The third edition of al-Gouna Film Festival (GFF) is in full swing at the charming beach resort of al-Gouna on the Red Sea.

The festival took off on the evening of Thursday 19 September, and runs till 27 September. This year’s round features 16 shows and 84 films from 41 countries; a number of seminars on various cinematic topics; as well as performances by 70 musicians and dancers, 15 of them international performers.

The opening ceremony saw more than 200 film stars, filmmakers, directors, and producers make an appearance on the red carpet. Among them was Canadian-Egyptian star Mena Massoud, best known for playing the lead role in the recent Disney remake of Aladdin, who was given an especially moving greeting by the audience. 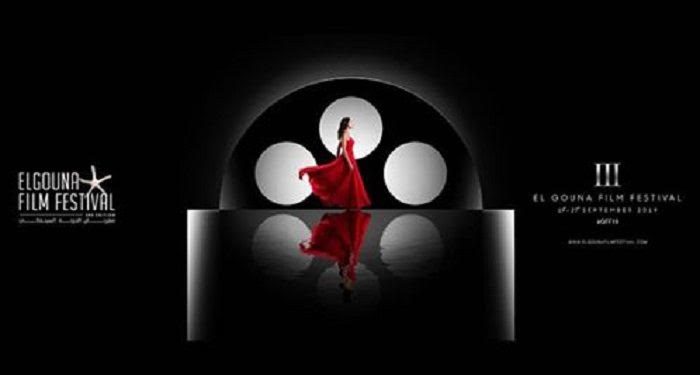 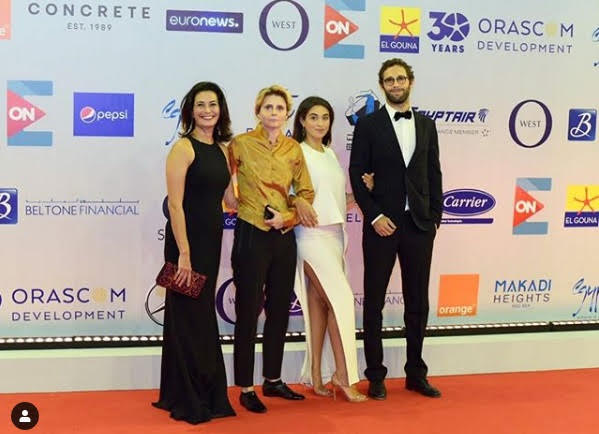 The GFF opened with performance that featured a song titled ‘Cima’.

An opening speech followed by festival director Intishal al-Timimi who said, “Each day of this festival is a new challenge.”

Egyptian actress Mona Zaki gave a word in which she reminded that this year’s festival coincides with celebrating 30 years establishment of al-Gouna by Samih Sawiris, also with the 30th anniversary of the United Nations Convention on the Rights of the Child. The Convention, which was adopted by the UN General Assembly on 20 November 1989, protects the rights of all children, everywhere from discrimination, violence and neglect.

“As an ambassador to UNICEF,” Ms Zaki said, “I announce a new five year-agreement on children’s rights, between UNICEF and al-Gouna, to discuss and tackle child issues in Egypt.

“Cinema celebrates human values, and al-Gouna Film Festival’s main focus is on being humane,’’ Ms Zaki added. She made reference to Egyptian pioneering actresses who contributed towards supporting the rights of women and children, among them the ‘Lady of the Arab Screen’ Faten Hamama (1931 – 2015). 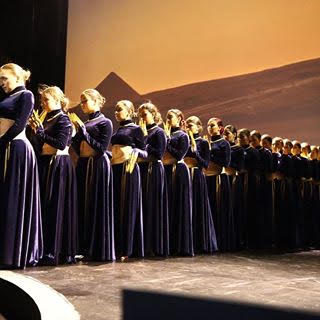 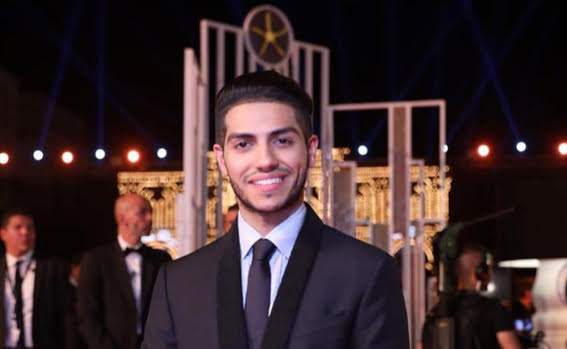 Mena Massoud spoke in Arabic first and then in English. Mr Massoud was chosen by Egypt’s Ministry of Immigration as an ambassador for the Etkallem Masry (Speak Egyptian) initiative, in an effort to preserve Egyptian identity.

“I am happy to be back in Egypt, Umm al-Donia (Mother of the World), following 10 years away,” he proudly said. He thanked Naguib Sawiris, the GFF founder, and all the Sawiris family for holding al-Gouna festival which he described as: “The pride of the Middle East and Africa.

“We all believe in the power of art in conveying our culture to the world.”

Mr Massoud is founder of the Ethnically Diverse Artists (EDA) foundation which “as a non-profit, charitable organisation hopes to inspire inclusivity and diversity in the arts and entertainment industry so that young ethnically diverse artists can gain access to the tools they need to jumpstart their careers,” reads the foundation’s mission.

He presented EDA’s first award to Moroccan filmmaker, Nesrine Eradi, for her film Adam which tells the story of three women from North Africa. Massoud noted that those women reminded him of his mother and the way he was brought up.

Massoud was born in Cairo to Egyptian parents in September 1991. He was only three years old when his parents migrated to Ontario in Canada where he grew up with two elder sisters.

A graduate of Ryerson University’s notable theatre programme, he got his first big break starring in ABC Spark and Teen Nick’s mystery-drama television series “Open Heart” as “Jared Malik.” Since then, he has appeared in several major film and television productions. In 2018 it was announced that, after an extensive worldwide search and multiple auditions, he landed the coveted role of Aladdin in the Disney live-action remake of “Aladdin” directed by Guy Ritchie. 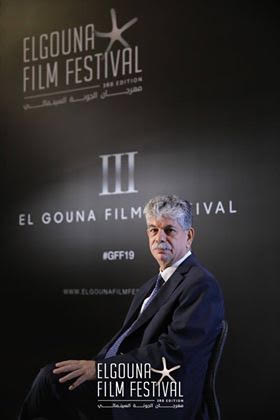 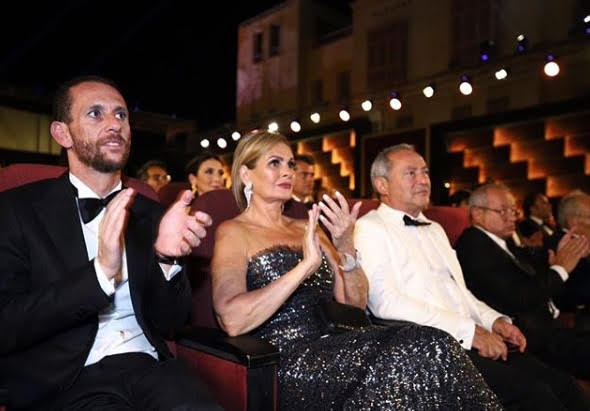 To commemorate all the iconic film figures who passed away over the past year, a song was performed by Syrian singer Faia Younan, as their pictures and scenes from their films were displayed on the background screen. Written by Egyptian composer Baligh Hamdi (1931 – 1993) as a lament when Egypt lost her top singer at the time, Abdel-Halim Hafez (1929 – 1977). The song deeply touched the audience, moving many to tears. It was met by huge applause for recalling well-loved film stars who, even if no longer in our world, still retain warm, vivid presence in the hearts of the public. Among those celebrities were Opera singer and actor Hassan Kami; actor Ahmed Abdel-Wareth; cinematographer Youssef Cherif Rizkallah; actor Mahmoud al-Guindy; actor and singer Ezzat Abou-Aouf (1948-2019); and actor Farouk al-Fishawy (1952 – 2019).

Before closing the opening night, the Lebanese group ‘Mayas’ performed a brilliant, catching dance to music of EgyptIan diva Umm Kulthoum’s (died in 1975 while in her seventies) songs, with scenes of the Giza Pyramids and the Nile on the screen. The performance was followed by dances that represented various countries, one of which combined Chinese and Lebanese folklore.

Among this year’s selection are films which were already shown in international film festivals such as Toronto, Venice and San Sebastian. However, most films are being screened in the MENA region for the first time and 14 world premieres are expected. According to COO and co-founder Bushra Rozza, the aim is to put the festival on the international map. 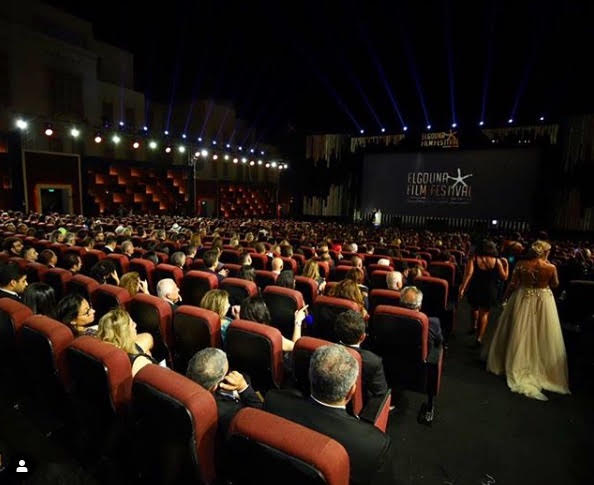 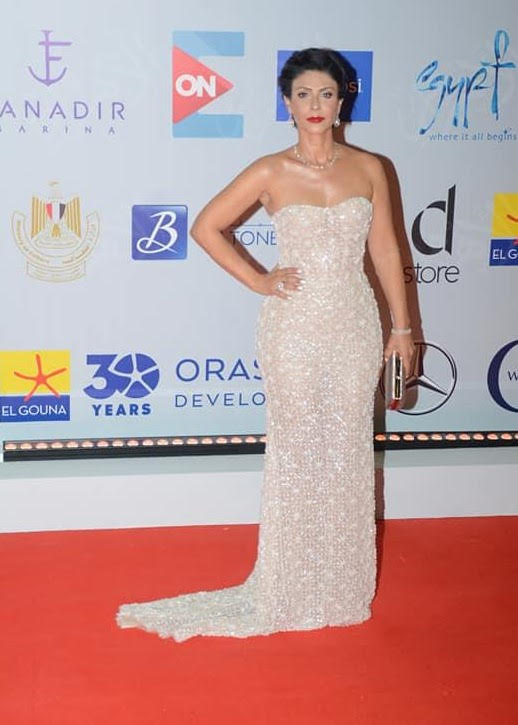 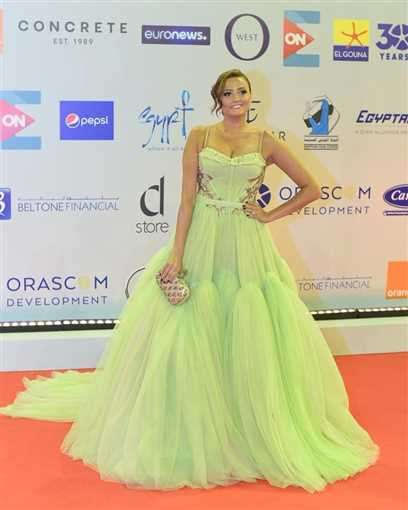 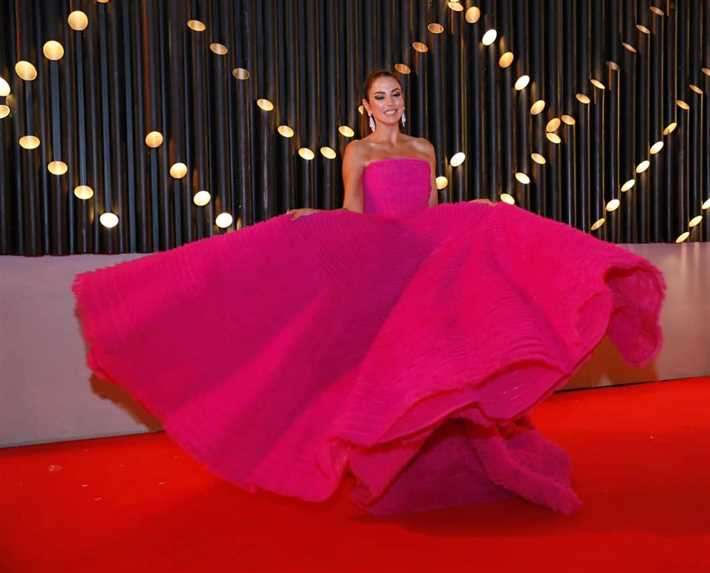 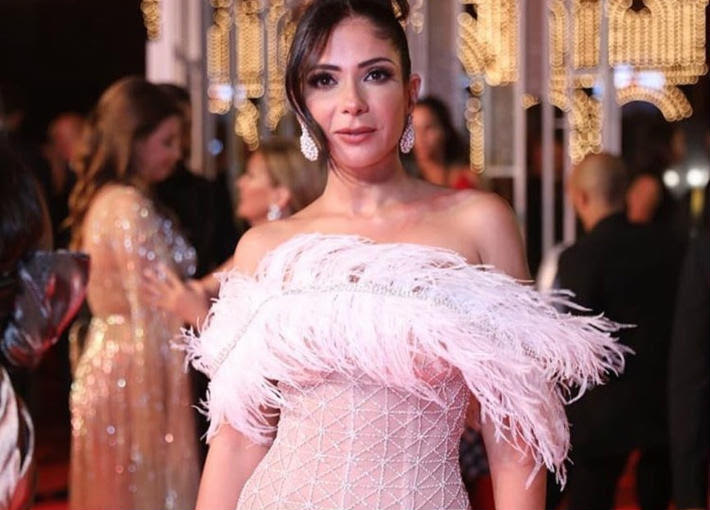 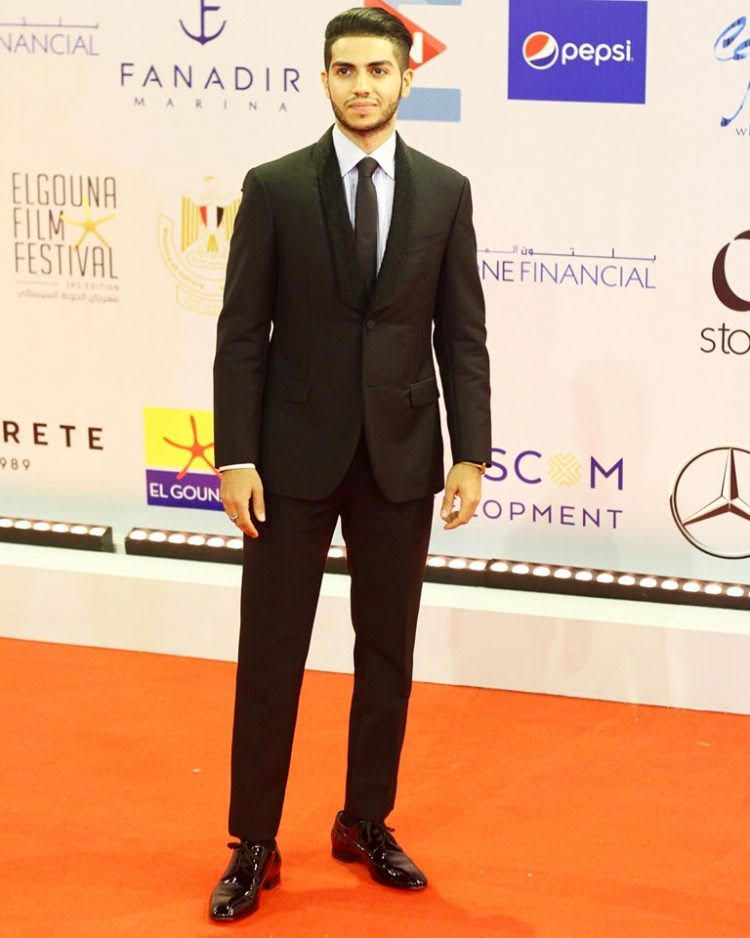