During the most recent meeting of the Islamic World Educational, Scientific and Cultural Organisation (ISESCO) in Rabat, their Heritage Committee approved listing the Egyptian Museum which opened in 1902 in Tahrir Square, Cairo; the 6th – 12th century village of Shali in Siwa Oasis in Egypt’s Western Desert; and the Baron Empain Palace built around 1910 in Heliopolis, Cairo, on the heritage list of ISESCO.

According to Mostafa Waziri, Secretary-General of the Supreme Council for Antiquities, the Egyptian Ministry of Tourism and Antiquities had earlier submitted files that detailed the historical, archaeological, and artistic aspects of these sites, in addition to their architectural elements and reports on their conditions. 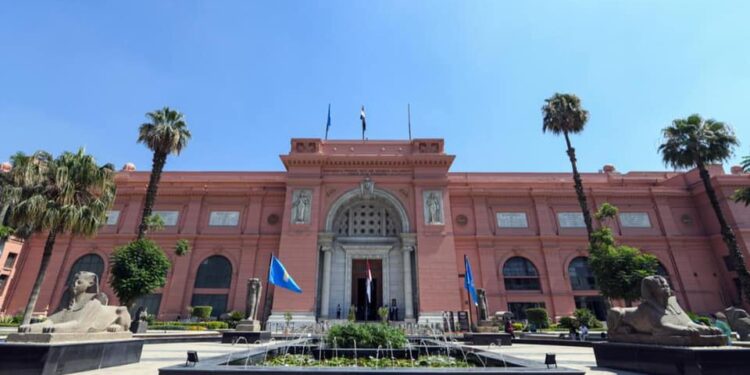 Dr Waziri stressed the keenness of the Ministry of Tourism and Antiquities to list Egyptian sites on international heritage lists, explaining that this helps highlight these sites and promote them to tourists. Dr Waziri reminded that the Egyptian Museum in Tahrir was already listed last February on the tentative UNESCO list. On the other hand, he pointed out, the recent renovation works at Shali and the Baron Empain Palace, and their subsequent opening for visits have promoted their approval on the ISESCO list.

ISESCO tentative list already includes the 4th-century Red Monastery in Sohag in Upper Egypt; the 9th-century Nilometre in Cairo,and the New Valley’s medieval city of al-Qasr and the 4th – 7th-century Bagawat Cemetery in Kharga Oasis in the Western Desert. 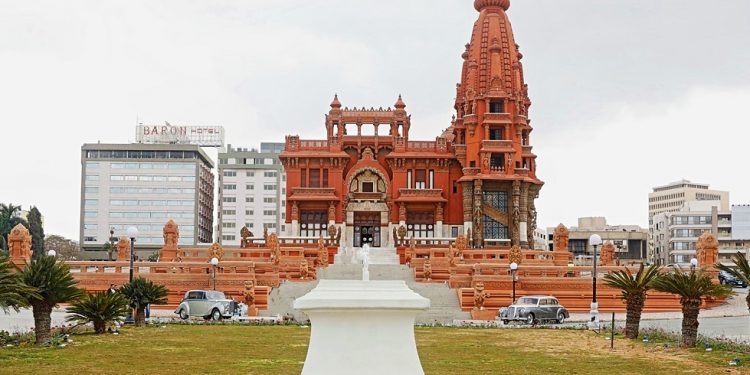