To celebrate the third edition of the Egyptian Heritage month in Canada, the tallest building in Ontario, the CN Tower, lit up in the colors of the Egyptian flag at outset of July.

In 2019, the government of Ontario had designated the month of July to commend and appreciate the Egyptian Canadian community in Canada and their contribution to the country, by celebrating their culture.

For the third year running, the event was organised by the Canadian Authority for Egyptian Heritage (CEHA), under patronage of Egypt’s Prime Minister Mostafa Madbouly, and supported by of Minister of Emigration and Egyptian Expatriate Affairs, Nabila Makram; Ahmed Abu Zeid, Egypt’s Ambassador to Canada; and Hossam Muharram, Consul-General of Egypt in Montreal. 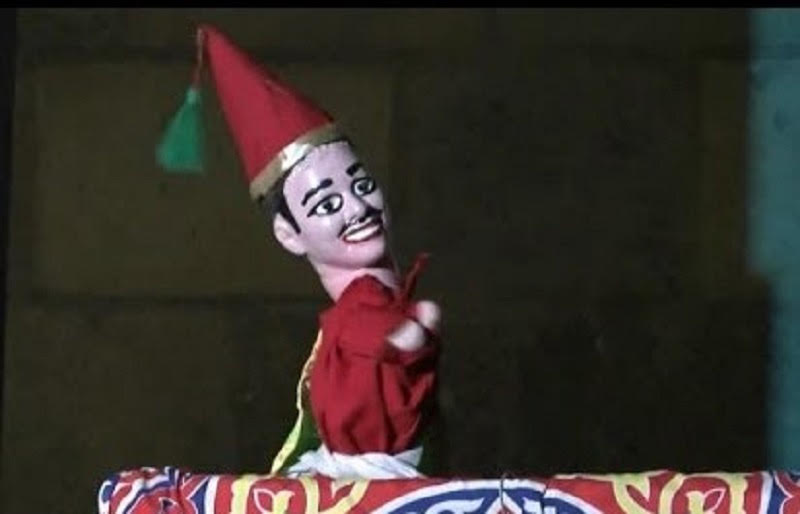 For its part, Egypt’s embassy in Canada organised an online symposium, in coordination with the Egyptian cultural and educational office in Montreal, on the Egyptian traditional puppet al-Aragoz. Egyptians from various provinces in Canada took part. 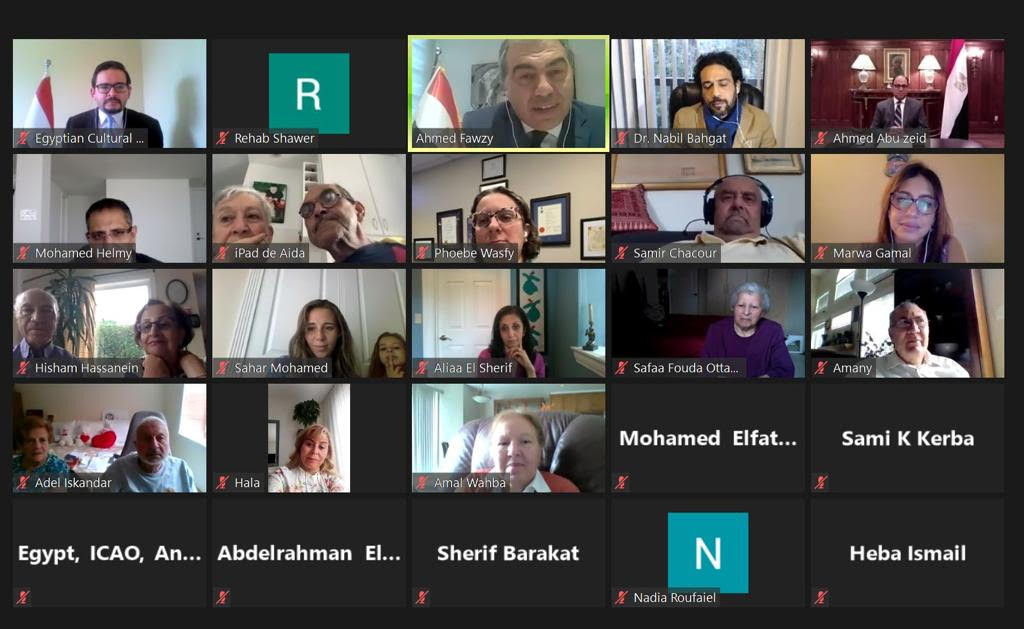 Discussion centred on the importance of introducing the younger Egyptian Canadians to Aragoz as a genuine element that has historically worked been part of Egyptian children’s growing up experience. There was talk on the possible ways to support the project of reviving the art of Aragoz and promoting it internationally as a purely Egyptian product. 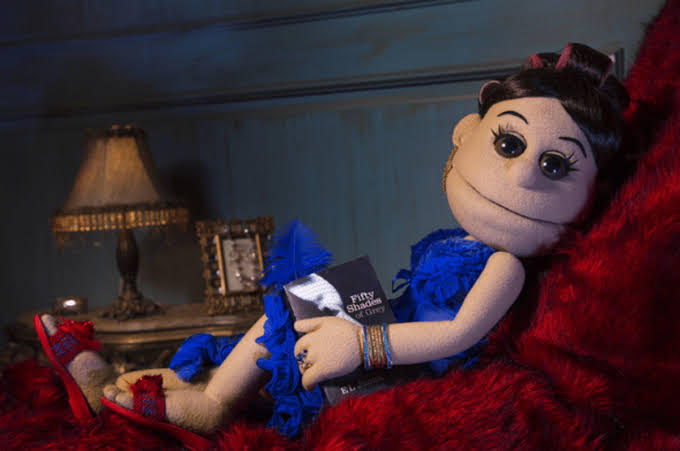 Nabil Bahgat, Professor of Theatre at Helwan University, spoke about the Egyptian project of reviving the art of Aragoz, which was listed in 2018 by UNESCO as an intangible world heritage. He noted that the Aragoz is a theatrical and street tradition of hand puppets, and has a long historical connection to Egyptian political and social life. He also reviewed a complete vision on how to revive the preservation of this type of folk art. 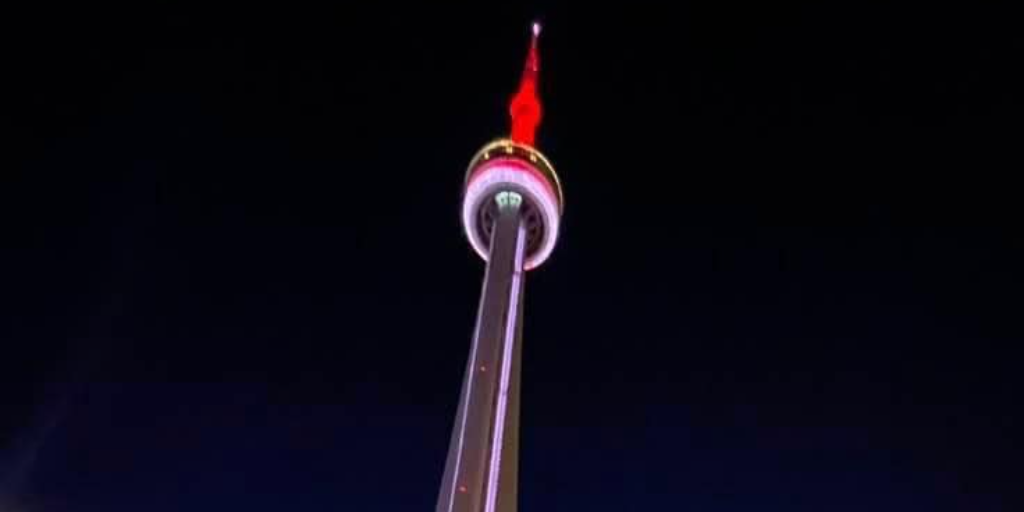 For detailed story on Aragoz: 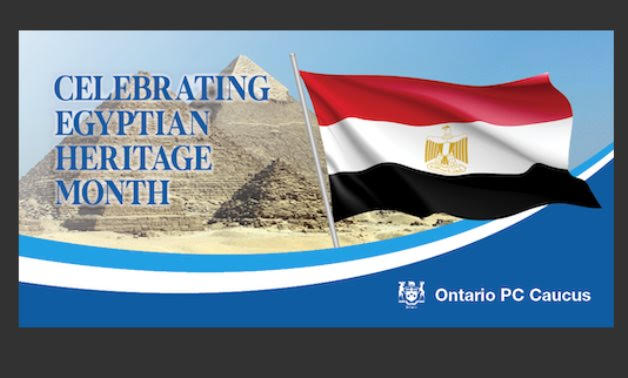