The first edition of Tell Basta Music and Singing Festival held on 20 – 22 May has been the most recent of a series of musical events organised jointly by the Ministry of Culture and the Ministry of Tourism and Antiquities at spectacular archaeological sites in Egypt.

Tell Basta, in Sharqiya east of the Nile Delta, was the capital of the 18th region in ancient Egypt; it was then known as Bubastis, after the ancient Egyptian cat goddess Bastet. It is the site of the temple of Bastet and the statue of Queen Meritamun, the once daughter and then wife of Ramesses II (1279–1213 BC); and is home to the remaining pillars of the temple of Pepi I (2289–2255BC), a large palace of Amenemhat III (1855–1808BC), and remains from a well dating to the Roman Period. It was visited by the Holy Family on their biblical flight to Egypt in the first century AD. In addition, the region boasts the Tell Basta Museum in Zagazig, the present-day capital Sharqiya region.

The first edition of Tell Basta Music and Singing Festival was held under sponsorship of Egypt’s Prime Minister Mustafa Madbouly.

Tourism and Antiquities Minister Khaled al-Anani was joined by Culture Minister Ines Abdel-Dayem and Sharqiya Governor Mahmoud Ghorab to open the festival. Attending the opening ceremony was Magdy Saber, Head of the Cairo Opera House; a number of senior officials, public figures and politicians; also some 3000 spectators who were enchanted by the performances.

According to Ms Abdel-Dayem, the festival goes hand in hand with the Hayat Kareema, literally Decent Life, presidential initiative, a mega project that aims at improving living conditions in Egypt’s villages and slums. Ms Abdel-Dayem said: “Whereas Hayat Kareema aims at building better conditions for people, culture is the soft power that builds the human being.”

Ms Abdel-Dayem referred to the government’s efforts to open up new horizons for achieving cultural equity and competency. “There are already other cultural festivals in Southern Egypt: Dandara in Qena, and Abidous in Sohag.” 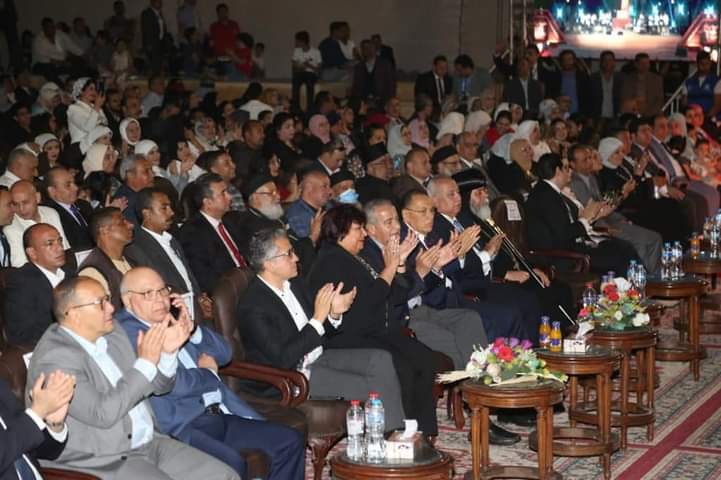 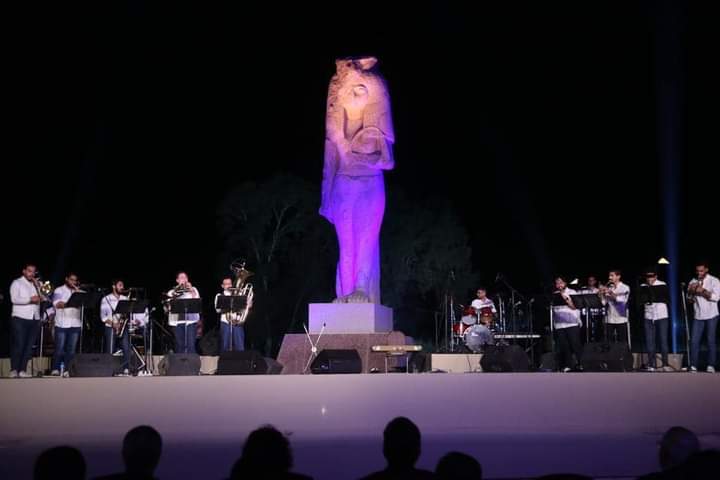 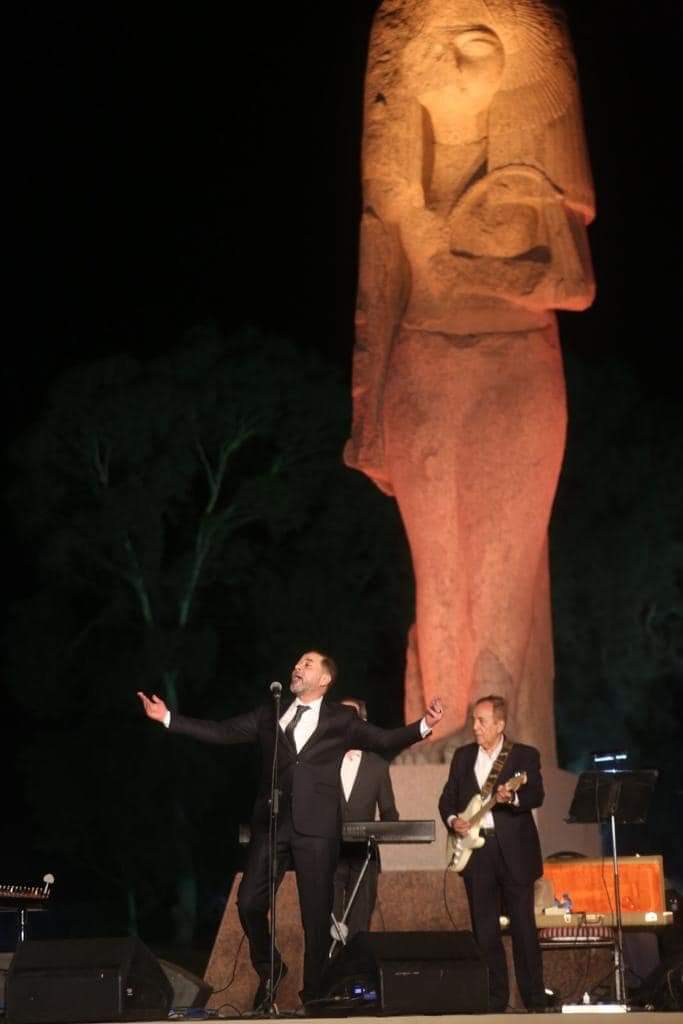 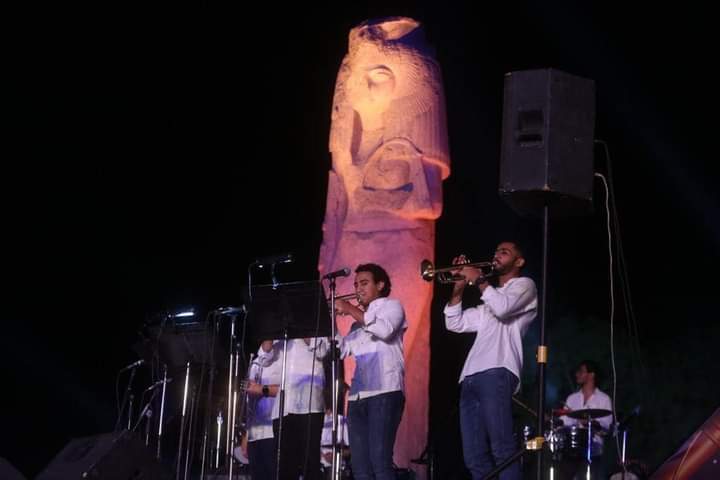 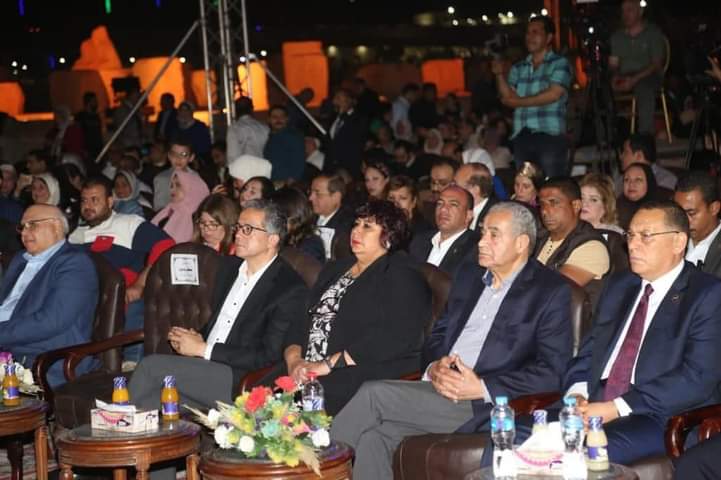 For his part, Dr Anani said that the Tell Basta Festival was the fruit of effective cooperation between the Ministries of Tourism and Antiquities, and of Culture, stressing that the tourism ministry is keen to hold a cultural events at archaeological sites in Egypt. “The coming festival will be held in Suez,” he said.