China has agreed to open its market to Egyptian pomegranate. Egypt’s Agriculture Minister al-Sayyed al-Quseir announced the news according to a report he received from Ahmed al-Attar, Head of the Egyptian Agricultural Quarantine Department.

Mr Quseir said China was for Egypt an important market owing to the country’s large population and the huge amounts of vegetables and fruit it imports. He said that China’s approval of importing pomegranate from Egypt was issued after prolonged technical talks and meticulous inspection of Egypt’s monitoring and quarantine systems applied to agricultural exports, especially pomegranate. 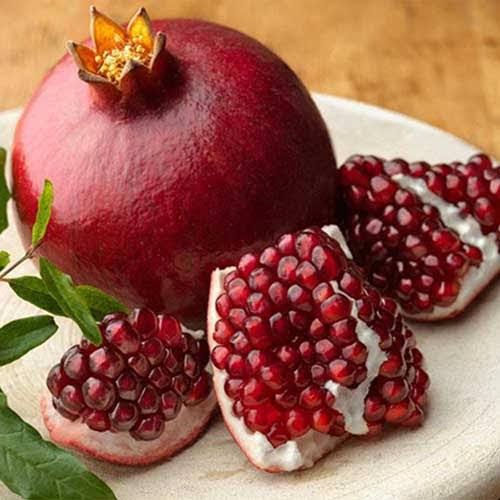 Ramses and Gold of Pharaohs in Houston