Following a meeting on 31 July by President Abdel-Fattah al-Sisi with Tarek Amer, Governor of the Central Bank of Egypt, photographs of new Egyptian banknotes made of polymer have been going viral on social media. The new ‘plastic’ banknotes will be issued in EGP10 and EGP20, and will be printed in the New Administrative Capital print houses, according to a CBE declaration made last March. A CBE source said they are expected to hit the market next November.

Last March, the CBE said that the new polymer bills will not replace the old paper bills which would still be used as legal tender side by side with the new bills. 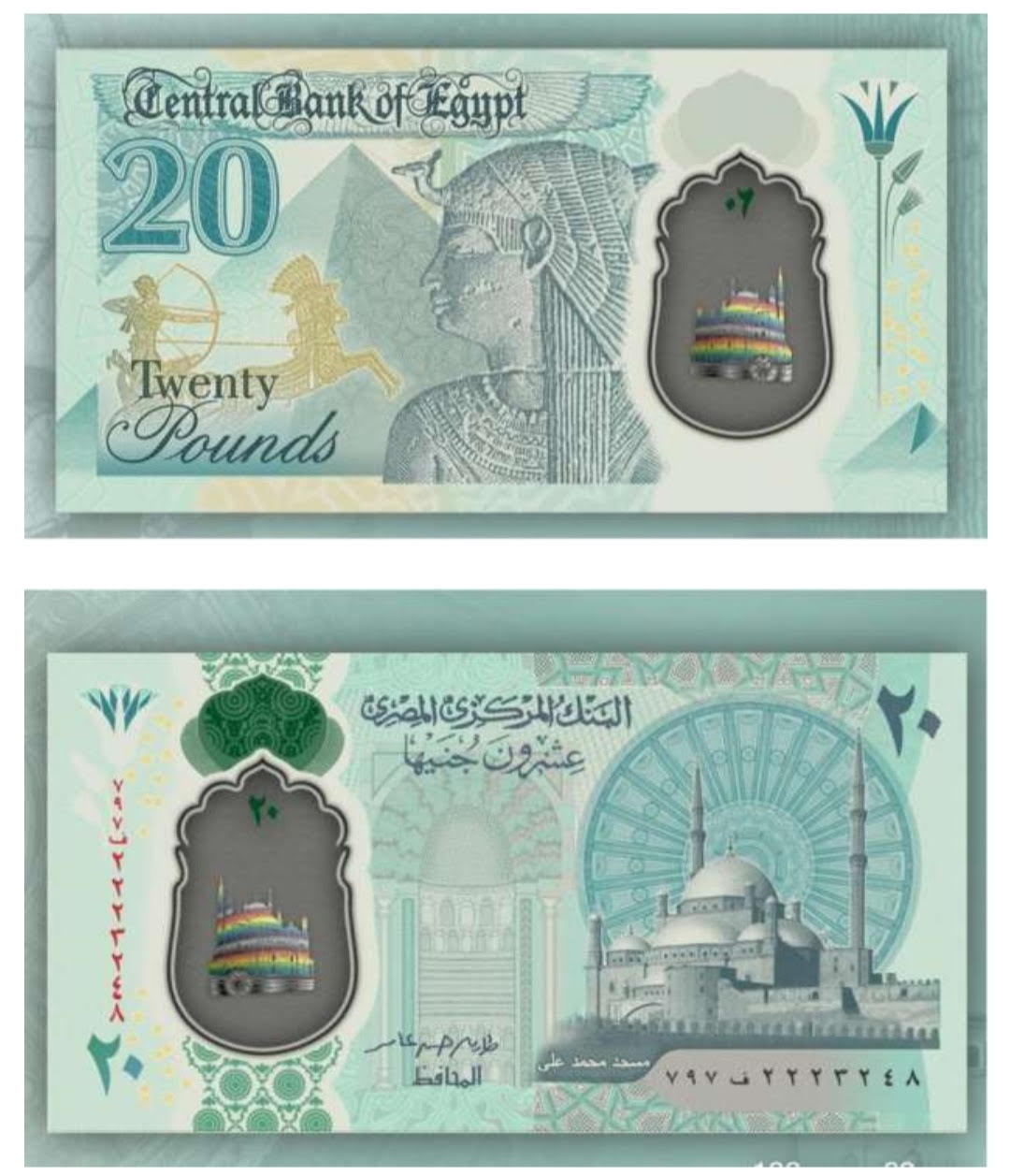 Polymer banknotes, which have been used in numerous countries, are known to incorporate many security features not available in paper banknotes, including the use of metameric inks. They last an average 12 years, significantly longer than the two-year life span of paper notes; this reduces their environmental impact their average cost of production and replacement. 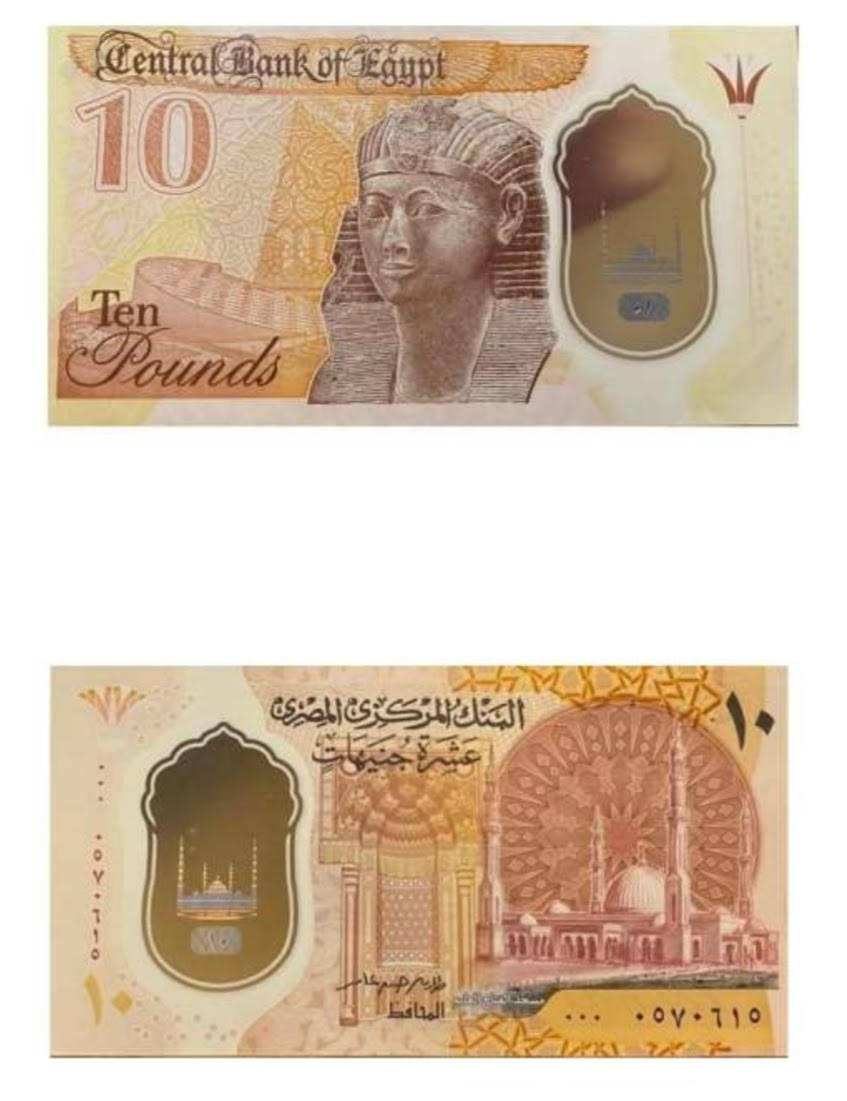