In a press conference on 27 December, Minister of Emigration and Expatriate Egyptians Nabila Makram was joined by Head of the Financial Regulatory Authority (FRA) Muhammad Omran to announce the first ever insurance policy for Egyptians expatriates, to be launched in January 2022 by the Egyptian Insurance Federation (EIF). Attending the press conference were Alaa’ al-Zuheiri, head of EIF; and Muhammad Zahran, Head of the Egyptian Pool for Travel Insurance (EPTI).

Egyptian expatriates can register for the policy online with EPTI through the pool’s website https://epti-egy.org/ep/ and pay a flat insurance premium of EGP100 annually, Ms Makram said.

The insurance policy covers the risk of death, naturally or in accidents, and makes provision for shipping the body of the deceased back home to Egypt for burial. Ms Makram said that Egyptian expatriates, especially those in Gulf countries, have repeatedly complained about the complicated procedures and exorbitant cost of shipping the bodies home, and have been asking the Egyptian government to do something about the matter. 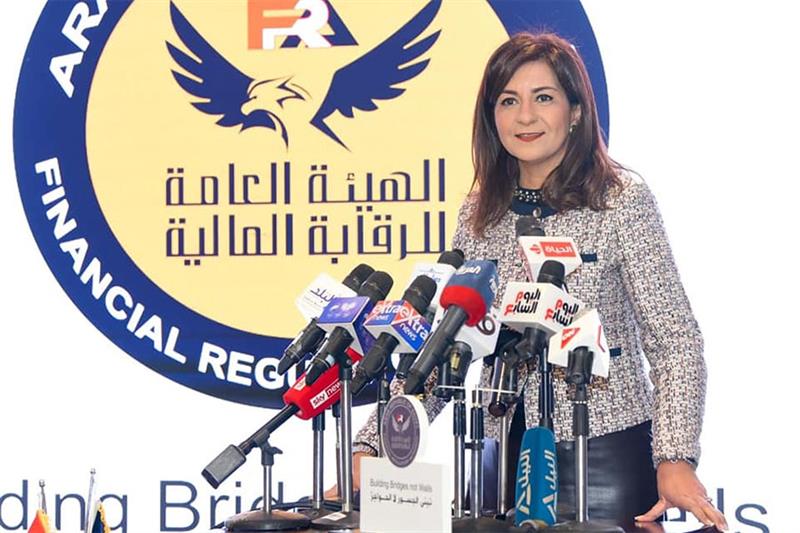 Mr Omran pointed out that the duration of the document is one year and can be increased up to 3 years, stressing that it is a document approved by the authority and can be easily obtained.

Egyptians living abroad are estimated at 13 million, according to recent emigration ministry figures. Their remittances amounted to USD31.4 billion in FY2020/2021.

Spearheaded by the efforts of Ms Makram, Egyptian expatriates have been recently playing an active role in supporting various development projects at home.