Prime Minister Mustafa Madbouly paid a visit on 30 August to the new VACSERA drug production facility in the satellite town of 6th October City, west of Cairo. VACSERA is the Ministry of Health’s Holding Company for Production of Vaccines, Sera, and Drugs. Accompanying the PM was Health Minister Hala Zayed as well as Health Ministry and VACSERA senior officials. 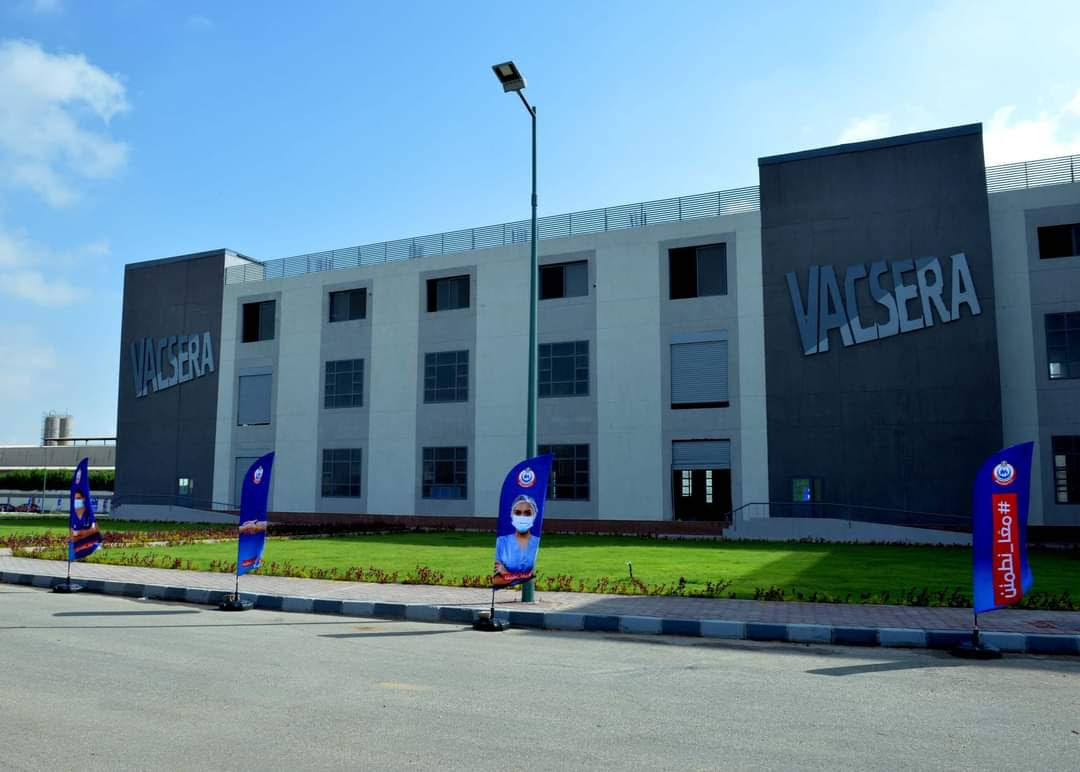 The PM announced that the facility is expected to open by the end of November 2021, to produce various vaccines for Egypt and for export to African sister countries and the entire region. 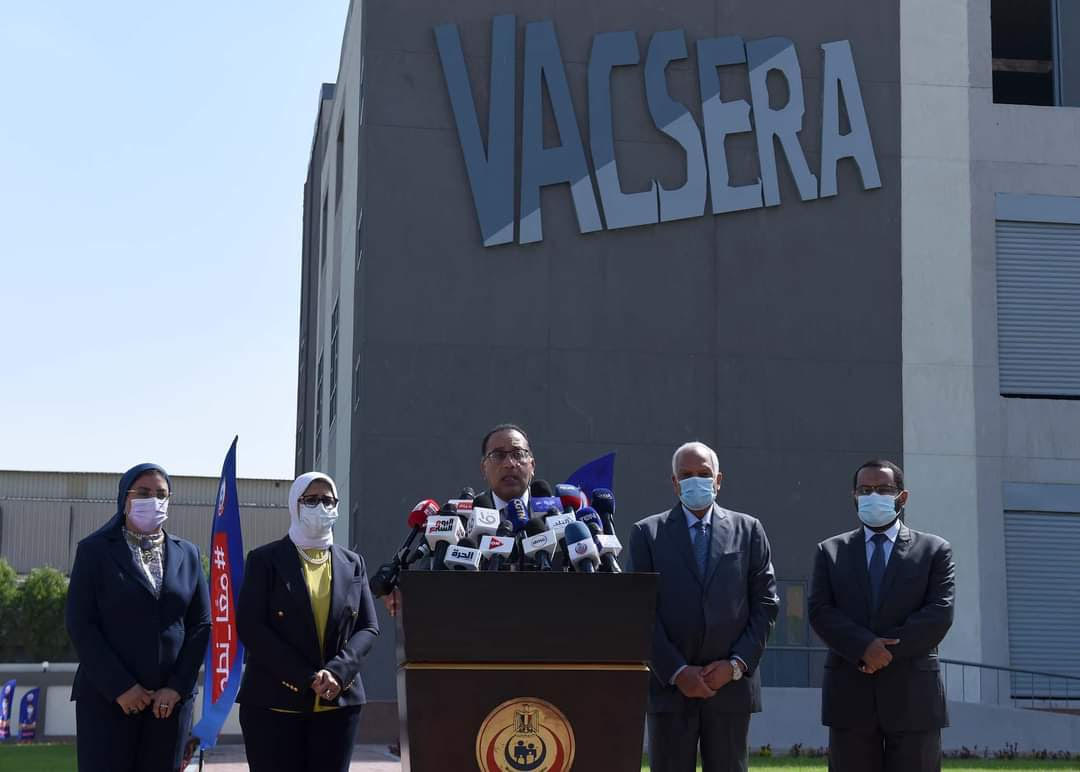 VACSERA complex, which is built over 60,000 square metres, is expected to become the largest drug production complex in the Middle East. It will produce vaccines against polio, pneumococcal and seasonal influenza, and will include a plant to manufacture COVID-19 vaccines built over 6,000 sq.m. 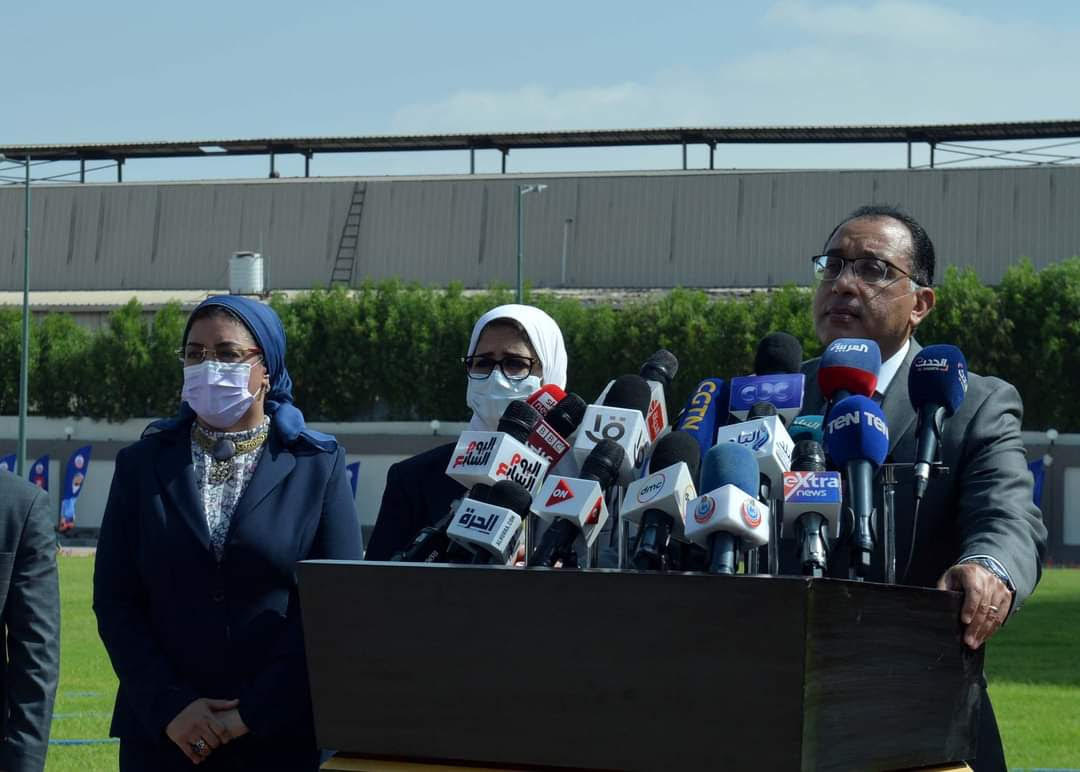 Mr Madbouly said in a press conference that the production capacity of the 6th October factory from various COVID-19 vaccines is expected to reach one billion doses a year, pointing out that the Ministry of Health is already brokering deals to produce the vaccine locally with several international pharmaceutical firms.

According to Health Minister Dr Zayed, the 6th October factory of coronavirus vaccine has the capacity to produce 24,000 doses per hour.

Currently, the vaccine VACSERA-Sinovak is already being produced in another VACSERA factory in Agouza, Giza; one million doses of the locally produced vaccine have already been delivered to vaccination centres in Egypt and are being given to persons requiring vaccination.

VACSERA Chairperson Heba Waly explained that the complex includes eight state-of-the-art central laboratories that monitor the quality and safety of the vaccines throughout the different production stages. She said that the complex is equipped with cold rooms for storage of the vaccine starting with the raw material used to produce it until the end product. The storage capacity of the cold rooms, she said, is 150million doses.

During the press conference the PM stressed that the government has put in place a tight plan to vaccinate the largest possible number of Egyptians before yearend. He said that as per President Sisi’s directives, priority is being given to those working in education and to university students, explaining that the objective is for these two categories to receive the vaccine before the start of the academic year 2021-2022 which sets off in government and private schools on 9 October 2021.