It is a common misunderstanding that there is conflict between religion and science; the conflict between the two is an illusion. God has created all there is in the universe; scientists unravel what God has made eons ago.

It is through science that our knowledge develops. Studying the human body, here the nose, inspires one with awe at the marvels of creation. 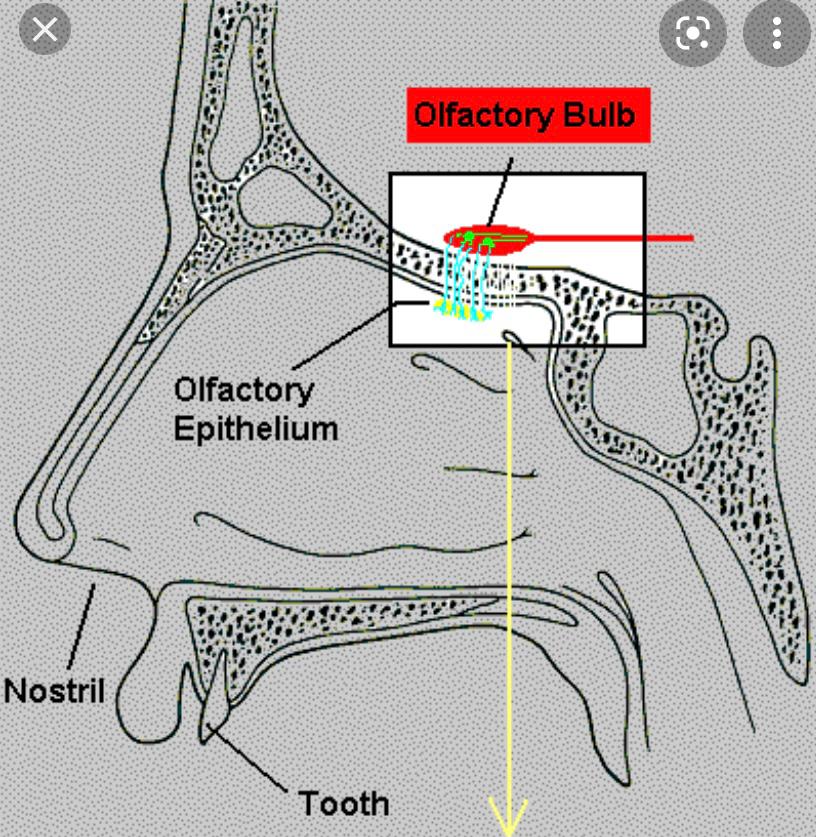 The nose has been created to serve the functions of breathing and smelling.

The baby in the womb depends on the mother’s placenta for oxygenation of blood. Its lungs are filled with fluid, the amniotic fluid. As it passes through the birth passage, his chest is squeezed, so are the lungs. This gets rid of most of the fluid in the lungs, but not all. When the child is out in the big world, the first vital task is to take air in. The air rushes in for the first time filling the lungs. This is when the first cry is heard. This cry is music to the ears of the mother and all who are around. If this does not happen, the babe must be assisted. Secretions are sucked out of the nose, mouth and throat.

In Genesis 2:7 we read that when God created man He: “breathed into his nostrils the breath of life, and the man became a living creature”. Among all creation, man was the only creature to be singled out to directly receive “the breath of life” from The Almighty. This makes man unique among all God’s creation. It rallies well with the fact that the first act a newborn babe must do is to take the first breath through the nostrils, otherwise it dies. Every human who walks the earth must go through this initiation. 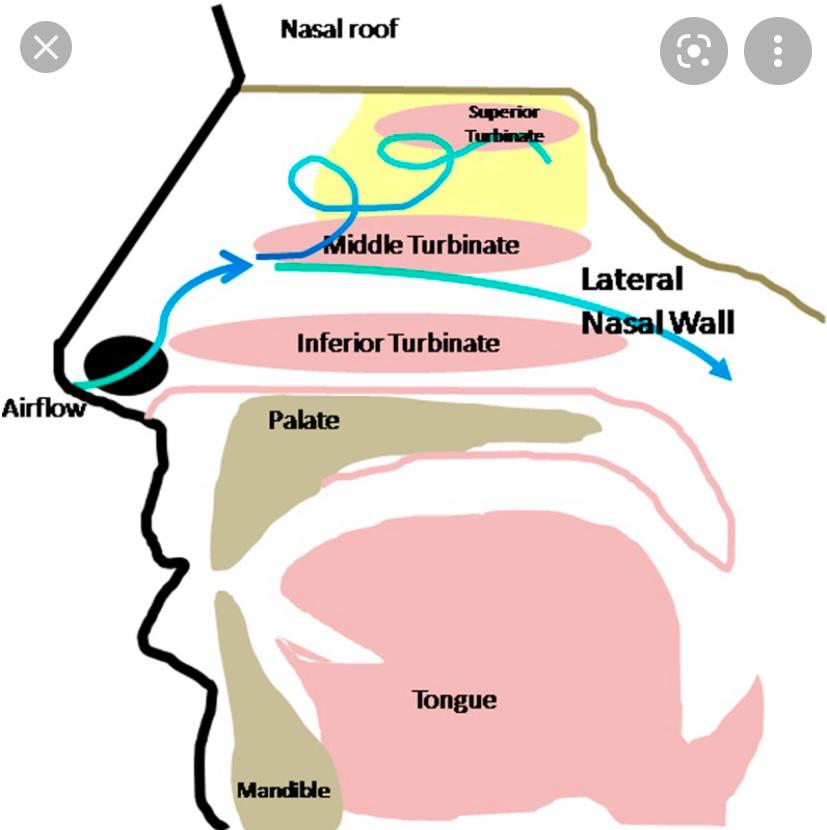 Inhaled air is purified, humidified and warmed in the nose before it reaches the lungs. Each of these processes is carried out with precision.

Purification is done by chemicals secreted by the nasal mucosa to get rid of bacteria and viruses. Unwelcome foreign bodies like dust are trapped in a special mucus blanket on the surface of the nasal lining. The warmth is provided by a specially designed complex system of blood vessels that lies underneath the nasal lining. It is a symphony of well-coordinated activities the aim of which is to prepare the air to enter the lungs.

In humans, 95 per cent of the nasal mucosa is involved with the aforementioned functions. Only 5 per cent is preserved for the sense of smell (v.i.). This allows humans to adapt and acclimatise; they are able to travel to anywhere in the globe and live in whatever climate. In contrast, animals have a much larger proportion of nasal lining dedicated to smell. The main senses in humans are the vision and hearing, but in animals it is the sense of smell.

All creatures have the same primary mechanism in the process of smelling. The way a chemical molecule is detected by a primitive cell like bacteria is the same as with humans. The odour molecule need to be carried in water. In aquatic animals the molecules are in their water surroundings. In insects, there is a water film over the olfactory neurons in the antenna.

Water is the medium through which we smell. Water plays a role in many religions, ancient and current. Water is an important part of Christian worship. Baptism, Holy Communion, blessings in different church festivals, water is used in all. The first ever physical material mentioned in the Bible that was on earth is water: “and the Spirit of God was hovering over waters” Genesis 1:2. 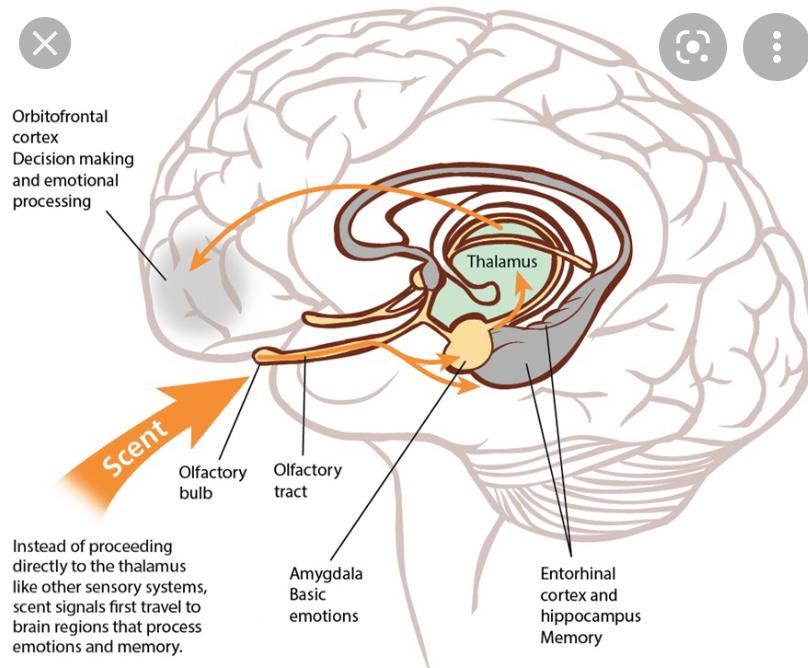 In animals, smell impulses are relayed to the brain. The animal’s response to these smells serves its survival: it feeds, avoids predators, and finds mates especially at times when they are most fertile.

However, only in humans, the odour nerves also reach the pre-frontal cortex. This is the part of the brain which is responsible for rational thinking. Animals react in a reflex manner to smell stimuli; humans react rationally according to their wills and wishes.

The vomero-nasal organ is in the front of the roof of the mouth; it is essentially for sex functions. In humans, this is rudimentary and non-functional. This means that biologically humans are not subservient to sexual desires emanating from the sense of smell, unlike animals.

Retro-nasal smell is, again, characteristic of humans. While eating, air could escape from the throat into the back of the nose and allow humans to smell the odour of what is in the mouth through this retro-nasal route. So humans appreciate food by the taste buds and also by the olfactory organ, the latter being stimulated by air entering the nose, and by the retro-nasal route. 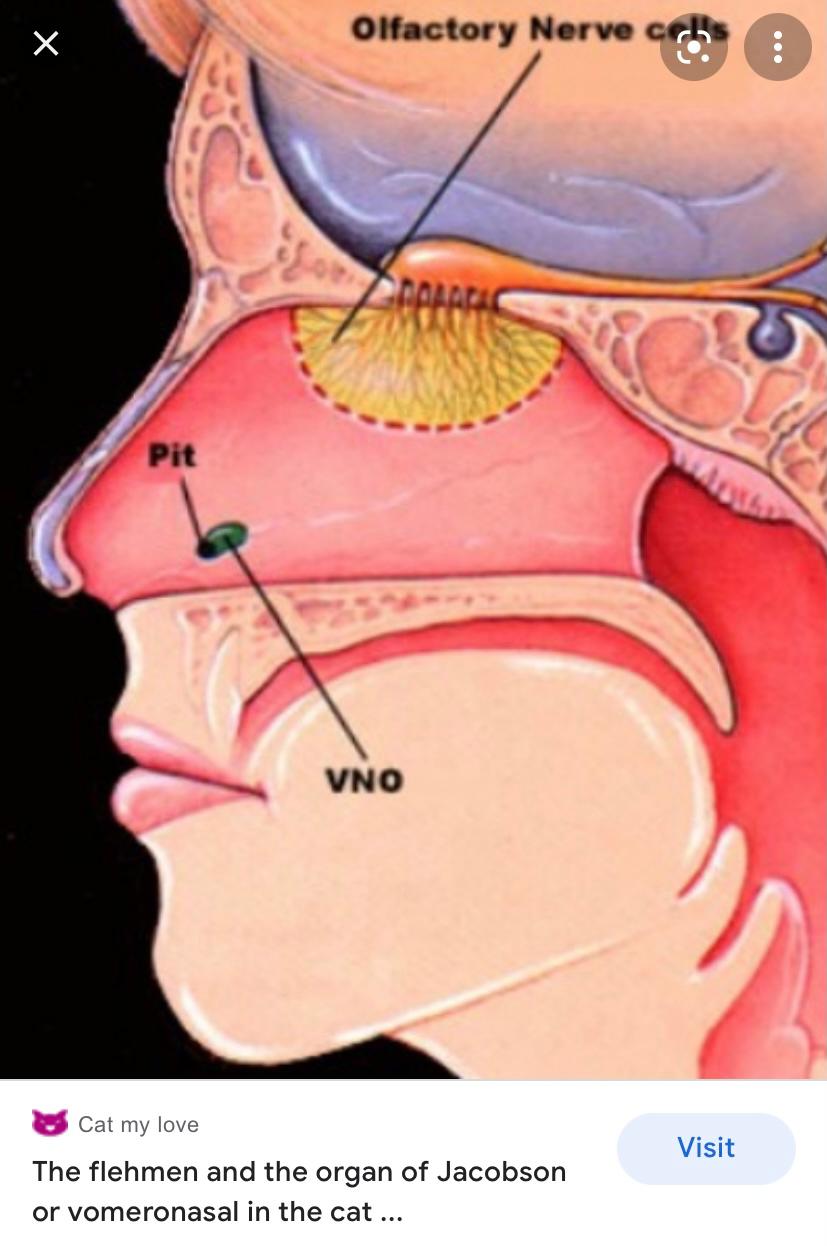 The nose clears the air before being delivered to the lungs; the mechanisms involved are awe inspiring. The sense of smell in humans is very special. It is under the control of the rational brain, the will. Humans can enjoy food in a way that promotes socialising with other humans; this promotes community spirit. Men and women getting together started past civilisations and are promoting them today.

The Creator created humans to rule the earth. He endowed them with many advantages over other creatures. These include the brain, language, consciousness, and moral values. We could add: and a nose helping man to survive, adapt, and socialise.

“The heavens declare the glory of God,

The skies proclaim the work of his hand”.

Ahmes Labib Pahor FRCS,DHMSA(UK),FICS(USA), Dip.ICS(Egypt), PhD.Hist.Med.(Netherlands) has special interest in History and Coptic Language. He is member of IACS (International Association Of Coptic Studies) and has many publications in History of Medicine especially Pharaonic Medicine, and in Coptic History; he published in 2018 English Coptic Lexicon for Every Day Conversations In memory of his grandfather eminent Coptologist Cladius Bey Labib Pahor, and in 2009 a book on his father Dr Pahor Labib, also eminent Coptologist. 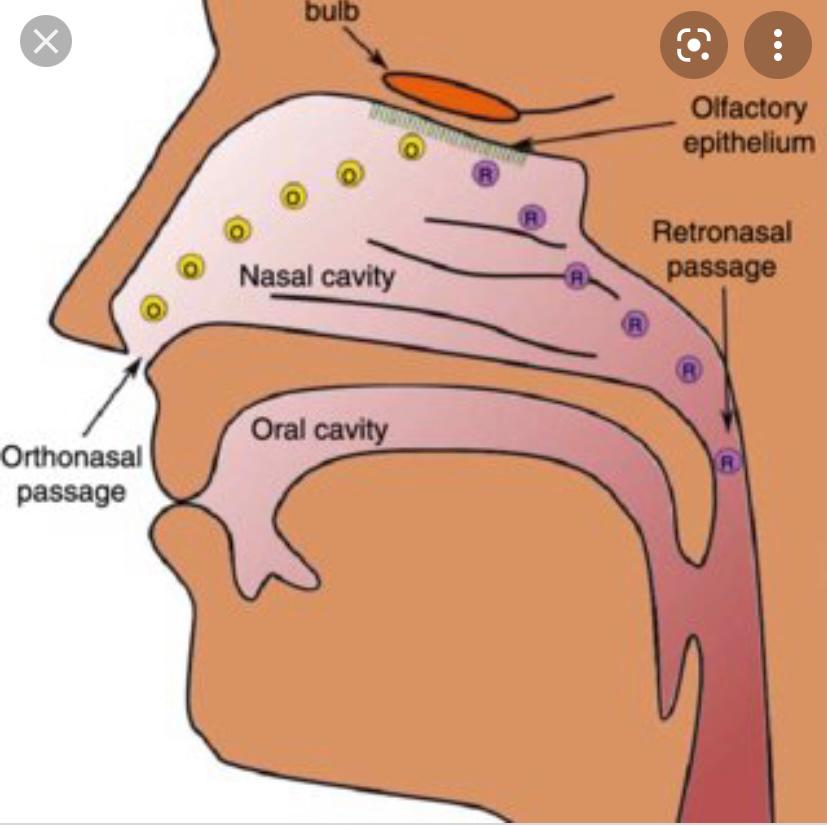