Tahani al-Gibali, first Egyptian female judge, passed away in a Cairo hospital early on 9 January 2022. She was aged 71, and was receiving treatment for COVID-19 but did not survive. A funeral was held for her in the afternoon of the same day at her hometown of Tanta in the mid-Delta, where she was interred.

On social media, most Egyptians feelingly mourned her as the brave woman she was, but Islamists openly gloated over her death.

Gibali was the first woman in Egypt’s history to hold a judicial position. Former President Hosni Mubarak (President from 1981 – 2011) gave direct orders for her appointment as Vice-President of the Supreme Constitutional Court on 22 January 2003. She remained the only woman judge in Egypt till 2007 when 32 female judges were appointed to the High Court, but Judge Gibali remains till today the woman who held the highest judicial position among Egyptian female judiciary.

The decision to appoint her as judge aroused widespread controversy in religious, political and judicial circles, even though it came in the wake of a fatwa—a fatwa is an Islamic legal opinion—by al-Azhar Grand Imam that it was acceptable by sharia for a woman to assume a position in the judiciary. Fundamental Muslims, however, did not agree to that and considered the fatwa to be politicised.

Egypt’s National Council for Women (NCW), headed by Maya Morsy, expressed grief for the departure of Judge Gibali, saying “Egypt has lost an iconic figure in the Judicial Authority.” The NCW extended its deepest condolences and sympathy to the Judge’s family, asking God to rest her soul in peace.

Tahani Muhammad al-Gibali [on her Facebook page, she wrote her name as Algibali] was born on 20 November 1950 in the mid-Delta governorate of Gharbiya. She studied law at Mansoura University and graduated in 1973, then went on to do post-graduate studies in Islamic sharia and constitutional law.

Ms Gibali practiced for 30 years as a lawyer at the Court of Cassation and the Supreme Courts until she was appointed Judge in 2003. She was elected to the permanent office of the Arab Lawyers Union (ALU), the first female member of the office since its foundation in 1944.

As representative of the Arab woman, Gibali took over the Women’s Committee in the union. She also chaired the ALU’s “Anti-Racism and Zionism” Committee, in addition to her work as a prominent lecturer at the Training and Information Technology Centre of the ALU, and a legal expert at the United Nations. She was an international commercial line-judge; a lecturer at the Arab Institute for Human Rights in Tunisia; and a member of the legislative and political committee of the National Council for Women (NCW).

Among her other posts on legal and cultural boards, Judge Gibali was member of the board of trustees of the Arab Center for the Independence of the Judiciary and the Legal Profession, and was the first Egyptian woman lawyer to be elected for two terms as board member of the Egyptian Bar Association since it was found in 1912. She was also member of the advisory board of the Bibliotheca Alexandrina.

Judge Gibali was active in defending the rights of Egyptian women, especially their political rights and the right to sit as judges.

During the year from June 2012 to June 2013 when Egypt’s President was the Muslim Brother Muhammad Mursi who had come to office in the wake of the Islamist tide of the 2011 Arab Spring uprising, Gibali was excluded from her position as a vice-president of the Constitutional Court following a law passed by the Islamists that lowered the retirement age of judges from 70 to 60. Her battles against Islamist thought and power gained her favour with mainstream Egyptians, but pitted her viciously against the Muslim Brothers and Salafis. 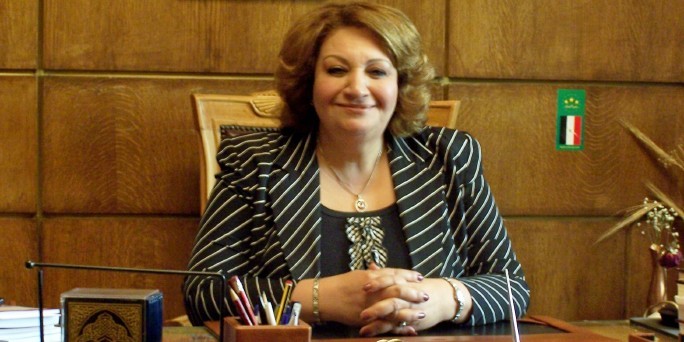 Judge Gibali wrote a number of books and research papers on women’s rights; she explored these rights in Arab and Islamic constitutions especially in case of Egypt, Turkey, Morocco, and Iran; and also tackled women’s rights in past regulations in the history of the judiciary.

She published research on the purposes of Islamic law regarding women’s issues; also a number of researches in the history of the Egyptian and Arab women’s movement, and a critical study of the structure of Arab legislation and women’s rights.

Among the numerous honours, merits, shields, and appreciation certificates awarded to Judge Gibali, many came from Arab and international organisations of human rights, women’s rights, and social, political and legislative activism.

Judge Gibali won the UN shield for social work in 1990; the shield for defending human rights from India in 1992; Lawyer’s Medal, Oman in 1999; The Hypatia prize from Bibliotheca Alexandrina in 1999; the lawyer’s medal, Tunisia in 1994; shield of the Diplomatic Institute at the Egyptian Ministry of Foreign Affairs in 2003; Shield of the Egyptian Journalists’ Syndicate in 2003. 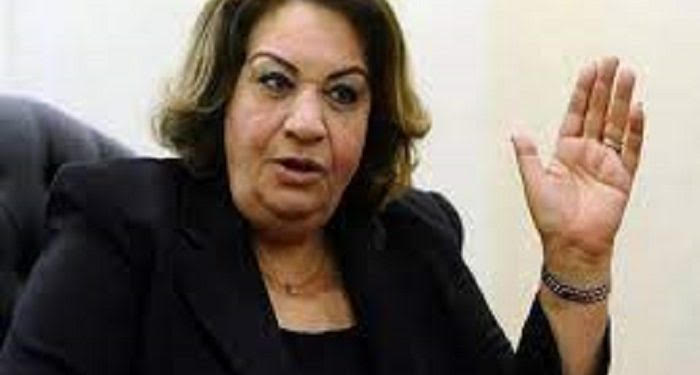