Yesterday 31 January saw the close of the 27th Men’s Handball World Championship which took off in Cairo on 13 January.

Denmark won the cup, winning the World Championship title for the second time in a row. It thus joined Sweden, Romania and France in claiming the cup twice successively.

The Danish team won the final match against Sweden, scoring a close 26-24. The match was televised live from Cairo International Sports Hall. 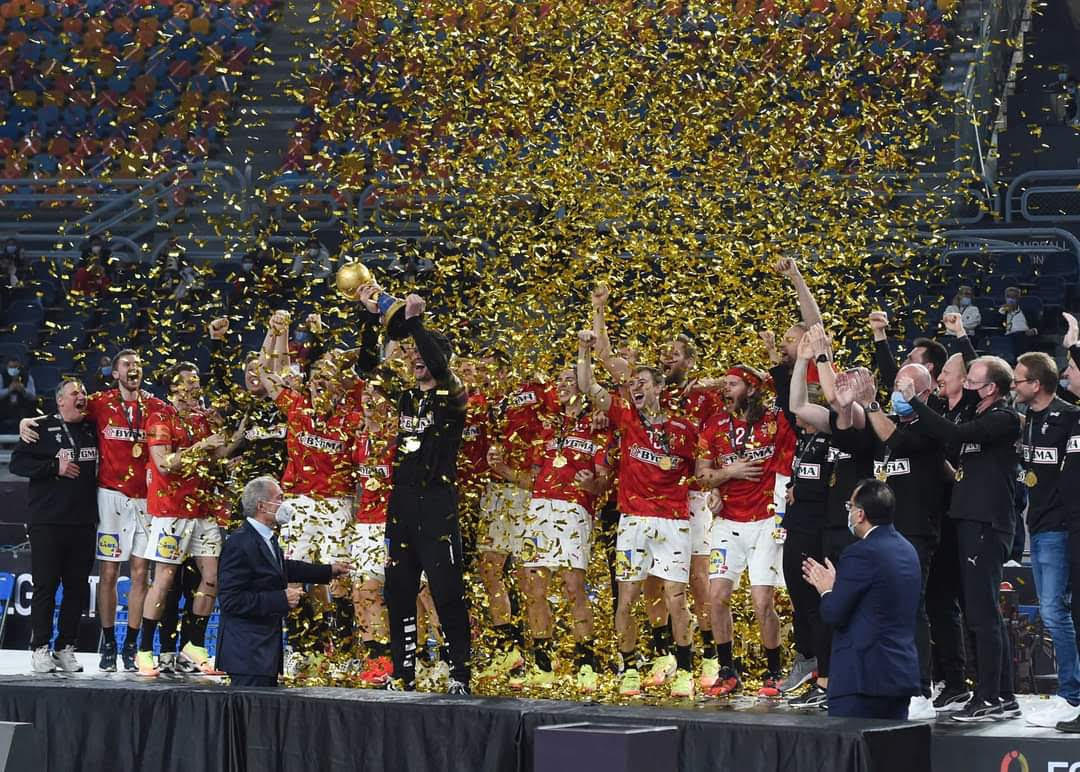 Egypt ranked seventh in the championship. This disappointed Egyptian fans and sports critics who could see the team was playing superbly. It was unfortunate, however, that it had to play against Denmark, the number 1 team worldwide, early on in the tournament. Even so, the Egyptian team lost honourably with a close score of 39-38 after referring to penalty strikes.

Attending the final game was Prime Minister Mostafa Madbouly, Youth Minister Minister Ashraf Sobhy, a number of high ranking Egyptian officials and sports figures, as well as the ambassadors of Denmark and Sweden.

Dr Madbouly expressed his happiness at Egypt’s successful organisation of the championship at a time when COVID-19 sweeps through the world. “We were before a real test,” he said, “and we passed it brilliantly.”

“We made it, we made it!” said Moustafa.

“I declare ‘Egypt 2021’ is over. I want to confirm the Danish national team as champions, with Sweden winning the silver medal, and Spain the bronze.

“We played a symphony, and in the name of the IHF and the handball family, I would like to express special gratitude to President Abdel-Fattah al-Sisi who supported us in every possible way, also Prime Minsiter Madbouly and the Egyptian government, who accepted to organise this event under the current critical conditions of the COVID-19 pandemic.” Moustafa thanked the medical teams of the Health Ministry for their constant efforts to ensure a safe championship.

“I wish everyone safety and health,” he concluded. “Thank you for coming to Egypt.” 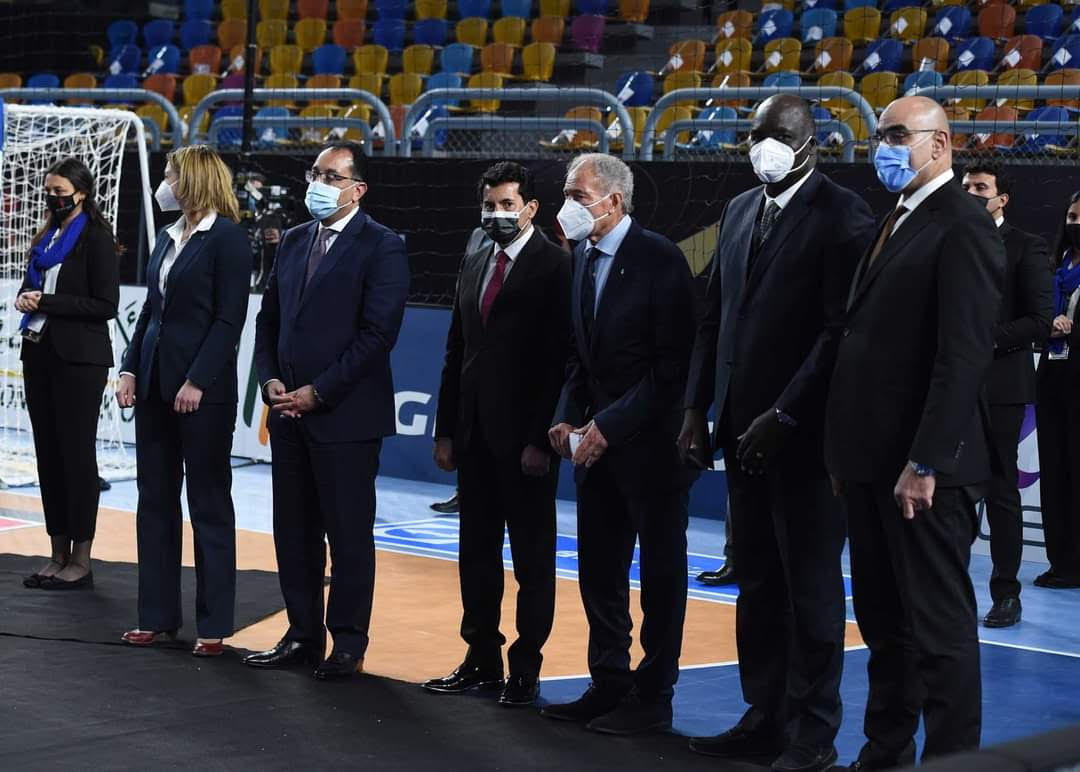 Despite losing to Denmark, Sweden’s coach Glenn Solberg of Norway praised the performance of his team’s players, saying they put on a superb show against a big team.

“I am proud of our players. Denmark’s team made use of their experienced and talented players like Mikkel Hansen and goalkeeper Niklas Landin, and snatched the victory in the final game.

“We are looking forward to win the title of the coming edition of the World Championship,” Solberg said.

In a recorded message, Danish keeper Niklas Landin spoke of the tournament, saying: “It’s a well organised tournament this year. Everything we asked for was fixed. It’s a good feeling. This tournament showed that everything is possible. It was the right decision to play the tournament.” 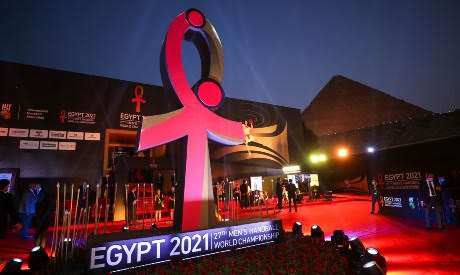 In a recorded message, Head of the International Olympic Committee Thomas Bach addressed the IHF and the handball community, expressing his happiness at the success of the event.

“Now that the 27th World Championship is over, I would like to congratulate the IHF and its president Dr Hassan Moustafa,” said Bach.

“The IHF performed to its best ability, with all methods of testing for athletes and participants.

“This has given us confidence; even during this difficult time we know we can organise such an event in a safe and healthy way.

“We will benefit from this experience, especially with the Olympics coming up.” 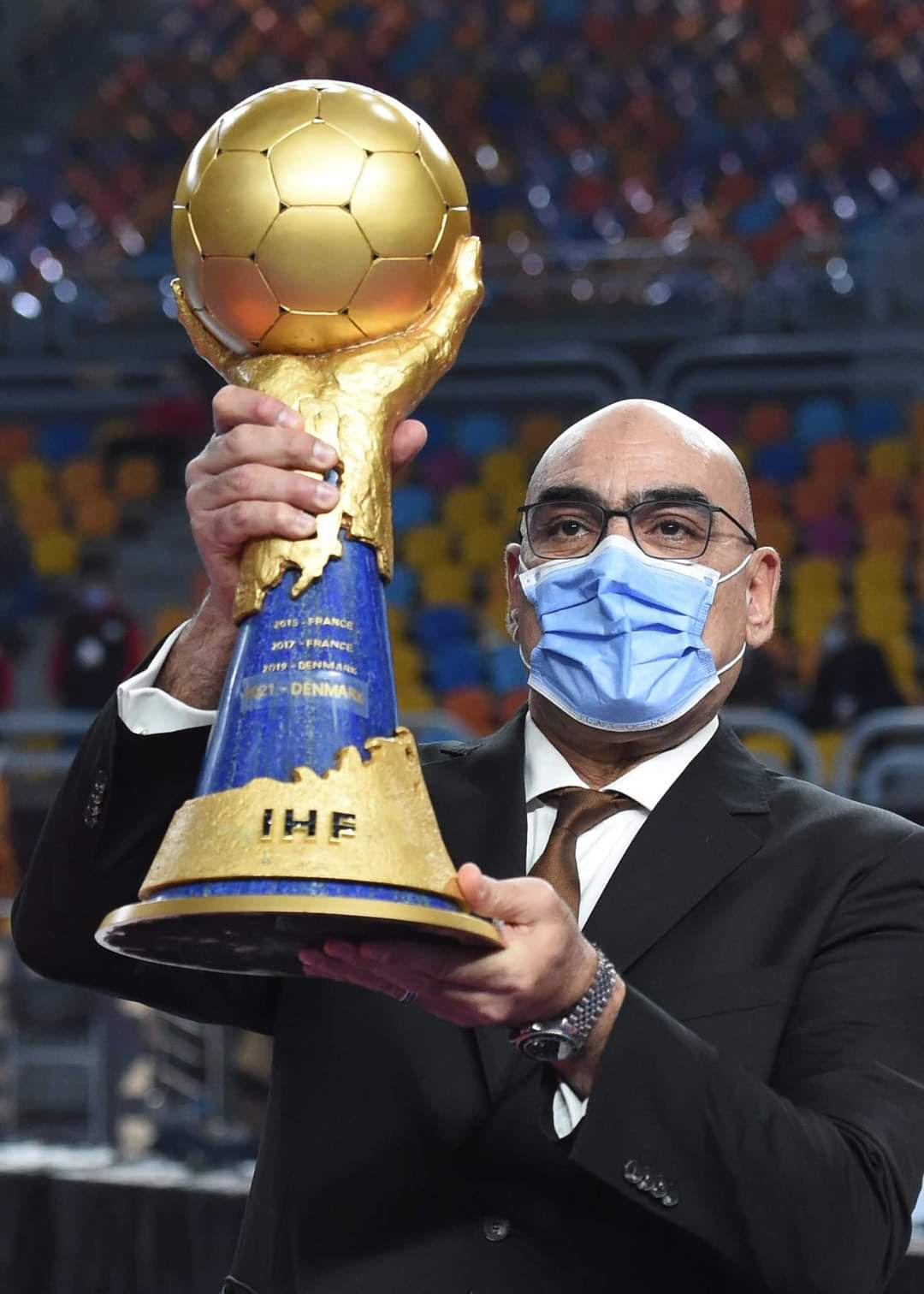 When Egypt won the hosting rights in 2015, no one could imagine a pandemic coming up. But with COVID-19 posing a big health threat, the priority for Egypt shifted from attracting supporters from all over the world to staging a safe tournament.

Egypt hosted the games behind closed doors; no spectators were admitted. It implemented the “medical bubble” system, with hotels equipped with quasi-hospitals and isolation rooms for suspected COVID-19 cases.

Mandatory PCR tests were carried every 72 hours while non-playing staff was required to wear face masks all the time. Precautions also included regular disinfection and sanitisation. Media personnel were not allowed in; news conferences were held virtually. 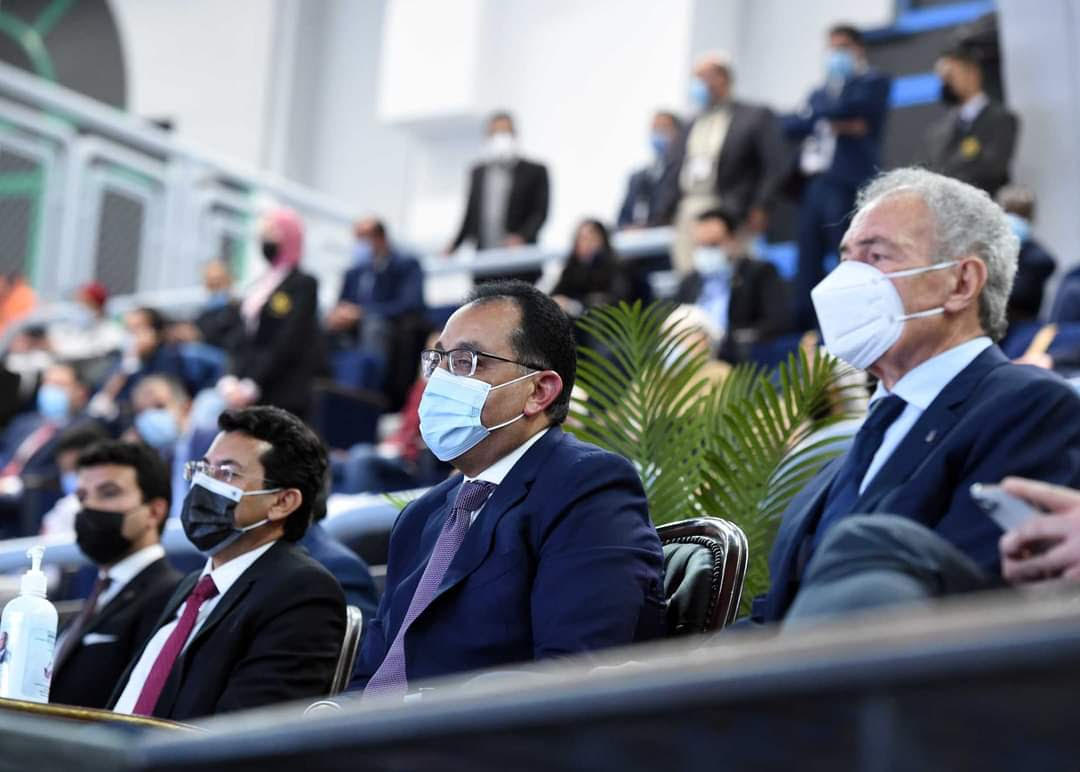