Focusing on women’s issues, the 4th edition of Aswan International Women’s Film Festival (AIWFF) opened in the Southern city of Aswan in Egypt. It runs from 10 to 16 February.

Aswan Governor, General Ashraf Atteya, opened the festival. Opening night was attended by Sandra De Waele, Deputy Head of Mission at the Delegation of the European Union to Egypt; Khaled Abdel-Galil, deputy to Egypt’s Minister of Culture; Mervat al-Talawi, chairwoman of the festival board; scriptwriter Muhammad Abdel-Khaleq, President of the Festival; as well as Egyptian and international film stars, ambassadors of the European Union; and a large audience from Aswan. 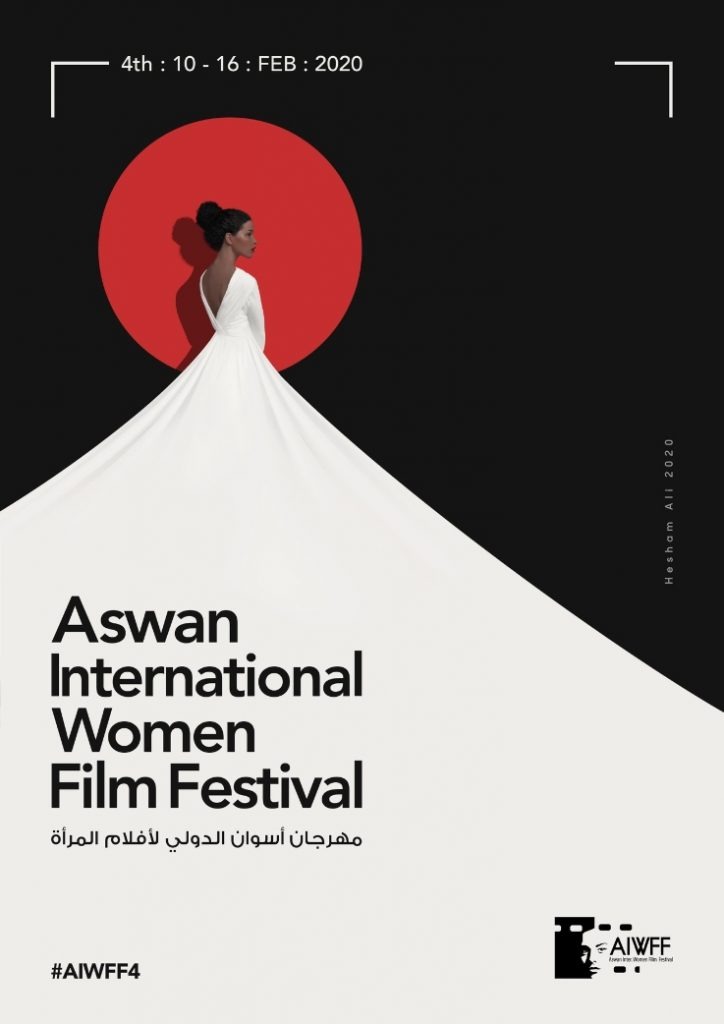 According to Dr Abdel-Khaleq, this year’s festival includes 50 films from 30 countries, with 18 African premieres and two international premieres. The films compete in the feature film competition, also in documentaries, and animation film contests.

This round of the festival features six workshops in which 210 Aswani young men and women take part. A number of Aswan women will be honoured for their role in combating discrimination.

In recognition of their impact on women’s roles, Spanish actress Victoria Abril, and the two Egyptian actresses: veteran Ragaa al-Geddawi, and Nelly Karim, were honoured. Dr Talawi too was recognised for her long, outstanding positive contribution where women’s issues are concerned. 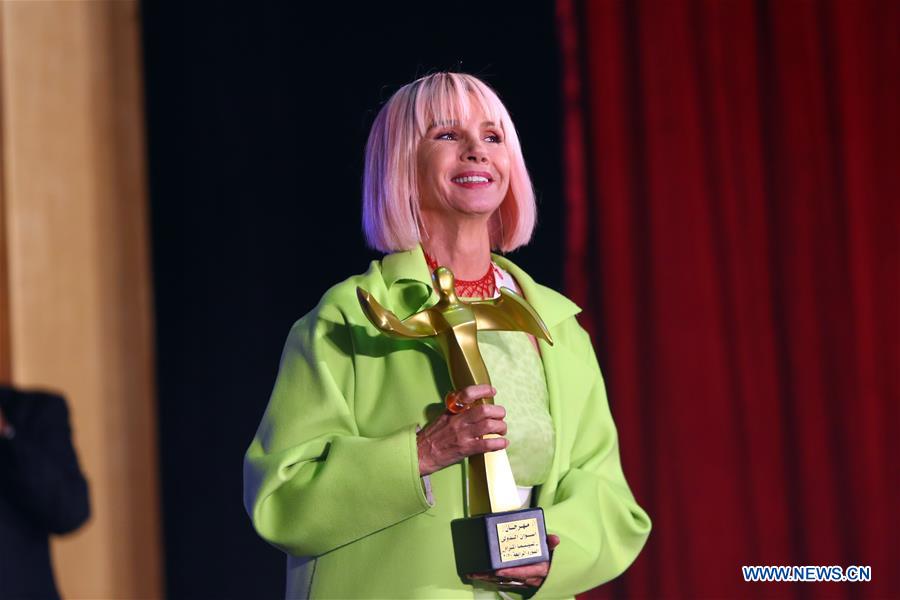 Dr Abdel-Khaleq noted that the AIWFF is a venue for filmmakers to discuss issues of film industry, and a meeting place for activist women from Egypt and the whole world.