“Today, we lost a unique female figure who will always remain alive in our hearts, one who enriched Egyptian public and political life with her work and broad knowledge.” The day was 30 October, and the words were part of a statement by Egypt’s National Council for Women (NCW). The statement mourned Farkhonda Hassan, the woman who in 2000, together with other Egyptian feminists, called for the formation of the NCW, and later became its Secretary-General. Dr Hassan had passed away that day, aged 90.

The NCW’s current president, Maya Morsy, voiced her deep sorrow over the departure of Dr Hassan, and expressed sincere condolences to her family. Dr Hassan, Morsy said, was a source of inspiration for all those around her, especially in how “she took it upon herself to further the issues of Egyptian women, working to remove the obstacles in their path as they faced the challenges before them.” 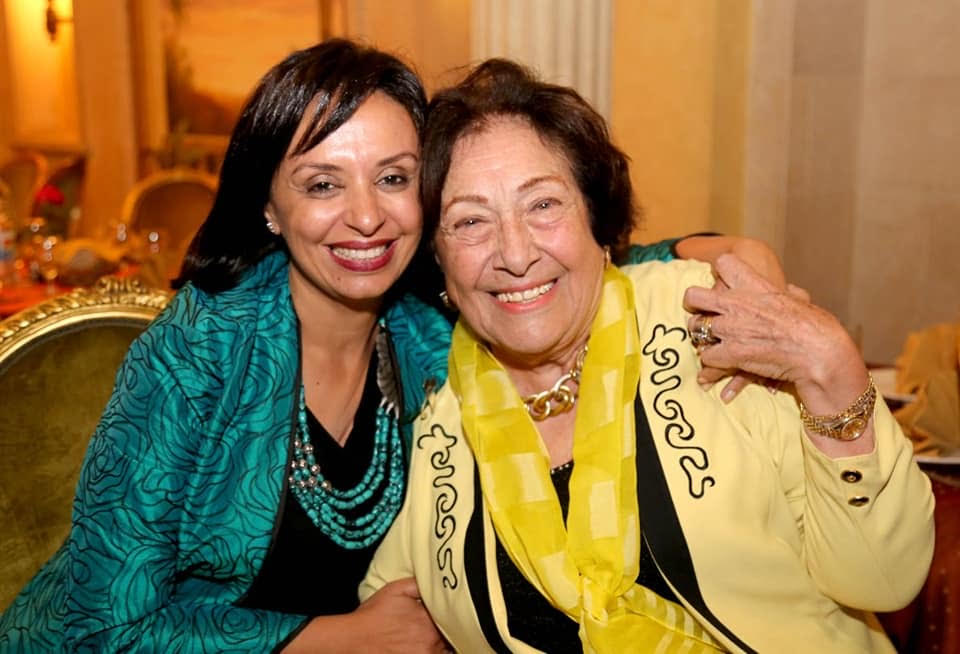 Dr Hassan was a remarkable woman in every sense. She was multifaceted, as described by My Hero, an international NGO that works to empower people of all ages; she was a celebrated scientist, a university professor, outstanding politician, and savvy development specialist. Dr Hassan was an Egyptian female figure frequently hosted on TV talk shows for her wide knowledge and experience, and her worthy views which she articulated in a clear, straightforward, and convincing manner.

Prominent among Dr Hassan’s achievements was her role as a women’s rights activist, a role which was always geared towards advancing women’s status in Egypt against the backdrop of prevalent social traditions. 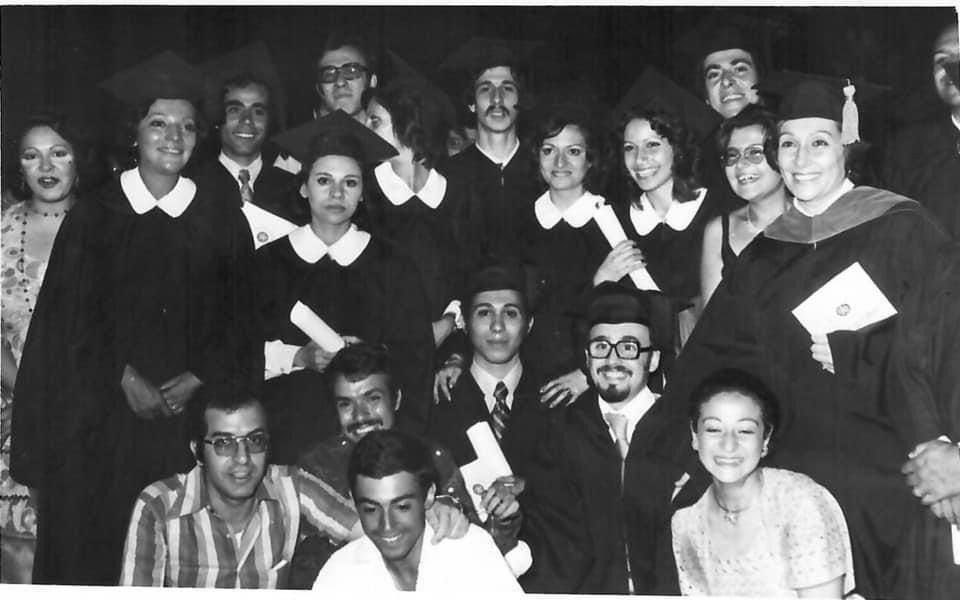 Holding a BSc degree in Geology and Chemistry, a Masters in Solid State Science, a PhD in Geology, and a Diploma in Psychology and Education, Dr Hassan was highly respected in international scientific and scholarly circles. As a Geology professor at the American University in Cairo (AUC), she was widely loved by her students. She managed to flawlessly divide her time and effort among her personal, family, scientific, educational, political, and activist roles.

Into politics and women’s rights

Born in 1930, Farkhonda Hassan graduated from Cairo University’s Faculty of Science in 1952 with a degree in Chemistry and Geology. In 1953, she earned a Diploma in Psychology and Education from Ain Shams University and, in 1966, a Master’s degree in Solid State Science from the AUC. She pursued postgraduate studies at Pittsburgh University in the USA where she earned a PhD in Geology in 1970, then returned to Cairo to teach at AUC. Dr Hassan has ever since remained with AUC, rising to professor emerita in the AUC’s School of Sciences and Engineering. 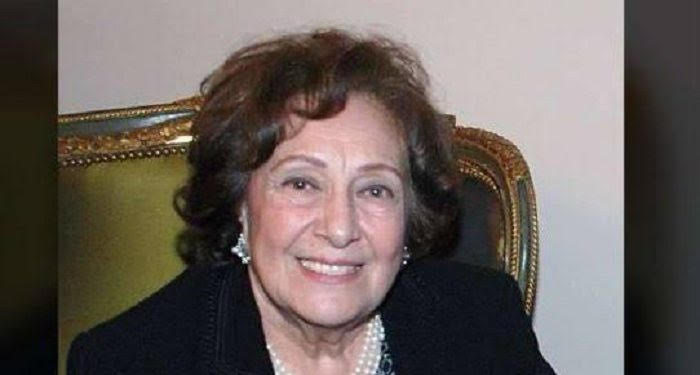 She was named an honorary life member of the International Parliamentary Union, becoming the first woman from a Third World nation to be granted this distinction. She was also co-chair of the Gender Advisory Board of the United Nations Commission on Science and Technology for Development.

Dr Hassan served as a short-term consultant and expert to several international and regional programmes organised by various UN Organisations such as UNESCO, UNIFEM, UNDP, and the International Research and Training Institute for the Advancement of Women (INSTRAW) which worked to improve the economic and political lives of women around the world.

In 2000, Dr Hassan was the first who thought of establishing the NCW. She also founded the scientific society for Egyptian women with the aim of affording scientific information to benefit farmers and rural women.

Dr Hassan recruited the help of her wide international network of connections, associates, and peers in her crusade towards the empowerment of Egyptian women who for centuries had been voiceless in a society that traditionally kept them oppressed, deprived of any role in public life

Of key importance to Dr Hassan was the education of females in Egypt where disparity between men and women in terms of education, especially in rural or remote areas, has been common. 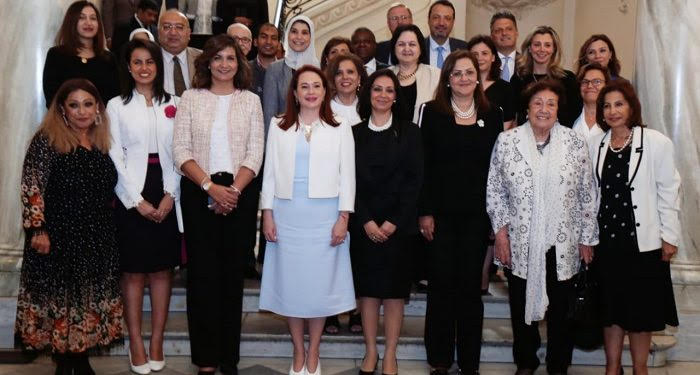 As part of the advisory council of Scientists Without Borders which works to ‘advance the understanding of science, technology, and medicine,’ Dr Hassan worked to promote scientific education and careers, especially for women and minorities. She hoped to narrow the gap between boys and girls in basic education as she believed this would set girls on a lifetime course towards education, thus making them better aware of societal wrongs inflicted on them, and the erroneous prevalent gender stereotypes.

Dr Hassan felt that the general public did not view women as fully credible on the political spectrum. She thus was an advocate of reinstating the ‘slate system’ within elections, wherein people would vote for a party list as a whole, rather than individually, allowing better women representation in parliament. She called on political parties to run programmes promoting the contribution and capacities of women to help sway public opinion away from archaic male-biased ideologies.

When working with the NCW, Dr Hassan hoped to rid Egypt of long-standing laws that place women in the position of second-class citizens.

Another issue was the law that requires women to receive legal permission from their husbands in order to be issued a passport or to travel. In November 2000 women were given the right to independently obtain passports, but their right to travel is not yet absolute. According to Dr Hassan, limitations on the freedom and mobility of women was a violation of human rights and a form of imprisonment. 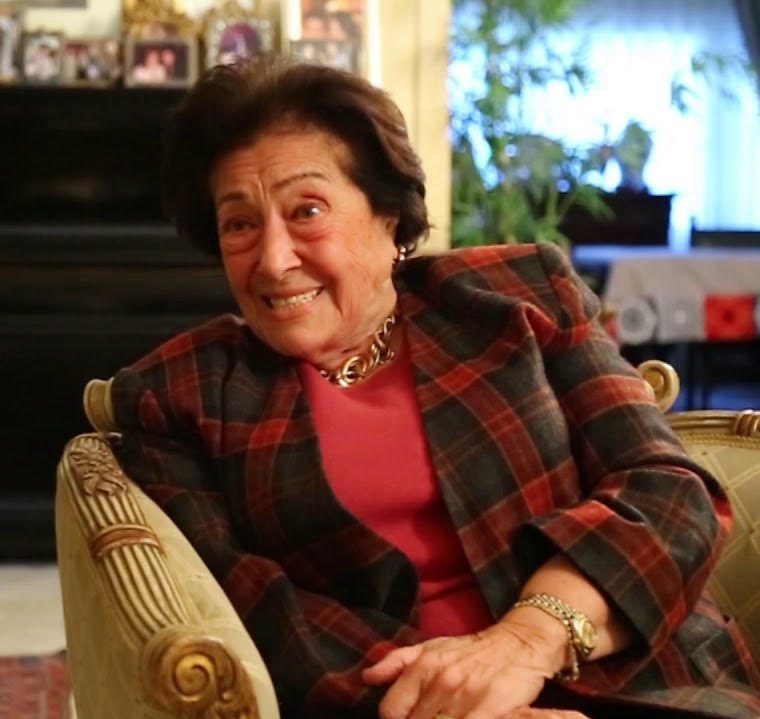 During her participation in voting on the constitutional amendments in 2019, Dr Hassan prod women to vote, insisting that voting was a national duty. She said Egyptian women had obtained all their political rights and should exercise their duties as well.

In the course of her fight for women’s rights, Dr Hassan was frequently criticised by Islamic conservatives. When Egypt signed the CEDAW (Convention on the Elimination of all forms of Discrimination Against Women) treaty in 1981 which, contrary to Islamic sharia, granted women half a husband’s wealth in case of divorce, and equal inheritance shares to men, it was met with harsh Islamic criticism. But Dr Hassan replied that Egypt had registered its reservations against articles that opposed sharia.

Dr Hassan wrote several books, including A Brief History of Science and Years under the [parliament’s] Dome. She wrote other books that focused on the universe, and on the beginnings of technology since ancient Egypt.

In a TV programme aired by SAT7, Dr Hassan talked about her disciplined upbringing by an educated mother who came from Upper Egypt, and on her decision to study Geology. She recalled a trip she had taken as a child with her parents and their friends to Muqqattam Mountain east of Cairo, during which she was stunned by her first sight of fossils and rock formations. One of her father’s friends explained to her about them, telling her it was all studied in a science called “Geology”. She was so fascinated that she said she’d become a geologist when she grew up. That drew a lot of laughter, with everyone saying that geology was a study for men. “This sealed my decision right away,” said Dr Hassan with a twinkle in her eye; “I resolved to be a geologist.” 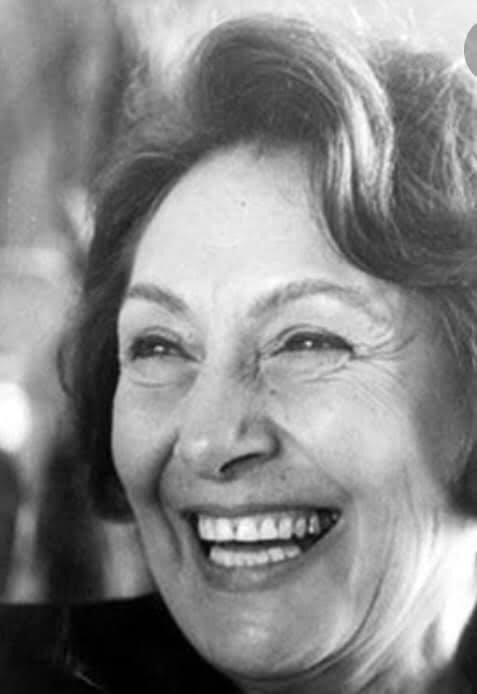 And an excellent one at that! In 1980, Egypt awarded her the Medal of the Arts and Sciences of the first degree.

During Dr Hassan’s 55-year-long teaching career at AUC, she taught countless students,  including Queen Rania Al Abdullah of Jordan, who graduated in 1991; and Nabil Fahmy, graduate of 1974 and 1977, Egypt’s former foreign minister and founding dean of the School of Global Affairs and Public Policy. Yet, she had some special students she especially enjoyed teaching at AUC: her children and grandchildren.

Dr Hassan had a son, Karim Lotfi who went on to become an engineer; and a daughter Wegdan Lotfi Abdel-Khalek, who also taught at AUC and is now Assistant Professor General and Physical Chemistry Lecturer at Ahram Canadian University in Egypt. Dr Hassan had seven grandchildren. 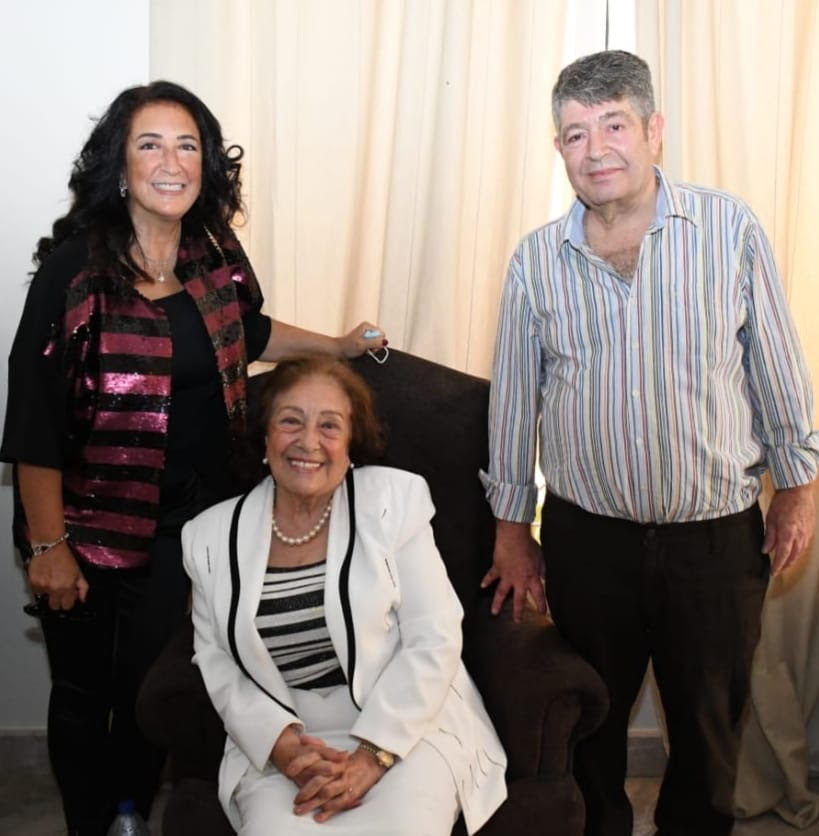 Dr Hassan left a lasting imprint on her students. On social media, one of them who today heads a research laboratory in a pharmaceutical firm wrote: “I met Dr Hassan last March in a scientific conference. She was as pleasant as she had always been, and happily recalled her early teaching days. As a teacher, she was unforgettable. May God Rest Her Soul In Peace.” To which another student replied: “Yes, she was a great, unforgettable teacher whose love for the material she taught automatically passed on to her students. We lost a wonderful woman. The world will never be the same without her.”

Raising awareness on combatting violence against women in Aswan