For victims of harassment and abuse.. Silence is not an option

In celebration of women and their age-old battle against discrimination, oppression, and gender biased practices, Watani this March highlights one of the recent moves in Egypt to promote the societal wellbeing of women through combatting harassment.

Towards no violence against women

For years on end, a woman subjected to harassment would lick her wounds in silence for fear of social stigma and humiliation. Not any more. Egyptian women today realise that silence is no longer an option. Many women who fall victim to harassment or violence now file complaints with the relevant authorities. During the UN 16 Days of Activism Against Gender-Based Violence in 2021, which ran from 25 November to 10 December, the Egyptian government announced tangible moves to confront violence against women. 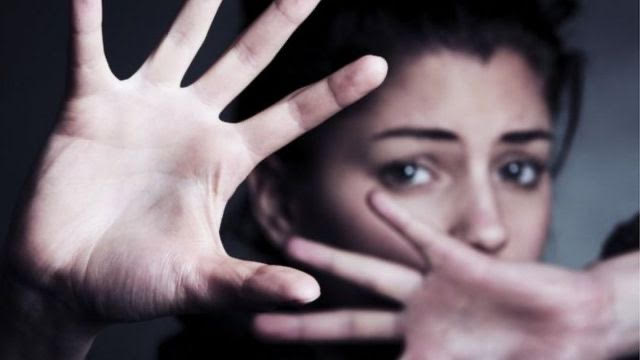 Last year, President Abdel-Fattah al-Sisi ratified Law 141 for 2021 which amends articles of the Penal Law to stipulate harsher penalties for sexual harassment. The Ministry of Social Solidarity issued the bylaws required to regulate the work of centres that combat human trafficking. The General Prosecution’s attitude, its firmness, integrity and transparency in dealing with cases of violence against women have become all too remarkable. All these measures represent serious milestones towards reducing various forms of violence against women. It was noted, however, that the coronavirus pandemic gave rise to increased violence against women especially where digital harassment is concerned; this includes sexual harassment, cyberstalking, deception, bullying, threats and extortion.

Law 141 for 2021 toughens the penalty for harassment. Anyone who subjects another in a public or private space to sexual or pornographic acts or insinuations through gestures, words, or actions in any sort of electronic communication or any other technological means, is answerable to the law. The penalty is one to four years in prison, and/or a fine between EGP100,00 and EGP200,000 (USD6,300 to 12,600), and is increased in case of repeat offence. The amended law imposes a harsher penalty when it is proved that the harasser intended to obtain from the victim a benefit of sexual nature. If the perpetrator comes from the victim’s family, or if he or she is in charge of the victim’s upbringing or observation, if he or she is a paid servant, or if there are multiple perpetrators, if the offender has educational authority over the victim or has exerted any pressure on the victim, or if the offender carried a weapon at the time of the crime, the penalty shall be imprisonment for a minimum seven years.

Rights activists and feminists applauded the official endeavours to confront violence against women. Maya Morsy, President of the National council for Women, praised Law 141, describing it as “a new victory for Egyptian women and girls”. 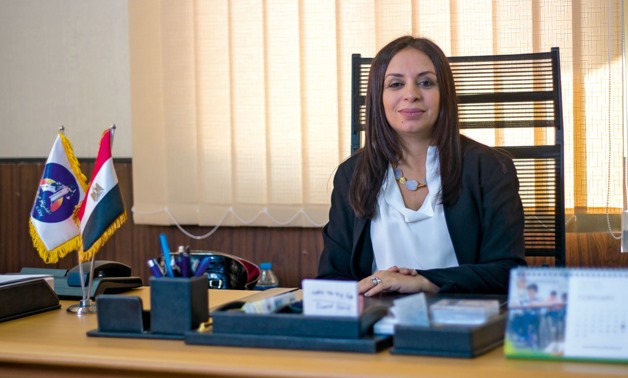 Lamya Lotfey who works with the New Woman Foundation—an Egyptian feminist NGO—told Watani that there was significant progress in terms of the measures to combat violence against women in Egypt, as well as the proportion of girls and women who report violence or abuse. Once such cases are publicised, other victims of violence feel emboldened to report their grievances. This, Ms Lotfey pointed out, should spread a culture of reporting incidents of violence and abuse.

Ms Lotfey explained that in order for the official complaint to be valid, women must be aware of the legal procedures to be taken, including the necessity to have a lawyer. 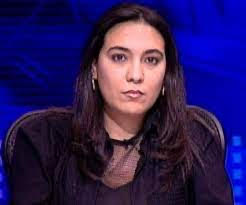 Some women who were harassed, Ms Lotfey said, posted complaints on social media, video footage or stills of the incidents or of their harassers. In many cases, the General Prosecution took note of the incidents and directly intervened even before the victims themselves filed reports. Ms Lotfey reminded of a victim whose harassment was captured on CCTV cameras; the prosecution took action through considering the CCTV footage an official report in itself and acted accordingly.

The police and General Prosecution are now so alert to incidents of violence against women, Ms Lotfey said, that girls and women who had been harassed in the past and remained silent are now opening up.

Ms Lotfey explained that civic and citizen groups today launch campaigns to track incidents of violence against and abuse of girls and women, to help put them on the legal track in order to punish the perpetrators. These campaigns, in addition to the media interest in women’s issues, have had tangible progress in addressing violence against women.

Mona Ezzat, activist and researcher in gender-related issues agrees with Ms Lotfey in that the recent government efforts to combat violence against women are remarkable. She praised the recently announced initiative to establish a unit affiliated to the Cabinet to support victims of violence. Ms Ezzat told Watani that several hospitals now have special units that offer support and medical help for victims of violence. She applauded the awareness and support offered by NGOs in this domain. 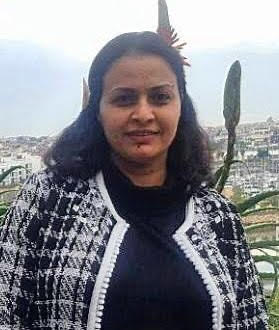 “But we are still facing a great challenge,” Ms Ezzat told Watani, “since rates of violence against women are still very high.” The number of gender violence incidents is huge, she said; this includes gang rape, assaults and sexual harassment, all of which more often than not lead to death or murder of the victim. “We need to confront such crimes and investigate the reasons behind them on all levels whether social, economic or political,” Ms Ezzat said. “We also need to train law enforcement officials to effectively apply the law to achieve justice.”

The Egyptian Women’s Issues Foundation praised the move by the Ministry of Social Solidarity to issue the bylaws that regulate the work of centres that deal with trafficked victims. In a statement, the Foundation stressed that the move was a long overdue step to support girls and women who fall victim to human trafficking. However, in its statement, the Foundation referred to shortcomings in the bylaws. According to the Women’s Issues Foundation, the bylaws state that the officer combatting human trafficking is to accept all cases referred to the victims centre by government institutions or specialised national councils, yet the bylaws fail to mention cases referred by civil society institutions working with victims of human trafficking. The bylaws state that victims are to be admitted unless a serious reason exists for rejecting them; the bylaws fail to mention what these reasons are, let alone that the term “serious reason” is vague and may negatively affect the admission of victims to the centres. The Women’s Issues Foundation also noted that the bylaws miss out on an important axis: the economic empowerment of victims of human trafficking. This despite the fact that the Law for Human Trafficking stresses the need to have a fund for the support and economic empowerment of those victims. 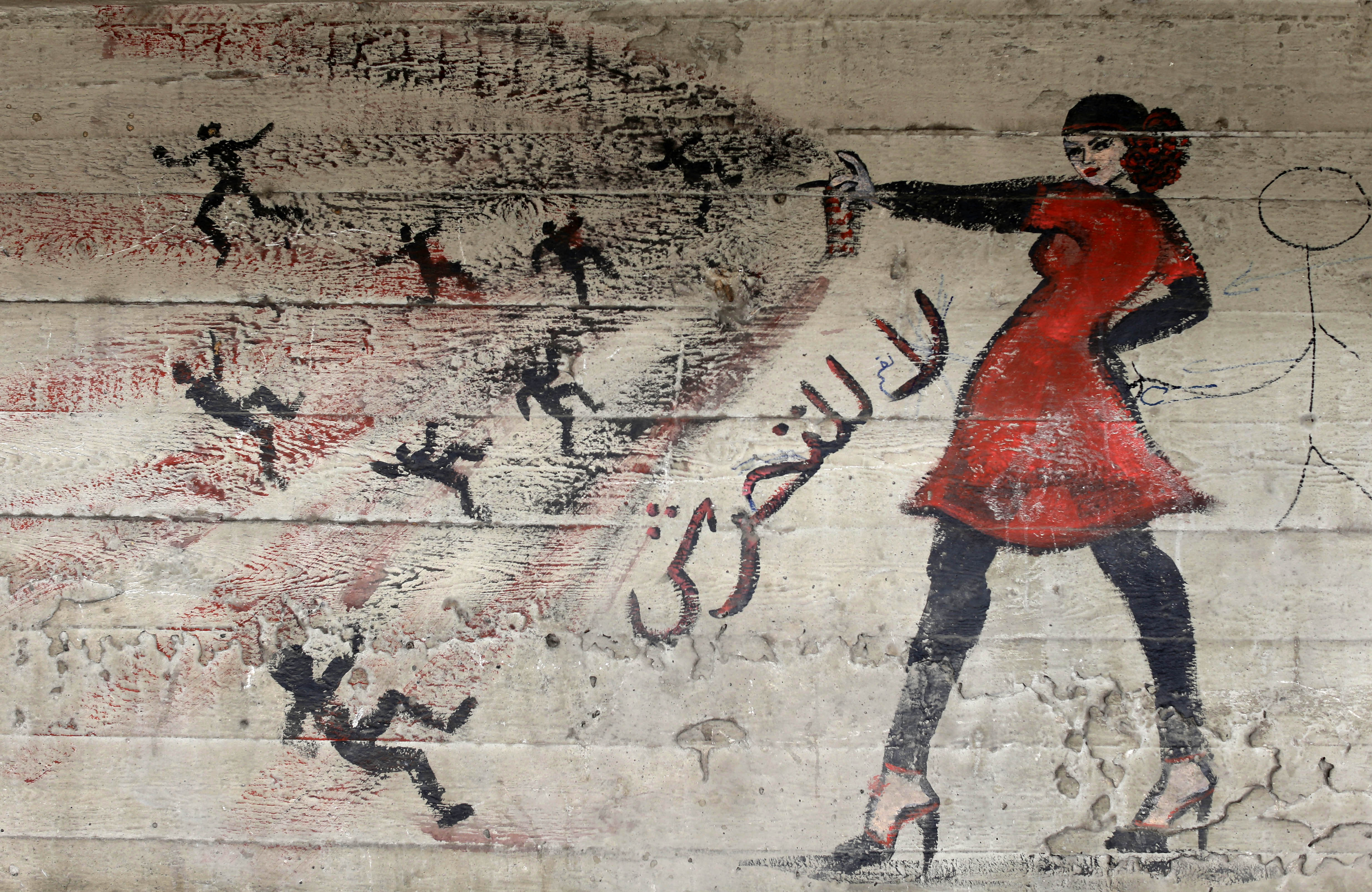 The Foundation thus advised to involve other experienced partners with the Ministry of Social Solidarity to manage and supervise the centres for human trafficking victims. It also advised that the centres should welcome not only victims of human trafficking but also girls and women in situations that may expose them to being trafficked.