The National Council for Women, in partnership with #UNWEgypt, has organised the second phase of training on “Digital Village Savings and Loans Associations (VSLA)”. The training was offered to supervisors appointed by various governorates in Egypt, who will support the implementation of the project in the southern governorates of Sohag, Assiut, Minya, and Beni Sweif. This is under the framework of “Women’s Empowerment and Financial and Economic Inclusion in Rural Egypt: COVID-19 Response” programme which aims at increasing savings and access to credit for rural women in the targeted regions. 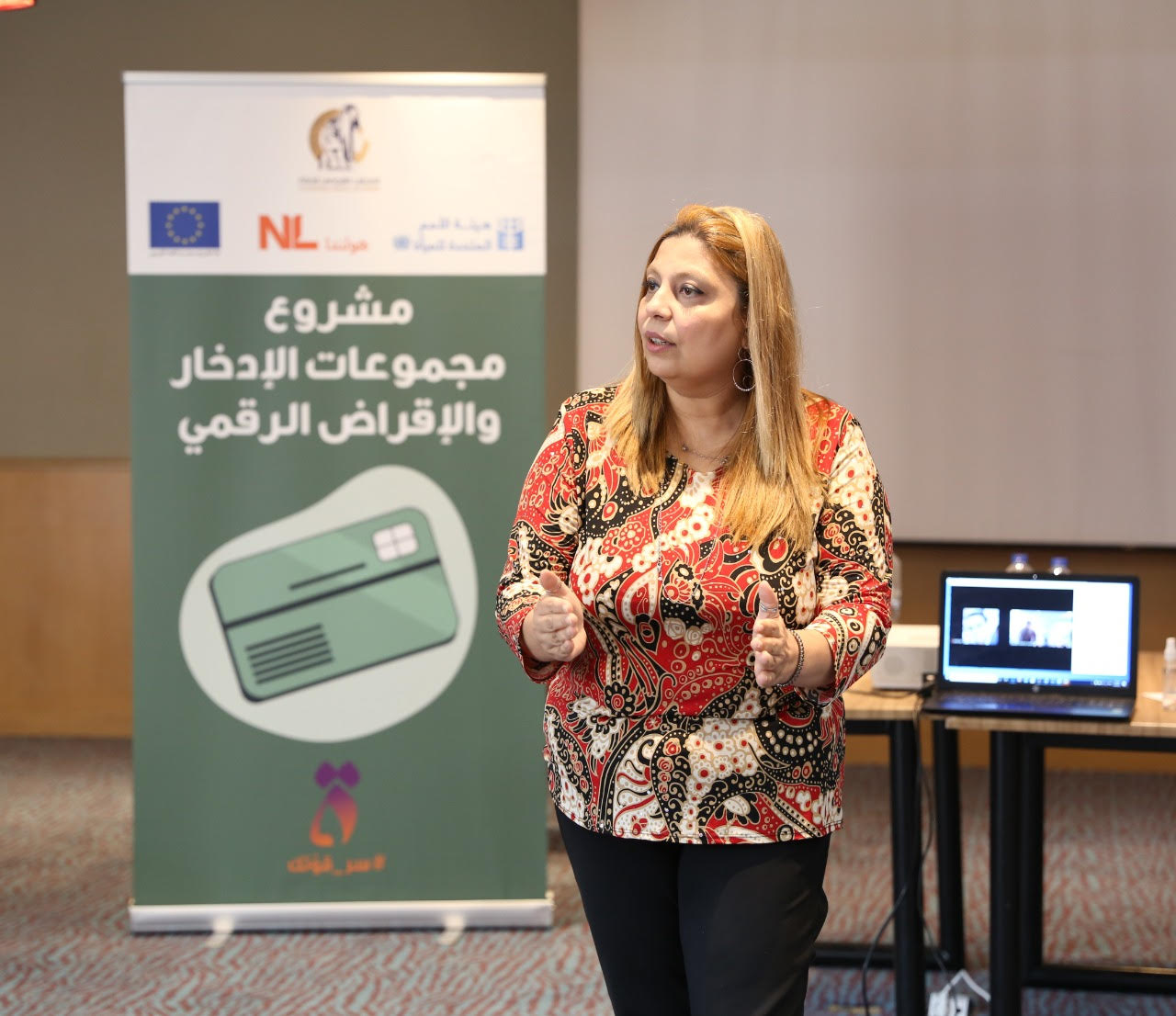 This initiative is implemented by the National Council for Women, in partnership with #UNWEgypt, with support of the European Union in Egypt and the Embassy of the Netherlands in Egypt. 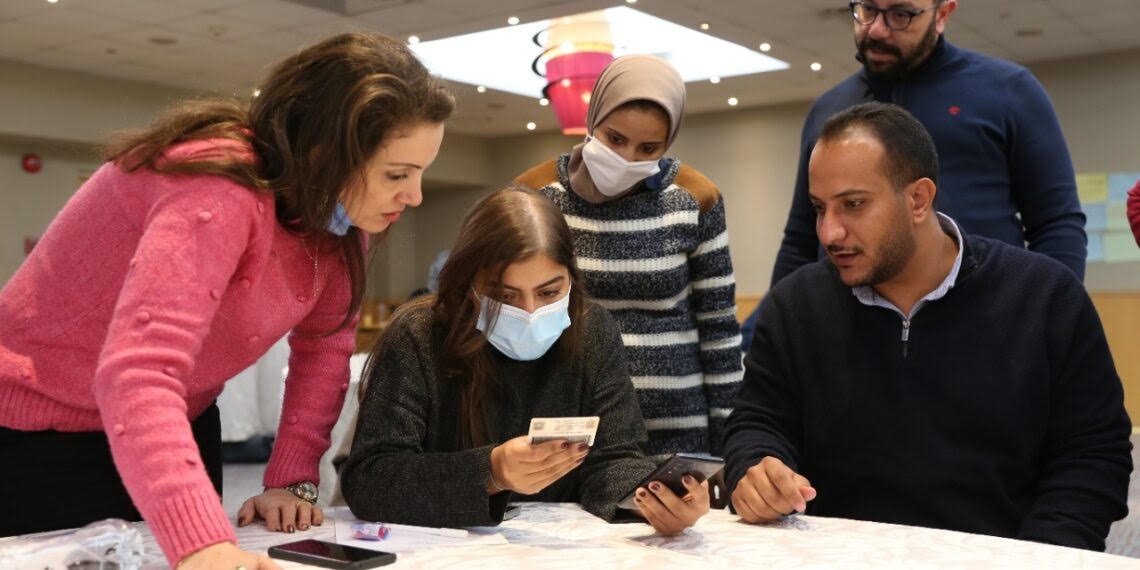 The five-day training ran from 5 to 9 December 2021, and coached govenorate supervisors on different work methodologies for VSLA, through a simulation model that showed the difference between traditional and digital methodologies. Ms Angie al-Yamani, National Manager of the National Financial Inclusion programme at the National Council for Women confirmed that the training resulted in the initial launch of the digital mobile application, which will later serve as the main tool of the project, to enroll women in digital savings and loans groups. Ms Yamani noted that on the sidelines of the training, a workshop was held with the participation all supervisors to collectively share relevant knowledge and experiences.

Throughout the training, the supervisors had a chance to explore and learn how to use the digital mobile application designed to allow women register in digital savings and loans groups. 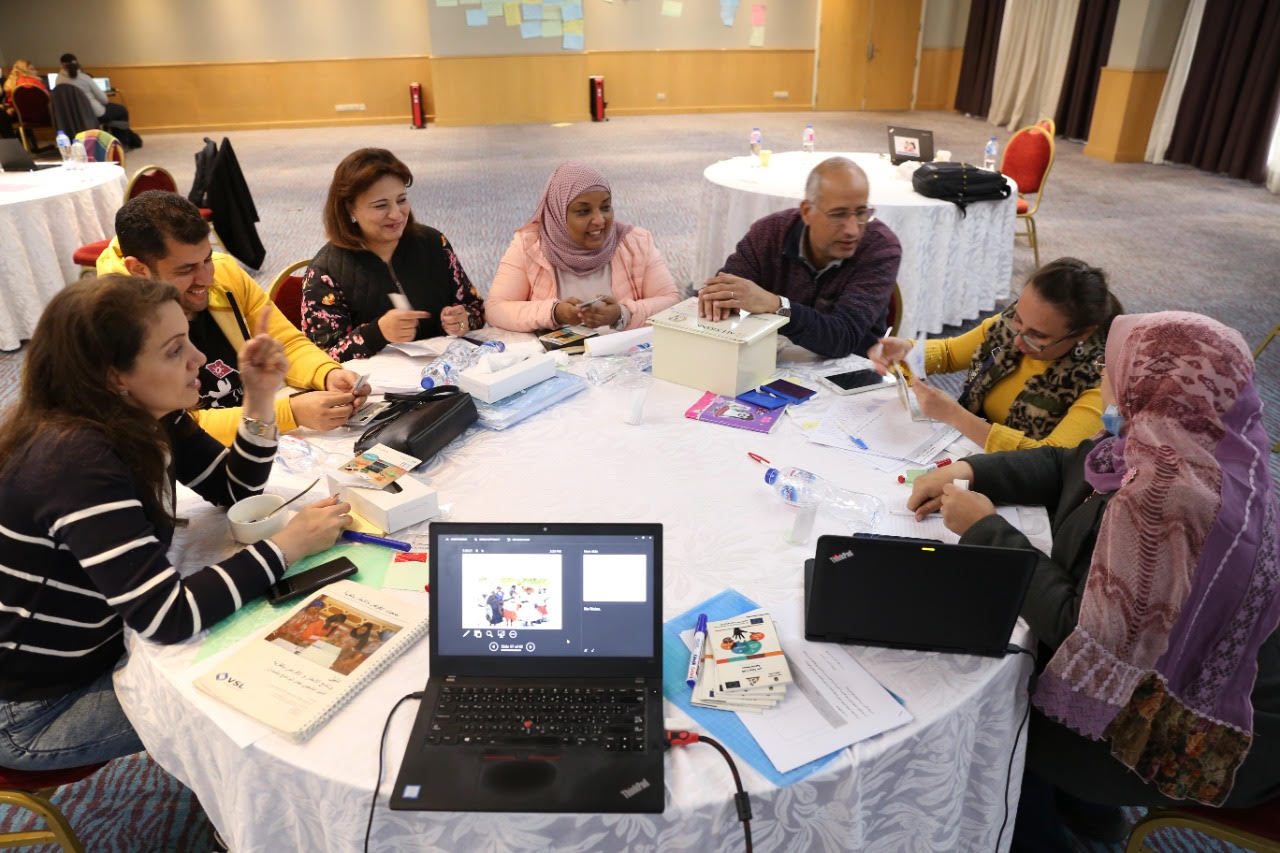 The training was attended by representatives from the National Council for Women, Central Bank of Egypt, UN Women Egypt, Plan International Egypt, CARE Egypt Foundation, as well as representatives of the company eSwaaq, which develops the project’s digital mobile application. 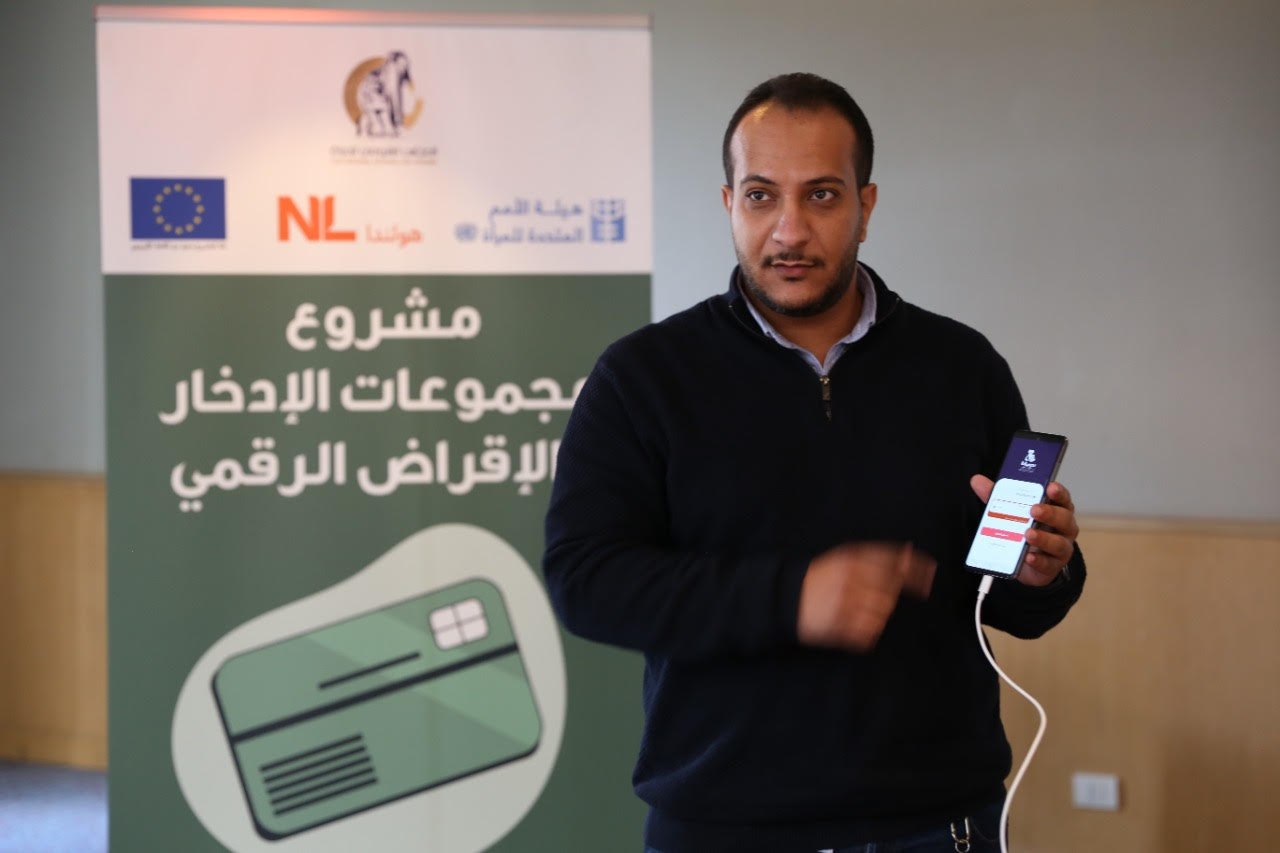 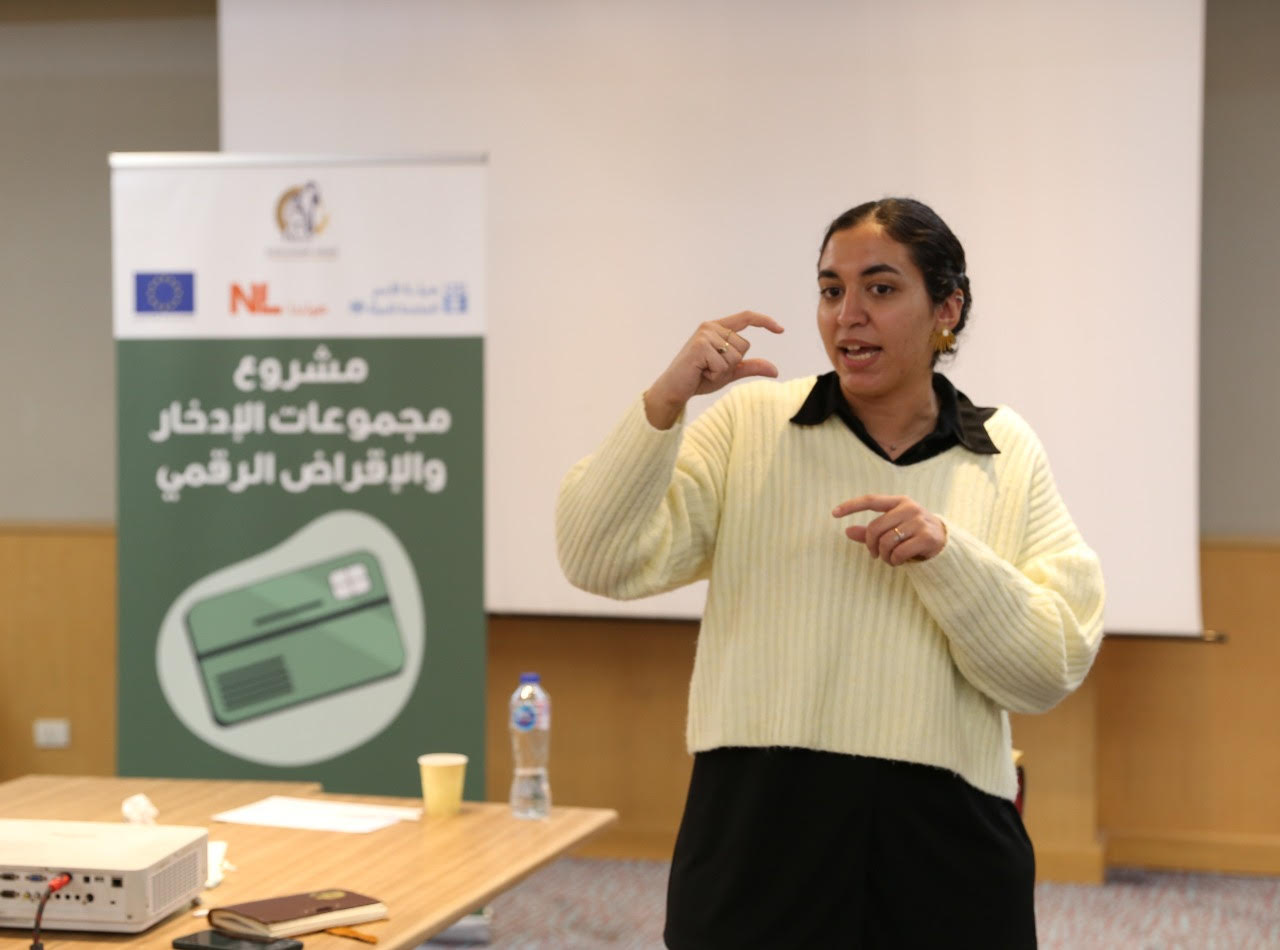 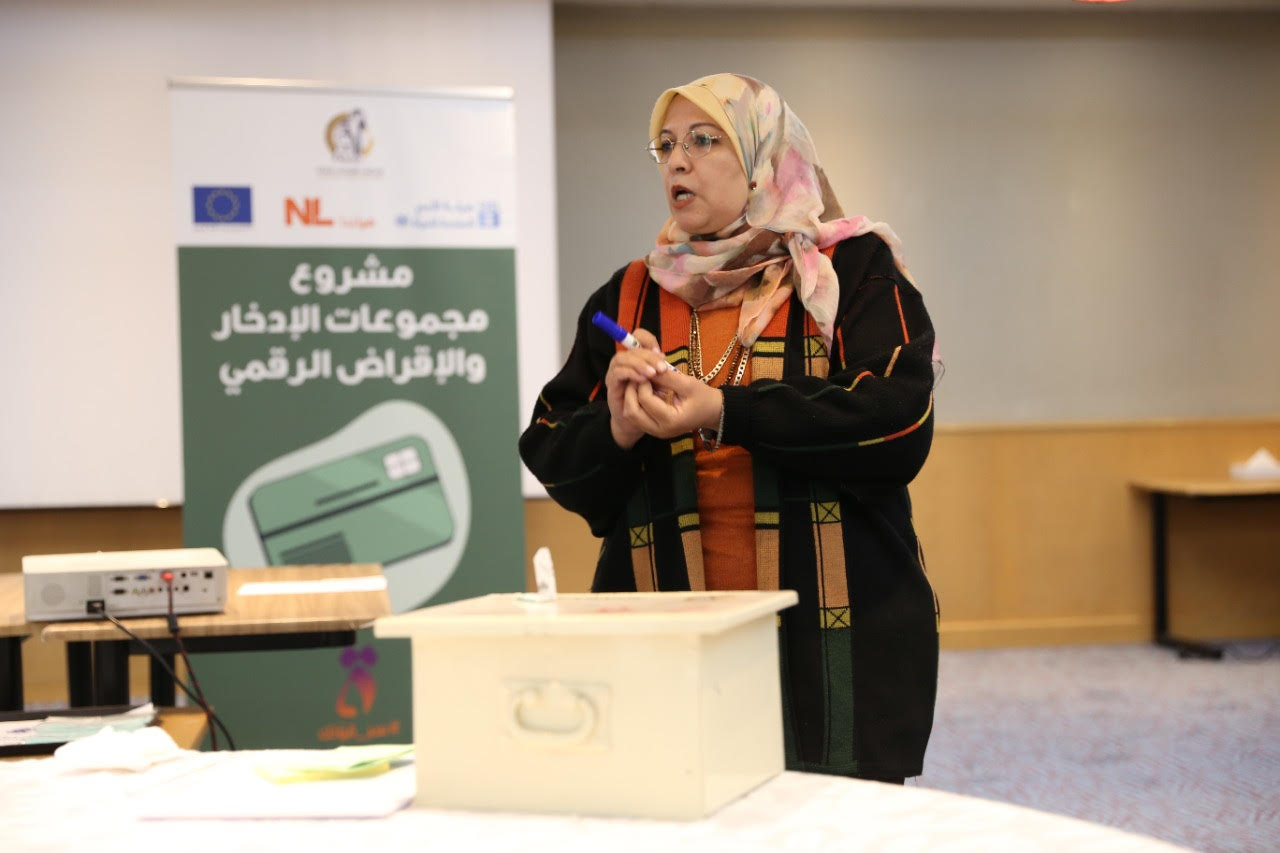 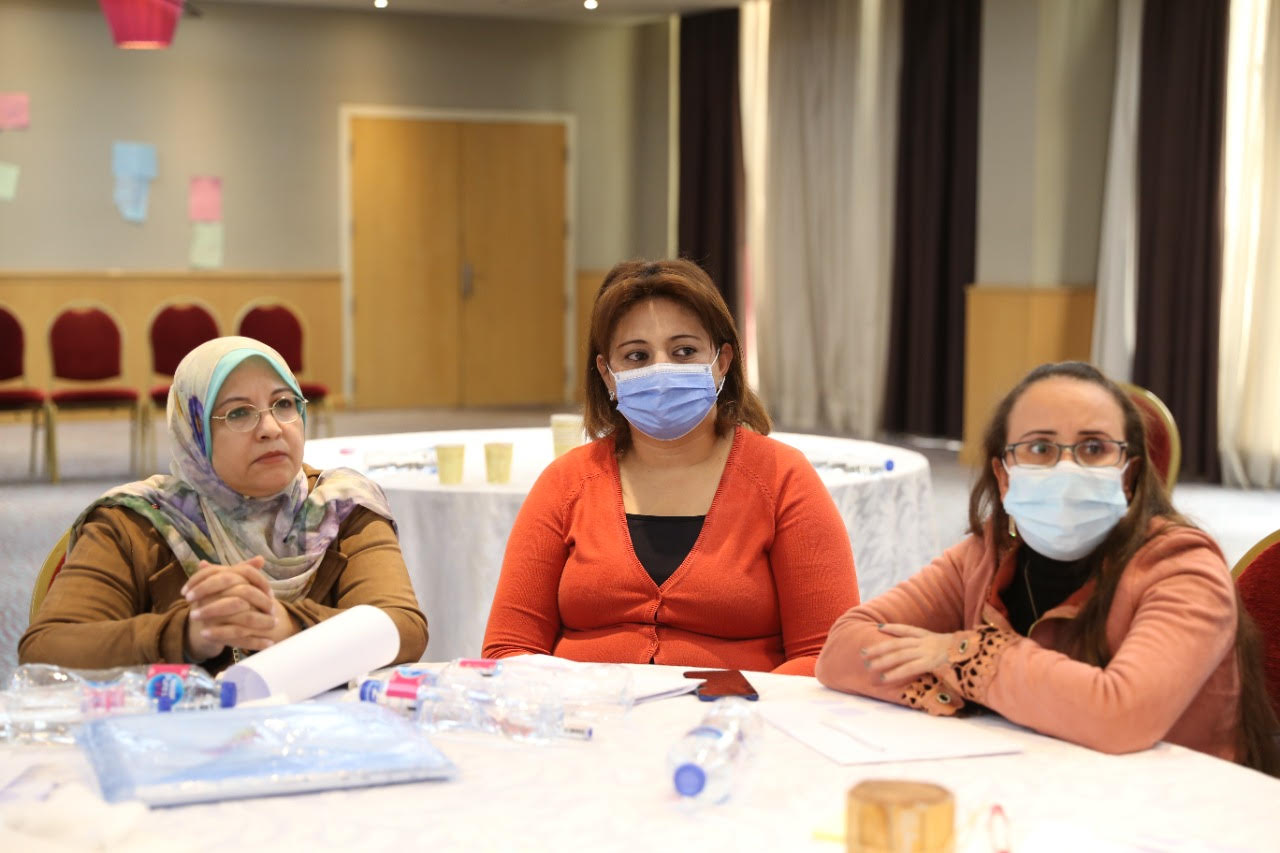 The Metropolitan Opera has honoured Egypt’s Minister of Culture Ines Abdel-Dayem on 7 May at the Small Theatre of the...