Women of Upper Egypt: Time for dreams to come true

Upper Egypt, the region of Egypt that extends along the Nile Valley south of Cairo to Egypt’s southern border with Sudan, has always had a reputation for its people’s conservatism and traditionalism; traits that become more striking the further south the community. Predictably, Upper Egyptian women have thus gone through centuries of marginalisation and hardship, trapped in traditional roles. 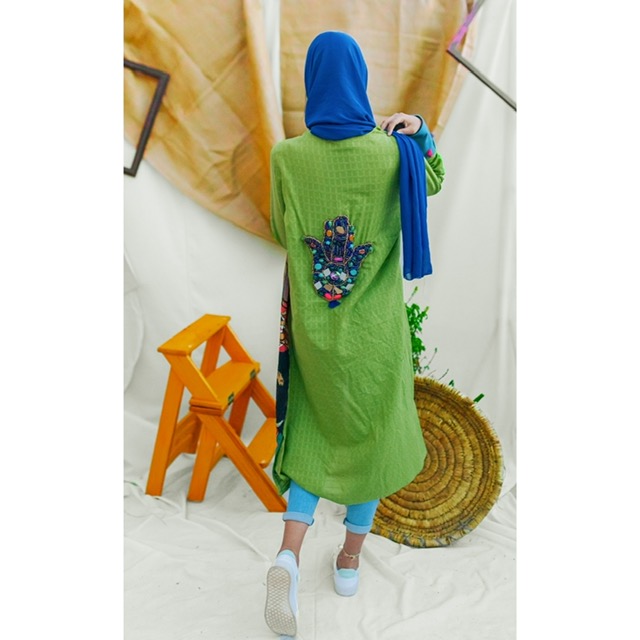 Not so any more. In modern times, the traditional cast was broken, and women in Upper Egypt have enrolled in schools and universities, and have gone on to distinguish themselves in brilliant careers and high ranking posts. In recent years, they have ventured into becoming successful entrepreneurs and innovative businesswomen. 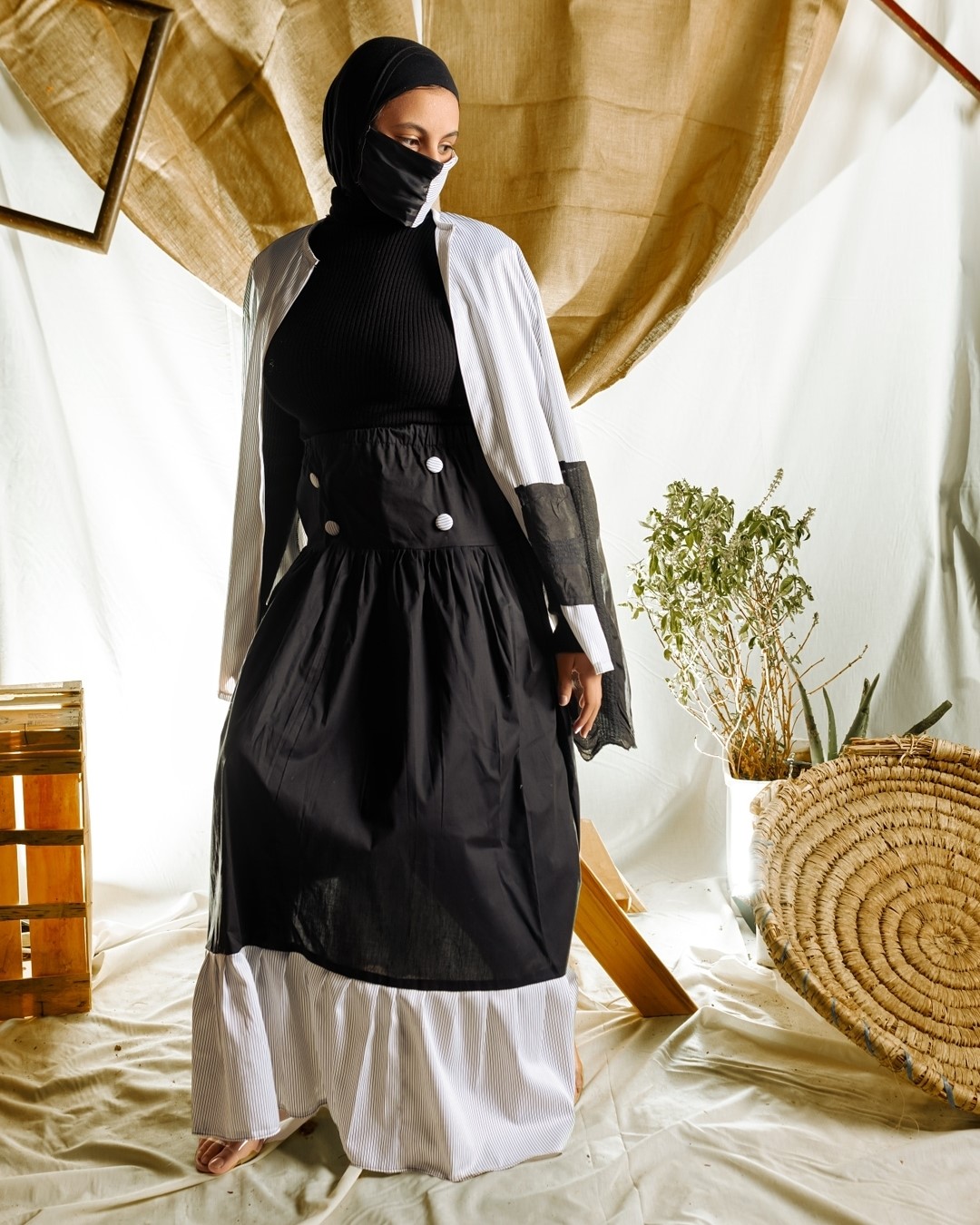 In the southern city of Luxor, a number of women have distinguished themselves with innovative projects.

Nancy Hamada, a young woman who loved the culinary arts, started a business of home-made burger delivered to clients. The small business succeeded and grew so fast that she decided to open her own restaurant for burgers and shawarma, a first for a woman in Luxor. Although there are several such restaurants in the district, Hamada’s is famous for its exceptionally tasty burgers cooked by women. Now Ms Hamada has a chain of restaurants and has expanded to other sites outside Luxor. 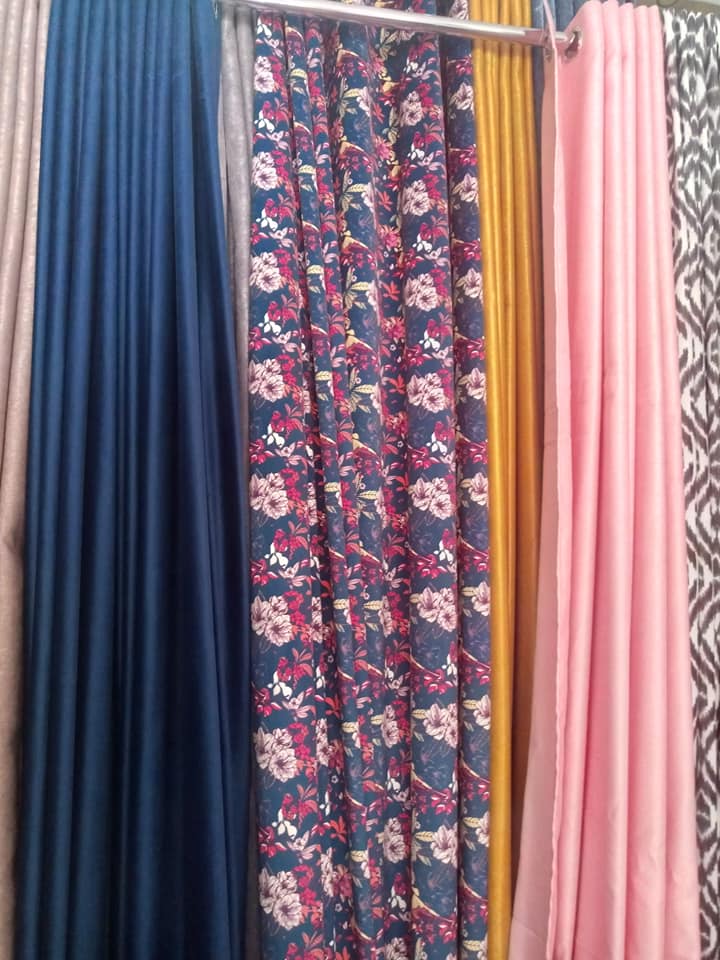 Admittedly, after a good meal an eater would naturally want dessert. Hind Youssef, another young woman from Luxor, trained as a chef and specialised in desserts, gaining a number of appreciation certificates, and becoming a trainer for other women in culinary arts. Ms Youssef went to social media to market her goods. Working in her home, she started with catering to individual orders, gained a sensational reputation for making fine desserts, and now caters to a growing number of Luxor restaurants. 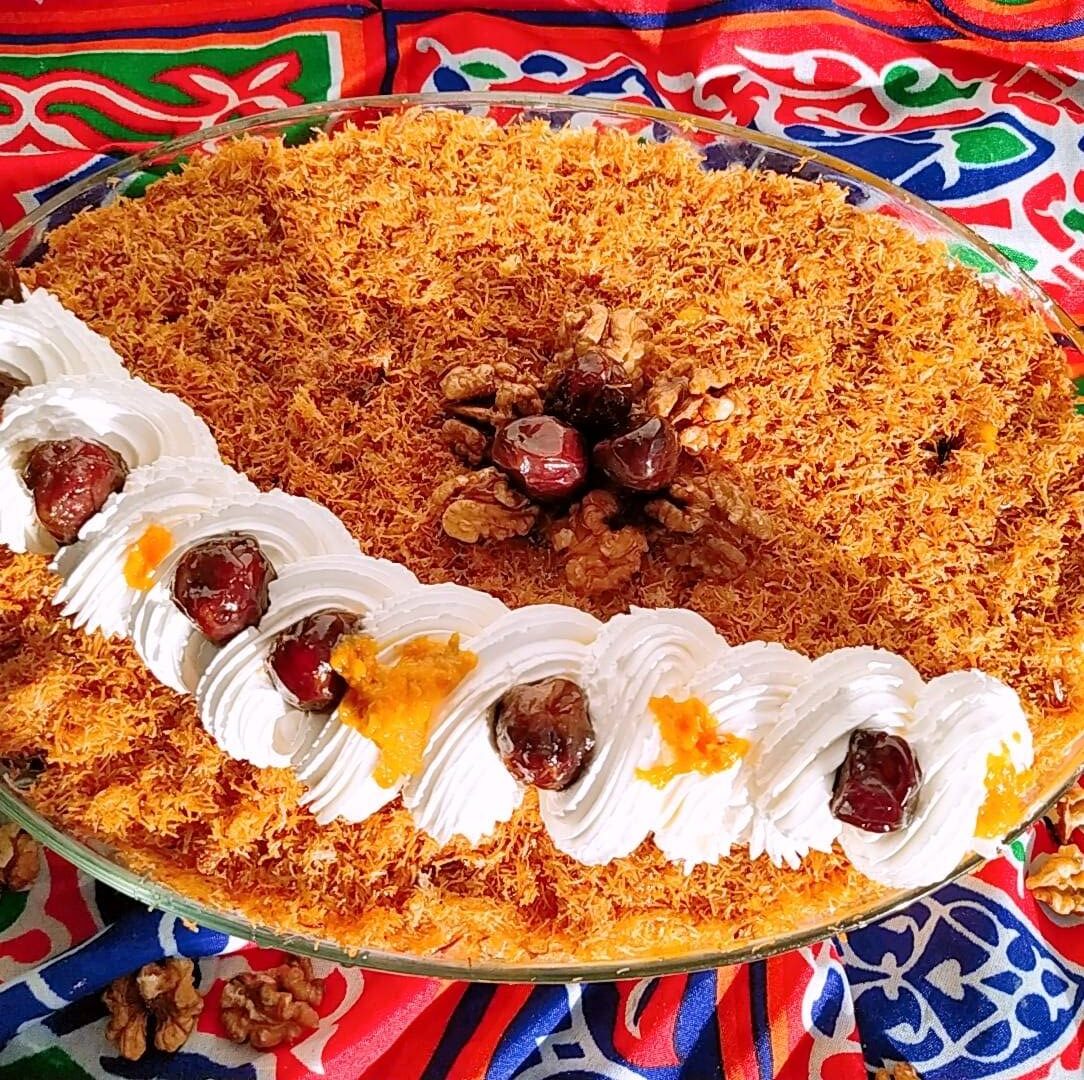 In the field of fashion, Israa’ Gamal, a young Luxor woman in her 20s, is producing spectacular garments of untraditional design, using uncommon materials. She takes inspiration from the traditional garments worn by women in various places in Egypt, such as Siwa Oasis or Sinai. 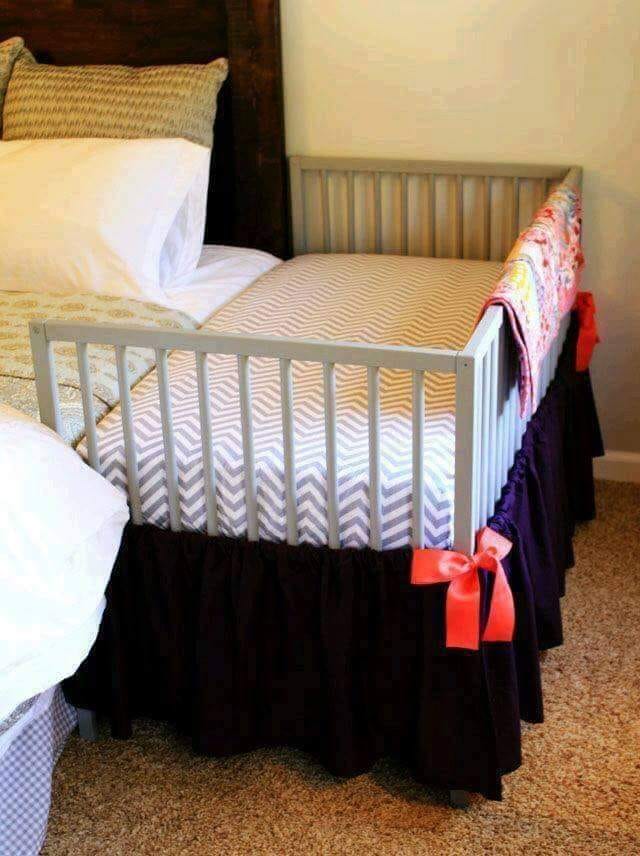 Ms Gamal has a degree in Fine Arts from Luxor University, and it has always been her dream to create her own brand of clothing. Now her dream has come true, she designs her own brand of garments, produces them on her own, and even chooses herself the sites for photo shoots and fashion shows. She has her own garment shop where she sells her brand. 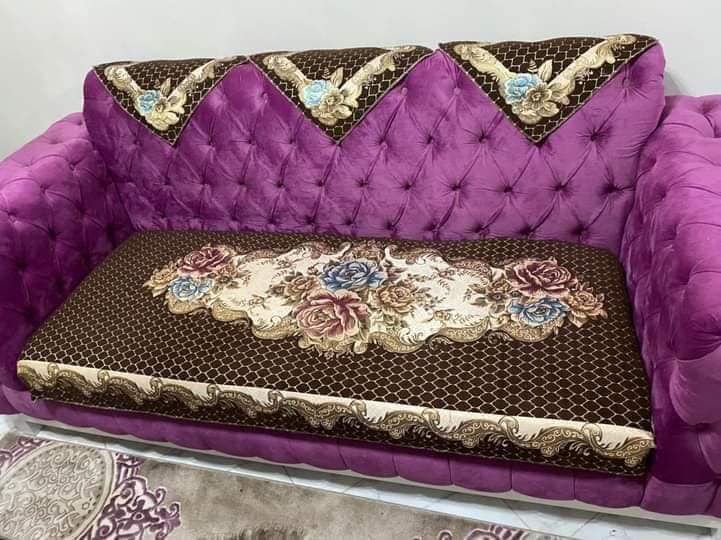 Heba al-Adly was a young working woman in Luxor who decided to strike it on her own and build her own business. Since she excelled in stitching and sewing, she decided to enter the market through offering clients high quality clothing at affordable prices. She markets her products on social media. Her competitiveness paid well, and she now has a thriving business. 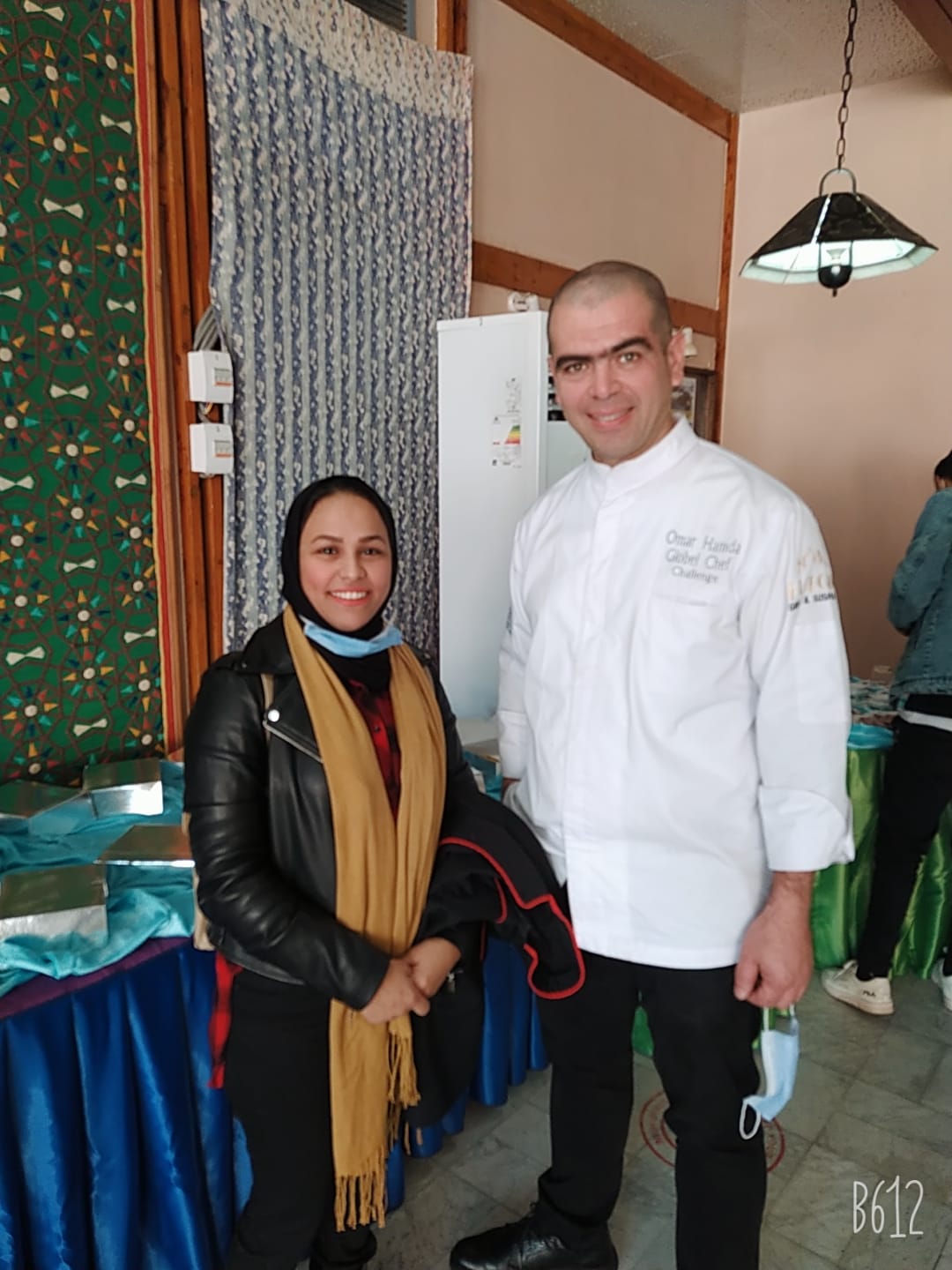 Another young Luxor woman, Iman Mustafa, is producing beautiful curtains and furnishings in untraditional designs that fulfil modern day requirements. She began by working from home then, as her business expanded, she set up her own shop for home furnishings and curtains. Like so many of her Luxor sisters, she had achieved a first in her home city. 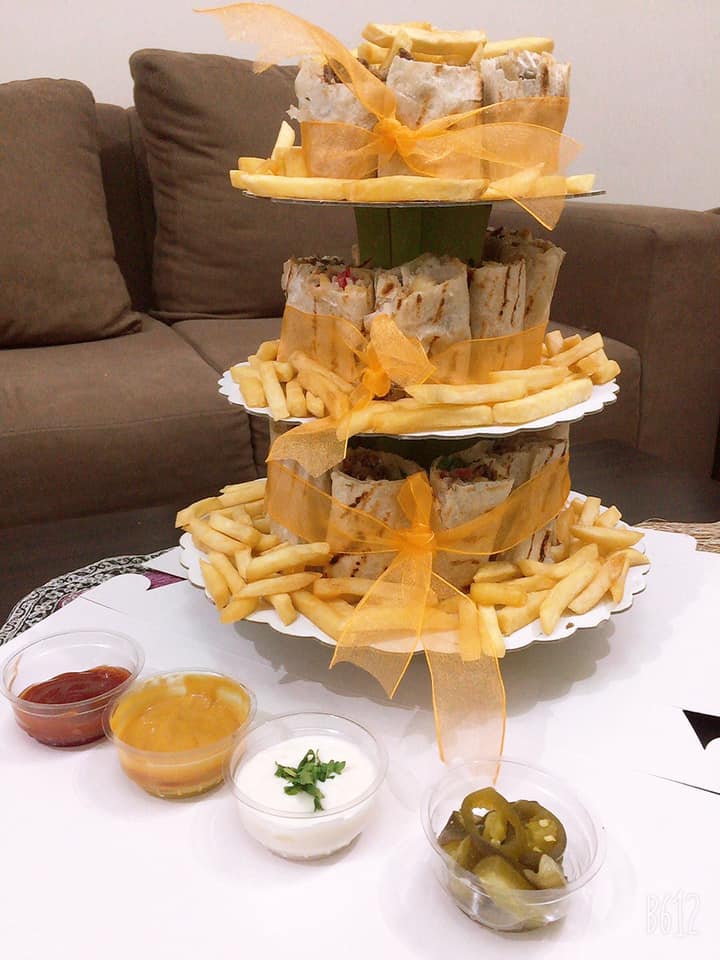 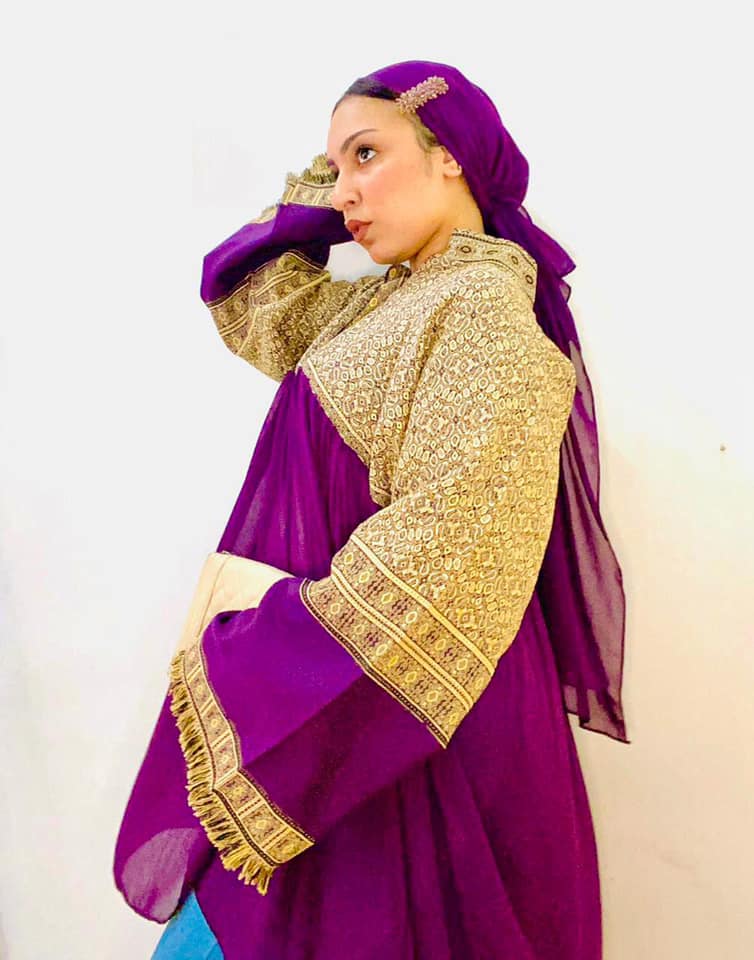 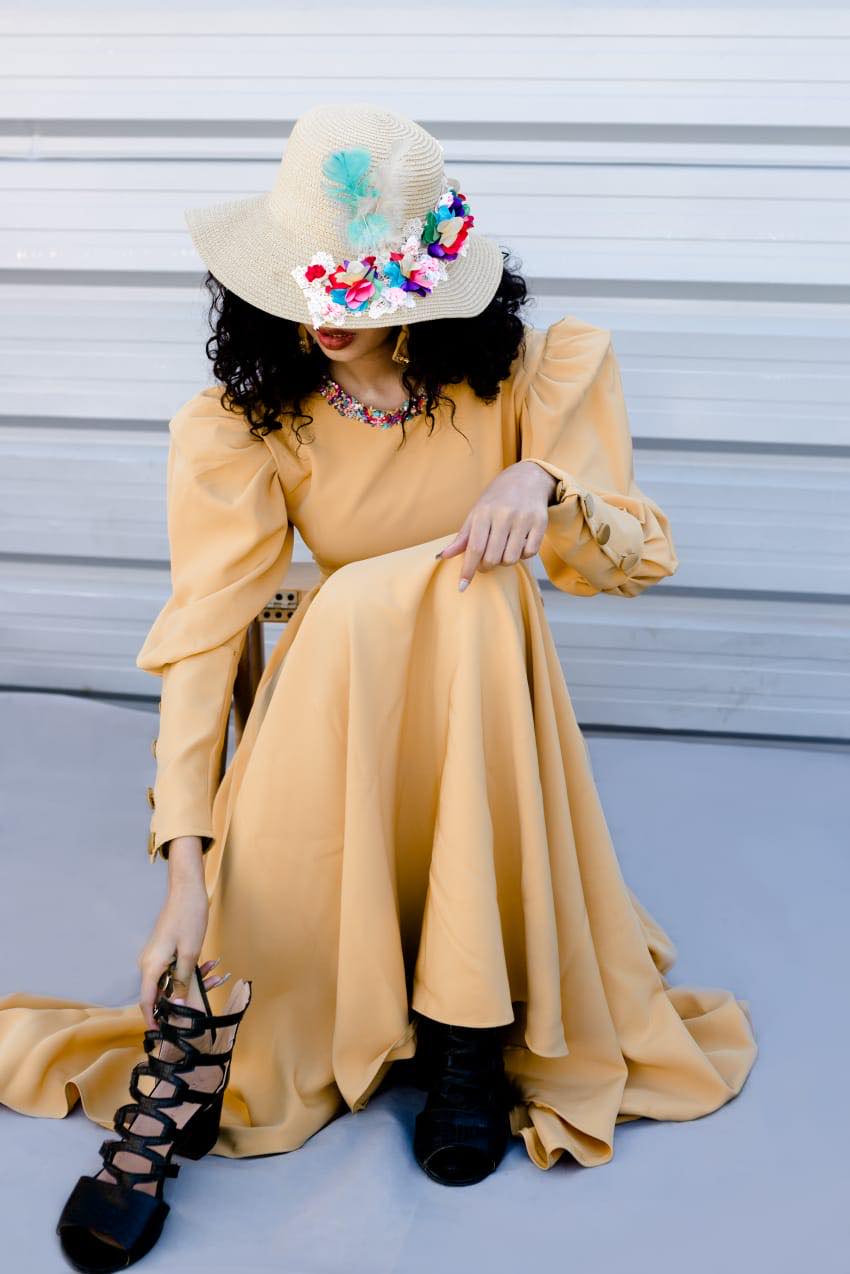