A huge fire erupted in the early hours of 5 August at the National Cancer Institute, a Cairo University teaching hospital in Manial, Cairo. The fire left 19 dead, 30 injured, in addition to a bagful of body parts. 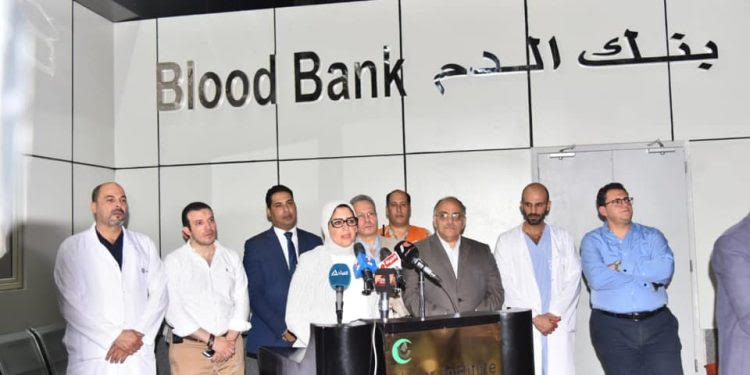 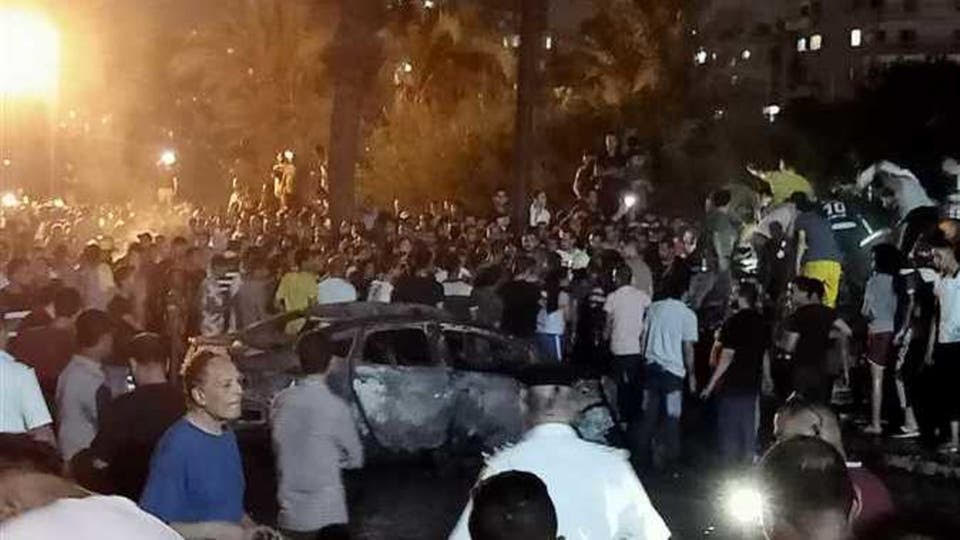 The direct reason for the fire is still not known; investigations are ongoing. According to eyewitnesses, two incidents occurred simultaneously: an oxygen cylinder blew up at the hospital causing an explosion; while another huge explosion took place in the street in front of the hospital. The street explosion was caused by a collision involving four cars; one was driving in the wrong direction and collided head on with three other cars driving down the road. The four-car collision caused an explosion that erupted into a huge fire. 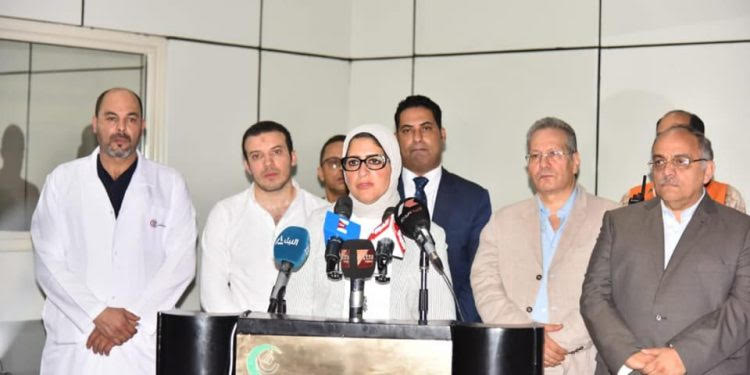 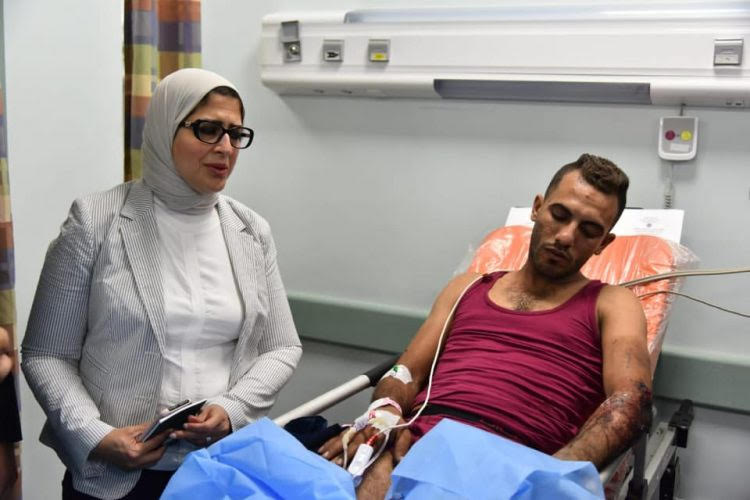 Some 42 ambulance cars rushed to move all the patients and injured to other hospitals. According to Egypt’s Health Ministry, four of the injured are in critical conditions.

Since the hospital overlooks the River Nile, the police are combing the Nile for any bodies that might have fallen in the water.

Health Minister Hala Zayed has visited the injured in hospital, and relayed her condolences to the families of those who lost their lives. 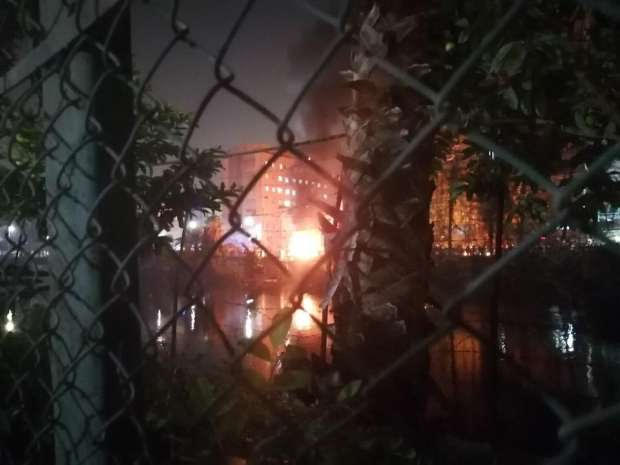 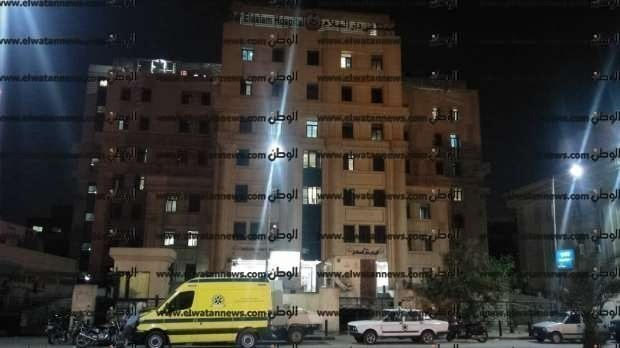 Scores of Cairenes have headed to hospitals to donate blood to the injured. 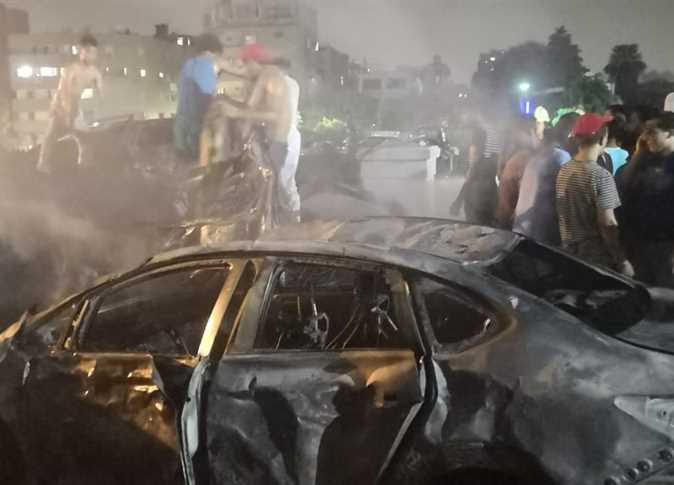