Pope Tawadros recently attended the graduation ceremony of 120 priests and male and female Church servants of Alexandria, who had completed a training course on combatting domestic violence especially against women. 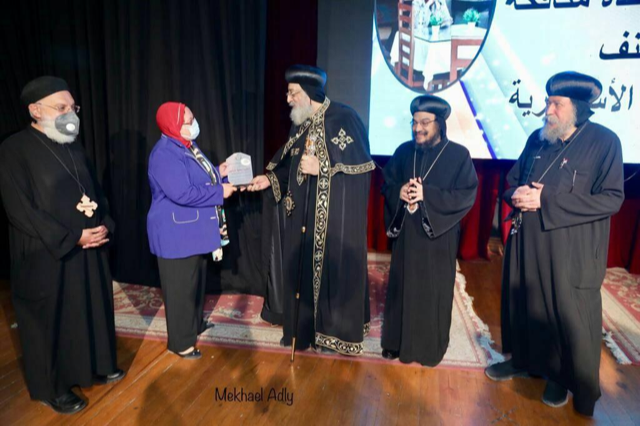 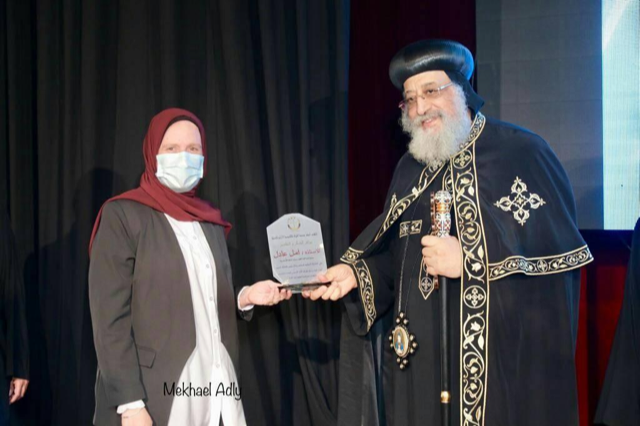 Held at the Papal Headquarters in Cairo, the celebration was attended by Bishops-General of Alexandria: Anba Pavli of Montazah, Anba Ilarion of the West Sector, and Anba Hermina of the East Sector, also Fr Abraam Emil, head of the Women’s Committee of the Holy Synod, and representatives of Egypt’s National Council for Women (NCW). 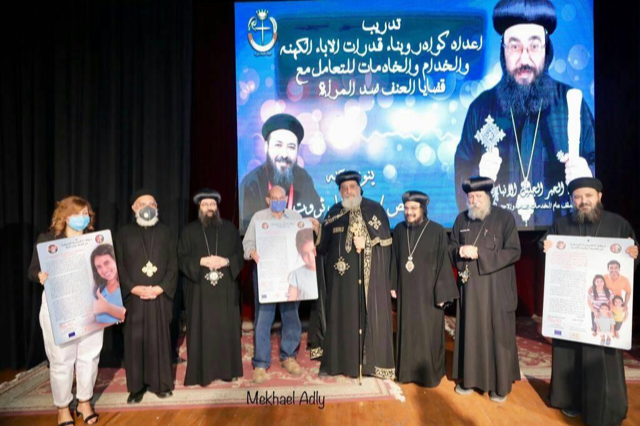 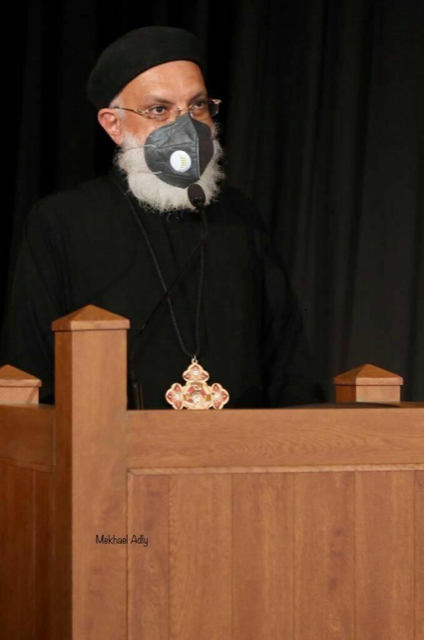 This training course was organised through cooperation between the Women’s Committee in the Holy Synod and all Church services on one hand, and State institutions that aim at empowering and supporting women on the other. 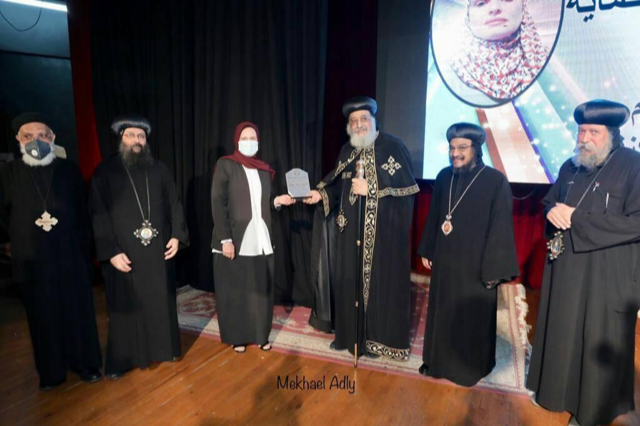 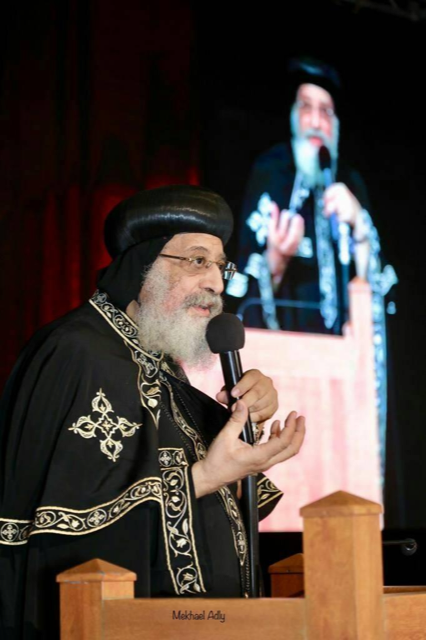 The course centred on tackling violence against women in the sense of dealing with both victim and offender within a psychological and societal framework, as well as working to heal the effects of such violence on children. 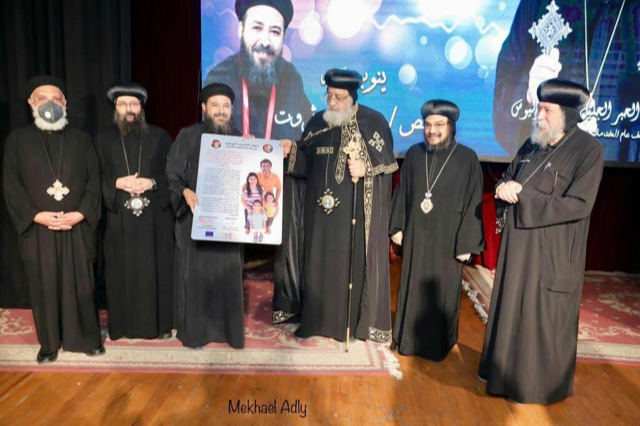 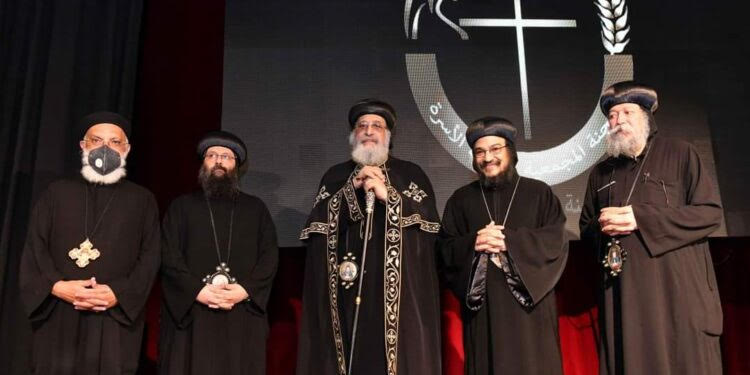 The ceremony opened with a speech by Fr Abraam Emil, who explained the committee’s plan of collaboration with all endeavours that aim at combating violence against women, especially domestic violence. He noted that the training course represents the core of the committee’s service in this regard in all Coptic Orthodox Church parishes.

The trainees from different regions of Alexandria introduced their graduation projects. 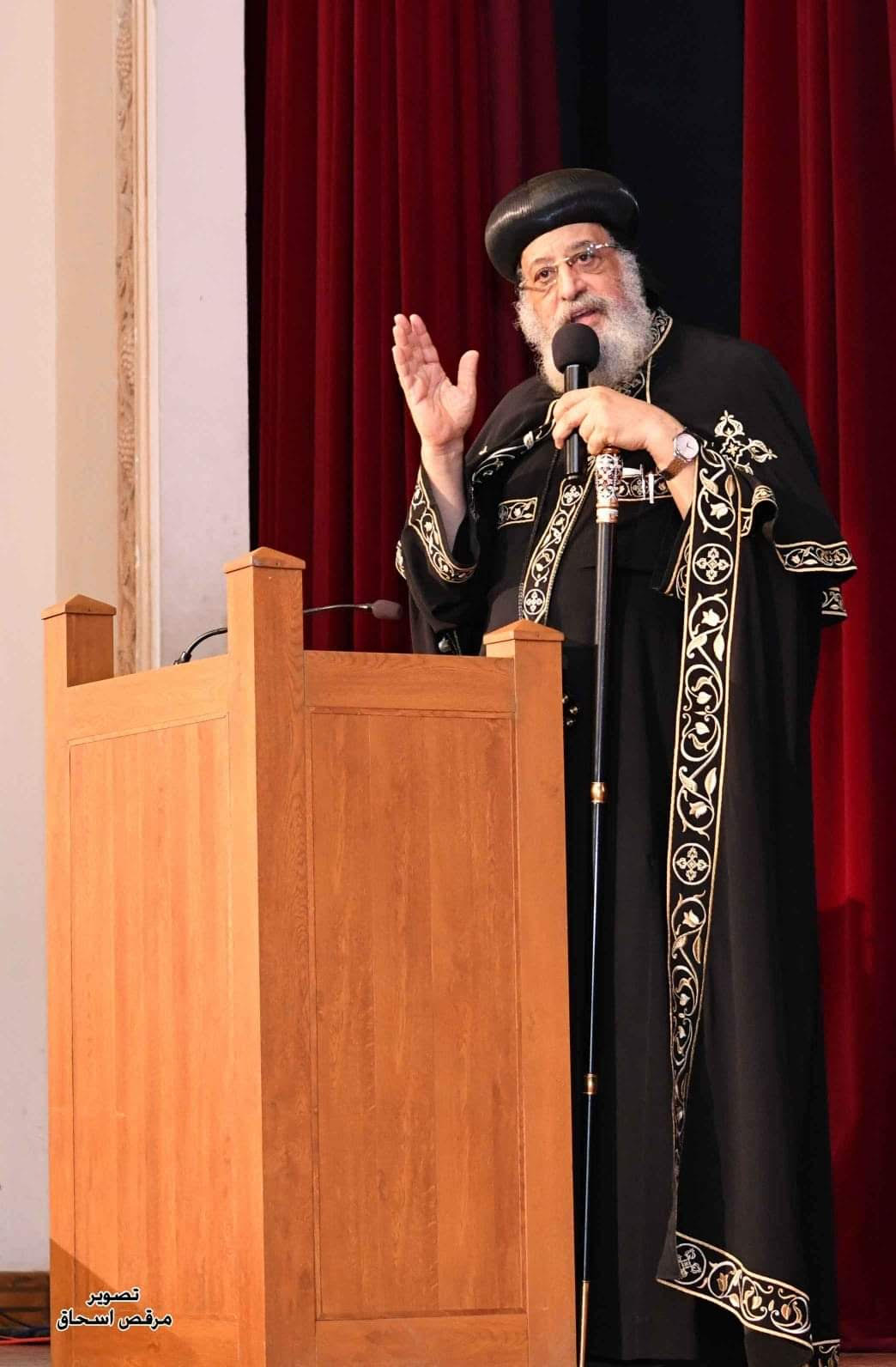 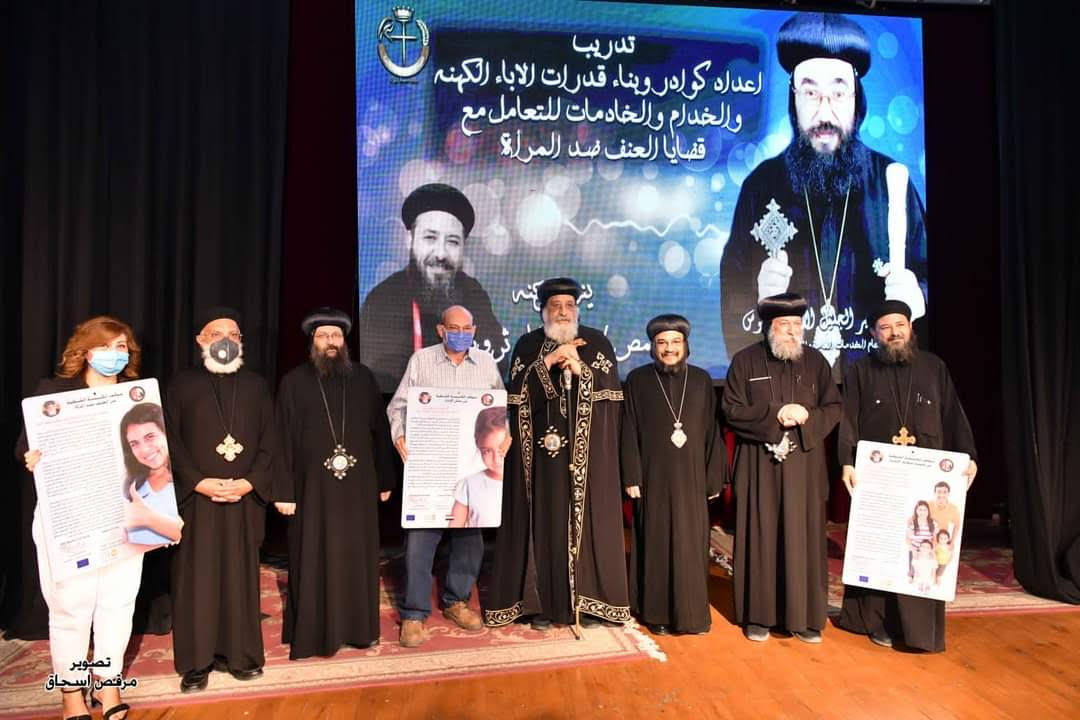 The ceremony concluded with a speech by Pope Taawadros, who spoke of the value of women in society, in the Coptic Church, and in the Bible.

He then handed the graduates certificates for completing the course.