Minister of Agriculture and Land Reclamation, al-Sayed al-Quseir announced today 14 June, that Egyptian agricultural exports have increased some 11 per cent during the first half of 2021 over the same period last year.

Mr Quseir cited the produce exported as: citrus, potatoes, onions, strawberries, pomegranates, sweet potatoes, beans, beets, guavas, bell peppers, mangoes, garlic, grapes, peaches and watermelons. According to the Minister, with more than 1.6 million tons of exports, citrus made the lion’s share of exports this year, followed by potatoes, then beets. Onions occupied fourth place, followed by grapes and strawberries. Potatoes ranked seventh, closely followed by beans. Garlic ranked ninth, peaches 10th, followed by guava and pomegranate. Watermelon came next, followed by bell peppers, then mangoes at the bottom of the list with 431 tons of exports during the period from 1 January until 9 June 2021. 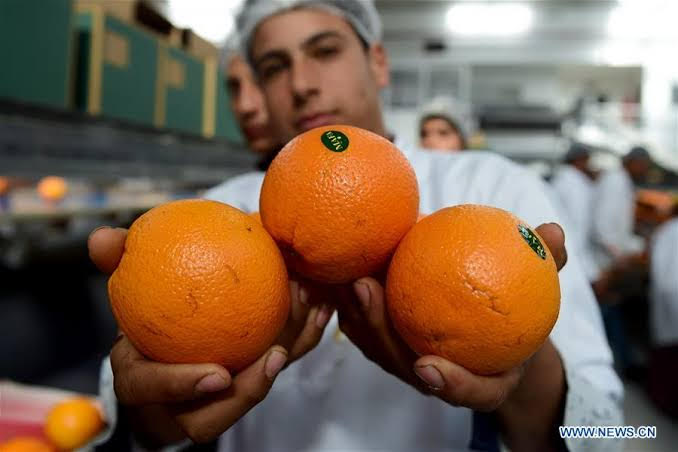