++Janoubiya++ (literally, Woman from the South) is the title of a temporary exhibition which opened on 25 October 2020 at Luxor Museum in the southern Upper Egypt city of Luxor.

The exhibition, which focuses Egypt’s southern women, runs till 3 November. Twenty-one art works display the traditions and everyday events in the life of women in the South. The works, the creation of 18 artists, are diverse: oil paintings, photographs, graphics.

According to Rasha Kamal, General Director of Community engagement and cultural development administration at the Ministry of Antiquities main office, the exhibition sheds the light on women in Upper Egypt with the aim of raising awareness of the importance of their vital role in the economic, social, cultural and heritage domains, and the great impact they have on sustainable development.

“The exhibition is the first of its kind hosted by the museum,” said Alaa al-Menshawi, Luxor Museum’s General Manager. “On the sideline, a series of lectures have been organised in cooperation with the National Council for Women (NCW), tackling the daily-life of women in Upper Egypt, and their great role in all aspects of life.”

Despite the conservative nature of communities in Egypt’s South, and despite the fact that many women have to succumb to traditional roles, women are a vibrant component in the community. In recent years, many of them have become educated and have brought modernity into their communities. 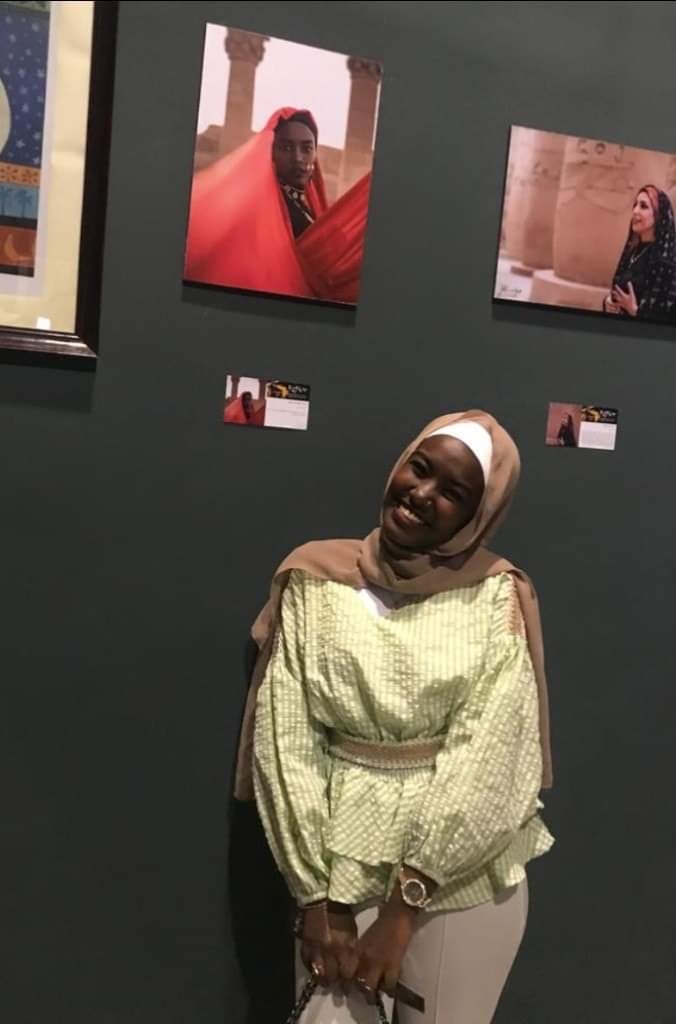