As Watani reports on out-of-the-ordinary Egyptian youth we print an opinion piece by one such young man who, apart from being a journalist, is a researcher in languages and linguistics, and has written a book on the Egyptian Arabic language:
[https://en.wataninet.com/culture/heritage/a-language-of-our-own/14043/]

War is evil. Killing a person and stealing his or her life and dreams for whatever reason is criminal. In our modern times, many people reject war, demonstrate against it, and call for helping the oppressed, devastated victims many of whom are turned into refugees.
But how about past wars? Can the victims of ancient invader oppressors be helped? Human history has witnessed so many victims killed and lands occupied; what can possibly be done about this today? Can we raise the victims from the dead? Or can we stop the killing of more people on account of those wars of the past?

We can stop it when historians stop justifying invasions and invaders. We can stop it when we stop ignoring attempts by the invaders’ descendants to conceal their forefathers’ crimes. We can stop it when we stop ignoring what happened to the conquered peoples who attempted to preserve their identity against all odds.
It is well known that the main language spoken in South America is Spanish, but not much is known about the original culture of South America before the Spanish and Portuguese invaded the continent in the 15th century. A few days ago I was talking to an Argentinean friend; recalling a book I had read about Mayan hieroglyphs, I asked her if the Argentinean people belong to the Maya. She answered “No, to the Inca”. I asked if the language of the Inca is still in use, “I don’t know” she replied, “Maybe in the north of Argentina. But I don’t know”. 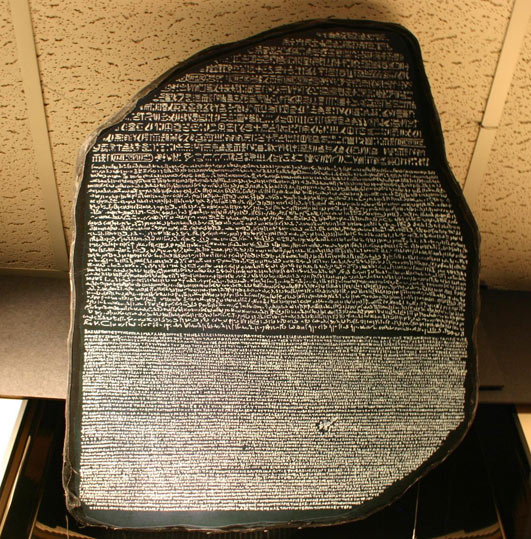 Something comparable has occurred here in Egypt. A week ago I met a European friend who studies and researches Egyptian Arabic and Islamic studies. We talked about Western researchers in Egypt: as I see it, they always focus on Arabic, Islam and Muslims, and ignore everything else. He agreed. But he was surprised when I told him about a people called Beja who live in Egypt and Sudan and who have their own language. He was surprised as well when I told him that there are about 5 millions who speak the Nubian language in Egypt, and there are villages in Upper Egypt where Coptic is spoken. The real surprise for me, however, was that despite his being a researcher in Islamic studies he was not aware of Nubian cultural originality, not just because of their language, but because Nubians have an out-of-the-ordinary view of Islam. But had he found that out? Obviously not.
Many foreigners I meet say that they know that Egyptians speak Arabic, but the fact they do not know is that Egyptians don’t speak standard Arabic, they don’t easily grasp it, and they make fun of how difficult it is. Egyptians speak Egyptian Arabic, a language different from standard Arabic.
When the World Cup football games were held in Brazil, a Brazilian song was launched in English, but the singers put in many Portuguese words into the English song to better express themselves. This was normal because Portuguese is the language Brazilians use. But what was abnormal was that they never inserted any words of any of the native Brazilian languages still in use in Brazil. If anything, it means that their native languages have become alien to them.

If we collect the pieces of the puzzle: there am I, 32 years old, born in Egypt, but not familiar with the native Egyptian languages even though they are still in use today, even if ever so infrequently. There is my Argentinean friend, 29, who does not know whether her ancestors’ languages are still spoken today or not. Also the Brazilian singers who didn’t seem to know any of their native languages which are already in use and not dead. I don’t blame myself, my Argentinean friend, or the Brazilian singers, simply because this is how we were all educated. We live in under intellectual climates that have for centuries on end bred rulers and governments that operate with the mentality of the invader not the native people.

The invaders who destroyed all the old civilizations including the Egyptian, Nubian, Amazigh, also the Incan and Mayan, the Hawaiian kingdom, now live in our brains through the language they fully or partially imposed on us after forcibly wiping out our original language, fully or partially. We know this history but no one dares declare it. Apart from the Syriac people, we don’t find any living native cultures or civilizations; they were destroyed by invaders. And because of the pressure of daily life problems and the need for livelihoods, also because mainstream education is in the hands of governments, most native young people learn the dominant language or an international language like English, and don’t bother about their native language. It’s all right for a person to learn a ‘foreign’ language brutally imposed on his or her people at some point in history, but is that person aware that he or she is giving up on an original language and identity that can never be captured through an alien language? Is he or she aware that the culture expressed by their ancestors in their original language can be forever lost once their language ceases to live?

The old invaders still live in our brains and control our destinies because we persist in speaking their language. So the crimes and the genocides against original cultures have succeeded immeasurably, yet no one may spell them out because he or she would be directly accused of racism, division, and separatist intentions. It is as though the crimes against native peoples and cultures are today still upheld and even justified. The old invaders are being aided by today’s world to continue occupying the lands they occupied before and again kill the people whose parents they already murdered. All with the blessings of modern culture!

Today I plead: Please world, stop this. Stop being killers! 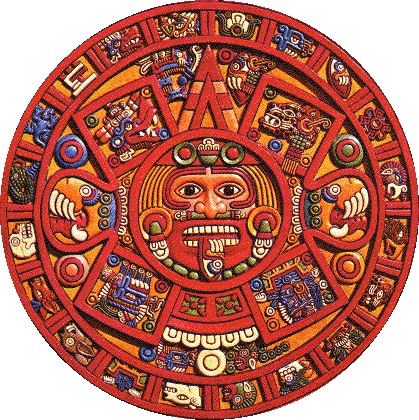