The 2nd session of the Egyptian-Russian Youth Forum held in Egypt concluded on 9 October 2021 with a splendid evening of song and dance at the 12th-century Saladin Citadel in Cairo.

The forum, which started on 2 October and continued with activities in Cairo, Giza, Alexandria, and New Alamein, was held within the Year of Humanitarian Exchange launched by President Abdel Fattah al-Sisi and President Vladimir Putin.Its activities were organised by the Ministry of Youth and Sports in coordination with the General Administration of Public and Foreign Relations, the Ministry of Foreign Affairs, the Russian Federal Agency for Youth Affairs and the Arab Academy for Science, Technology and Maritime Transport. 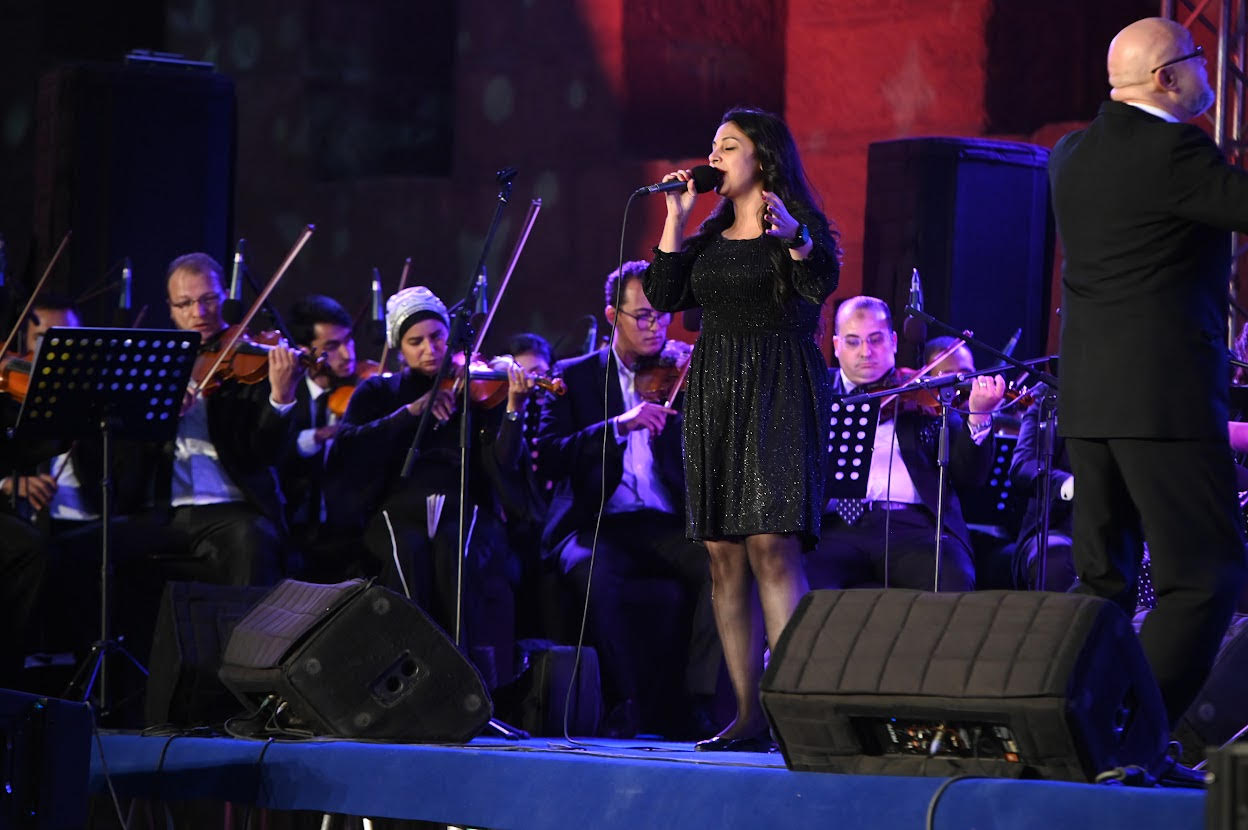 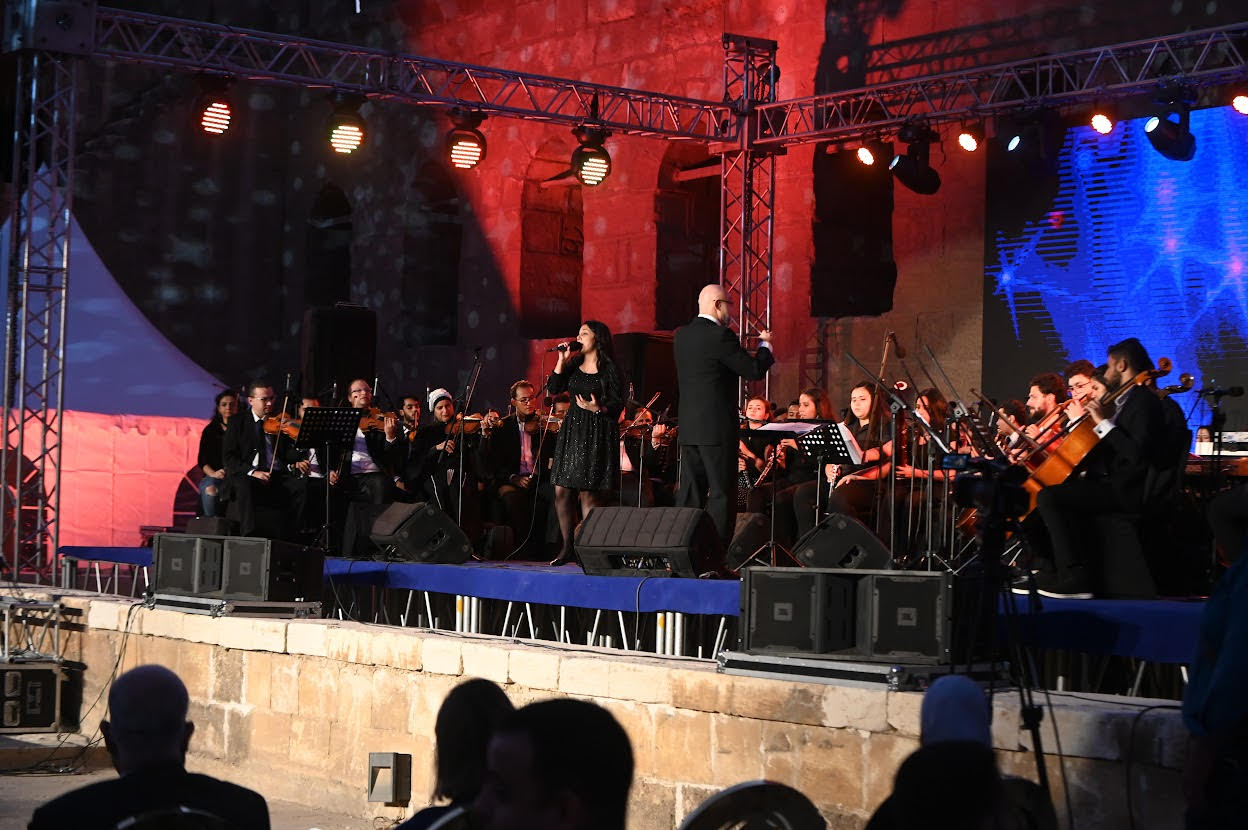 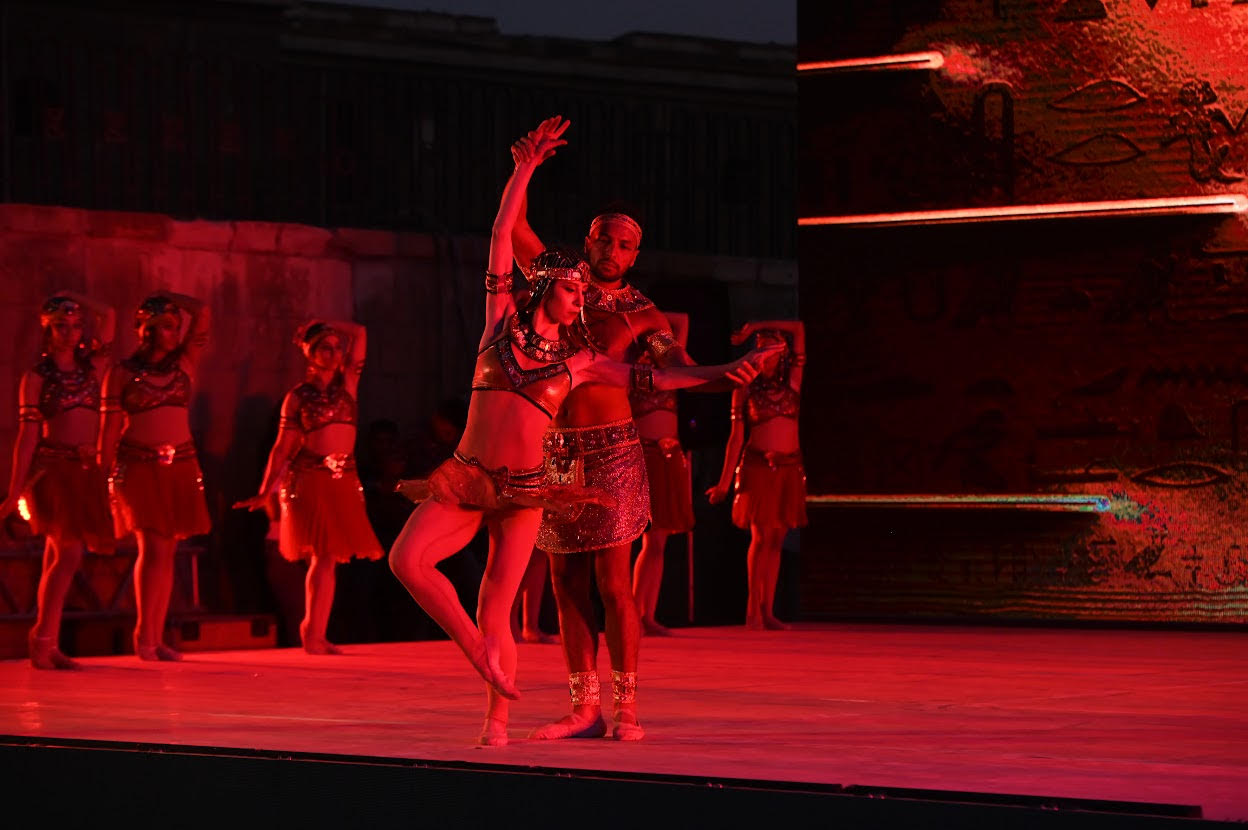 Once the Russian young people arrived at Cairo, they were treated to visits to the Giza Pyramids, the Cairo Tower, the Museum of Civilisations, and the Smart Village in Cairo; as well as the Bibliotheca Alexandrina—the modern-day revival of the venerable Alexandria Library of the Greek era. 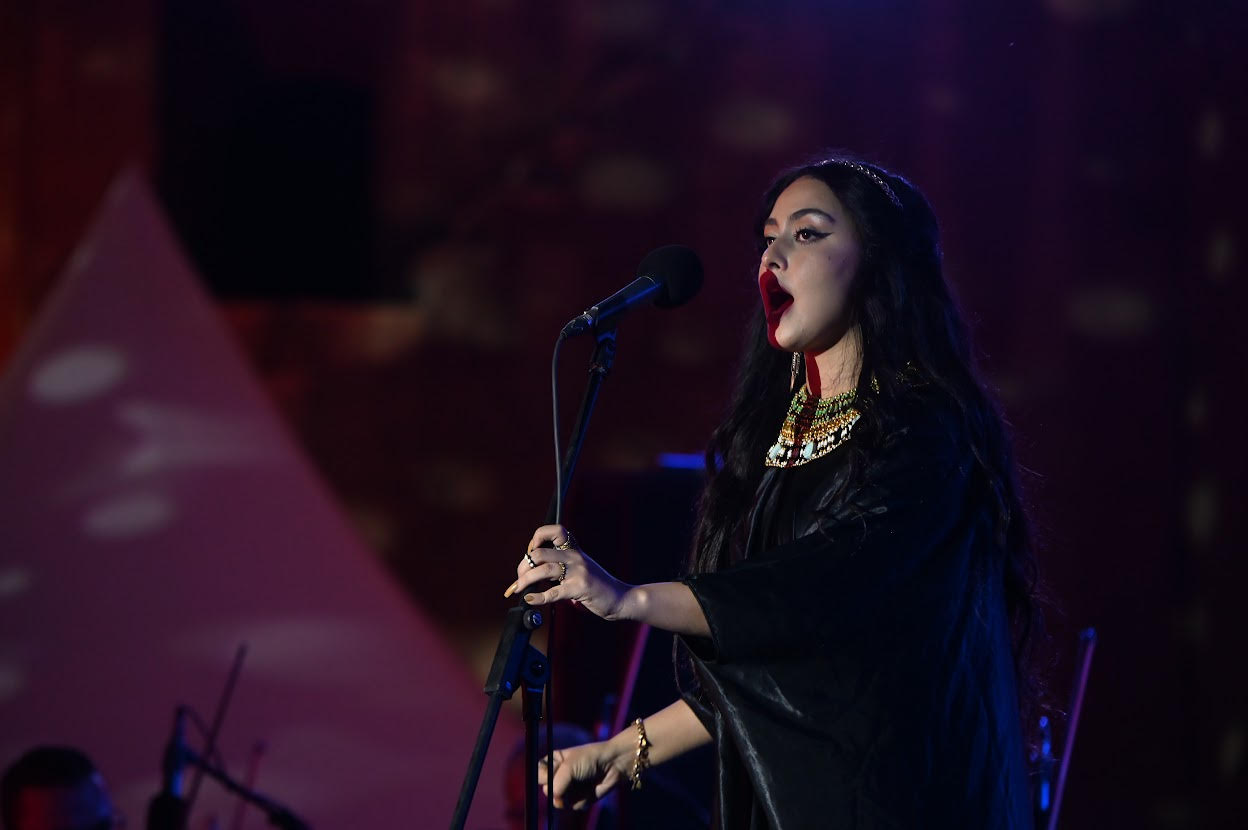 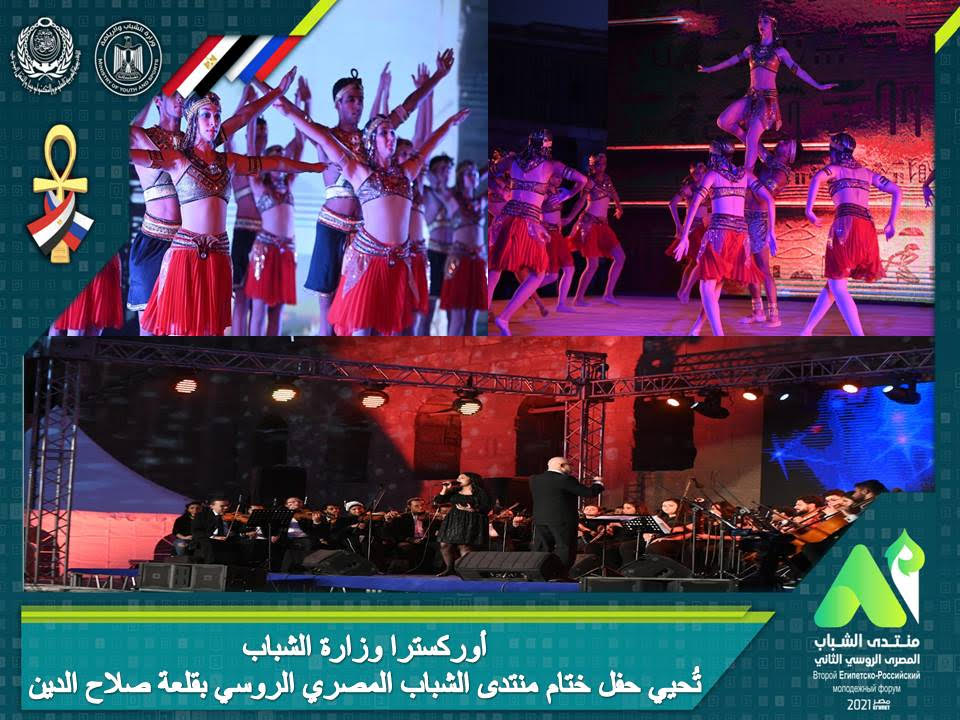 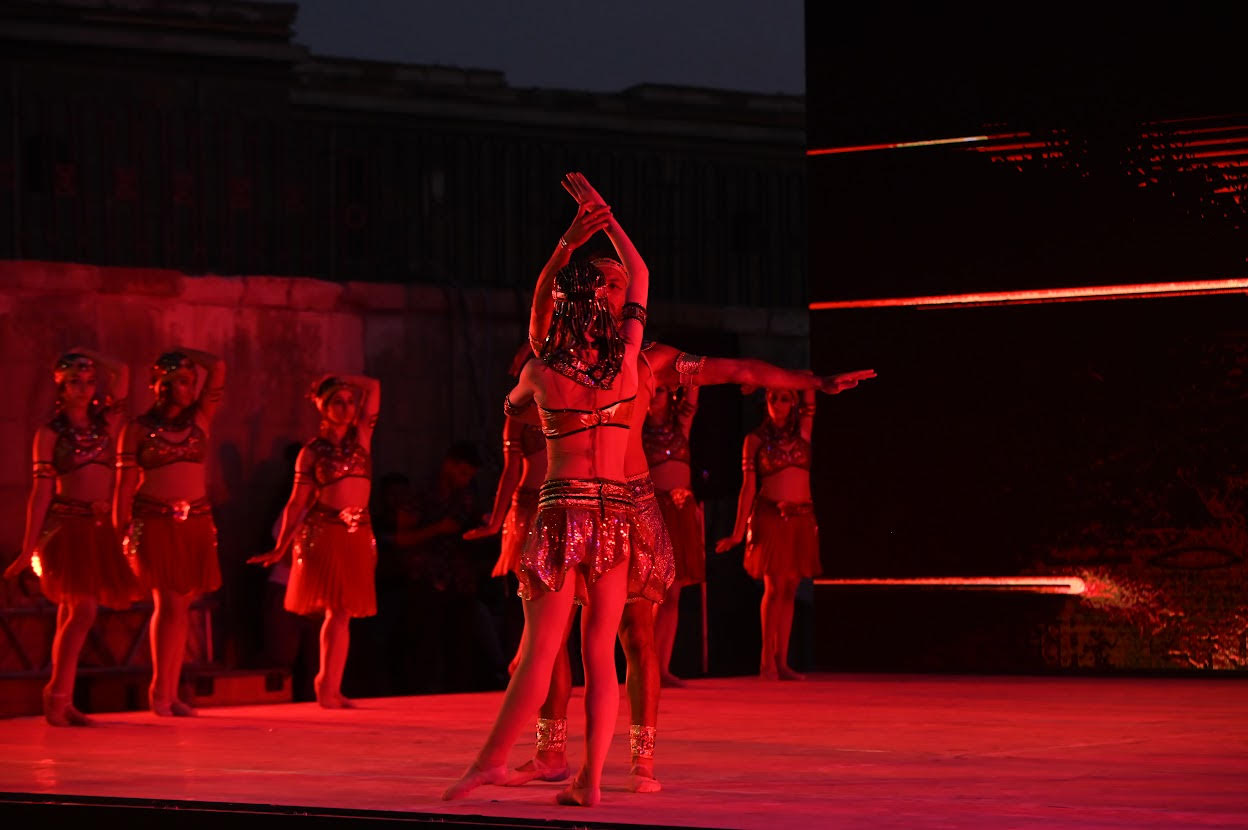 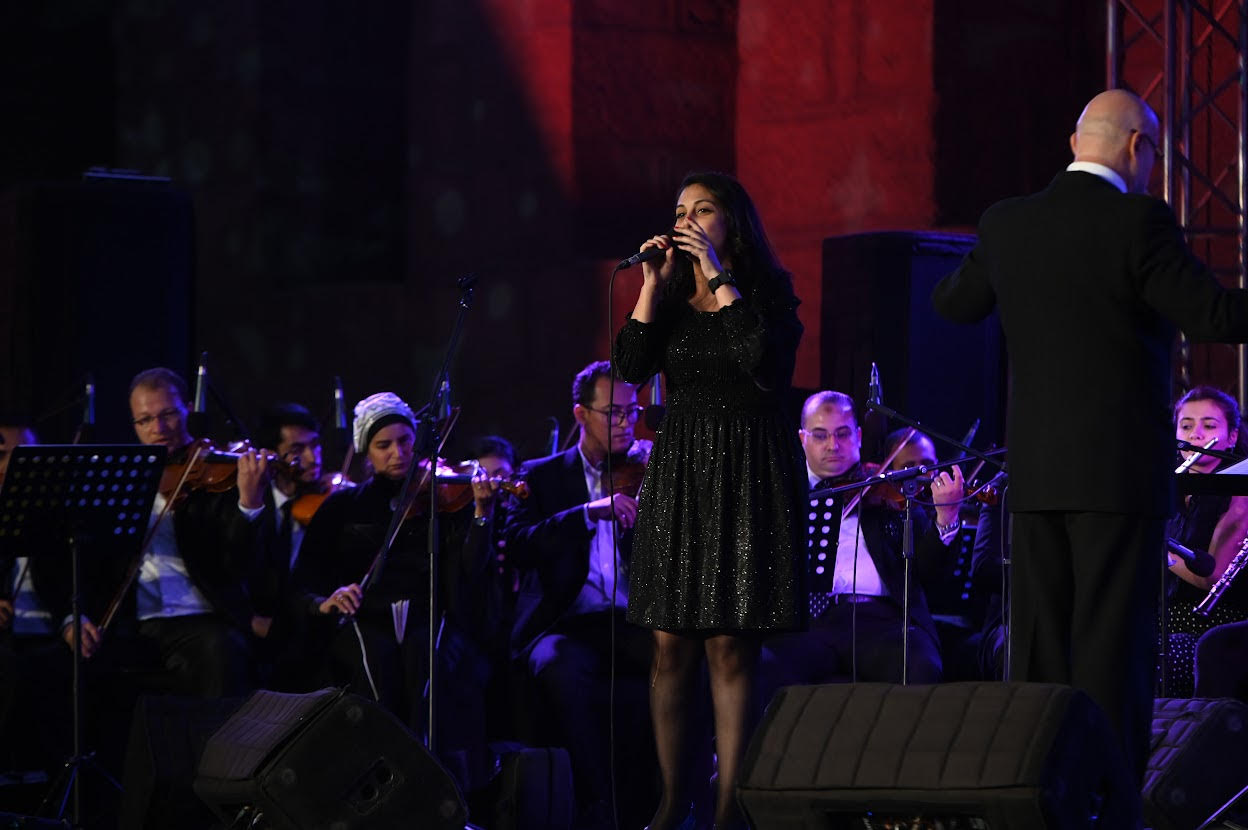 The theme of this year’s forum centred on artificial intelligence for development. Among their various activities, the young Egyptians and Russians discussed some of their AI inventions and robots that could be used in various fields such as medicine, dentistry, industry, tourism and hospitality, remote operation, and many others. 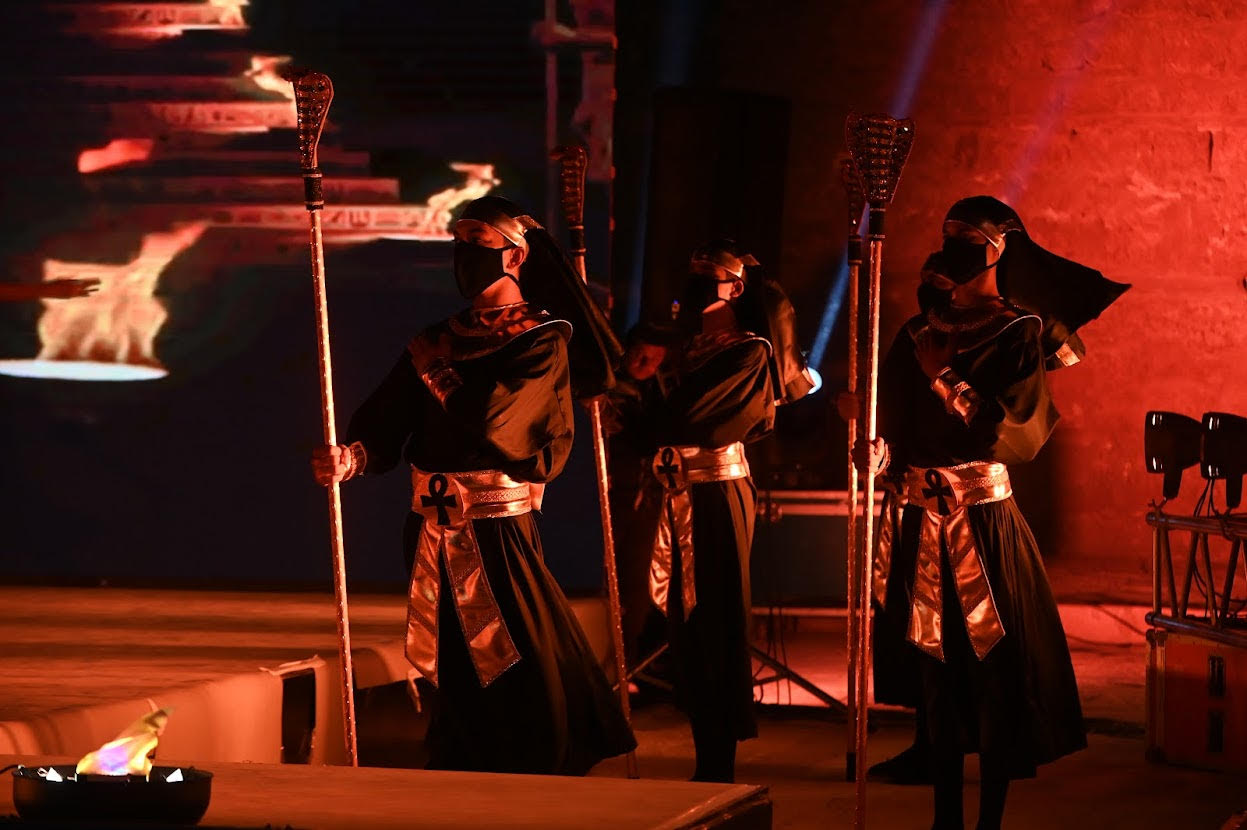 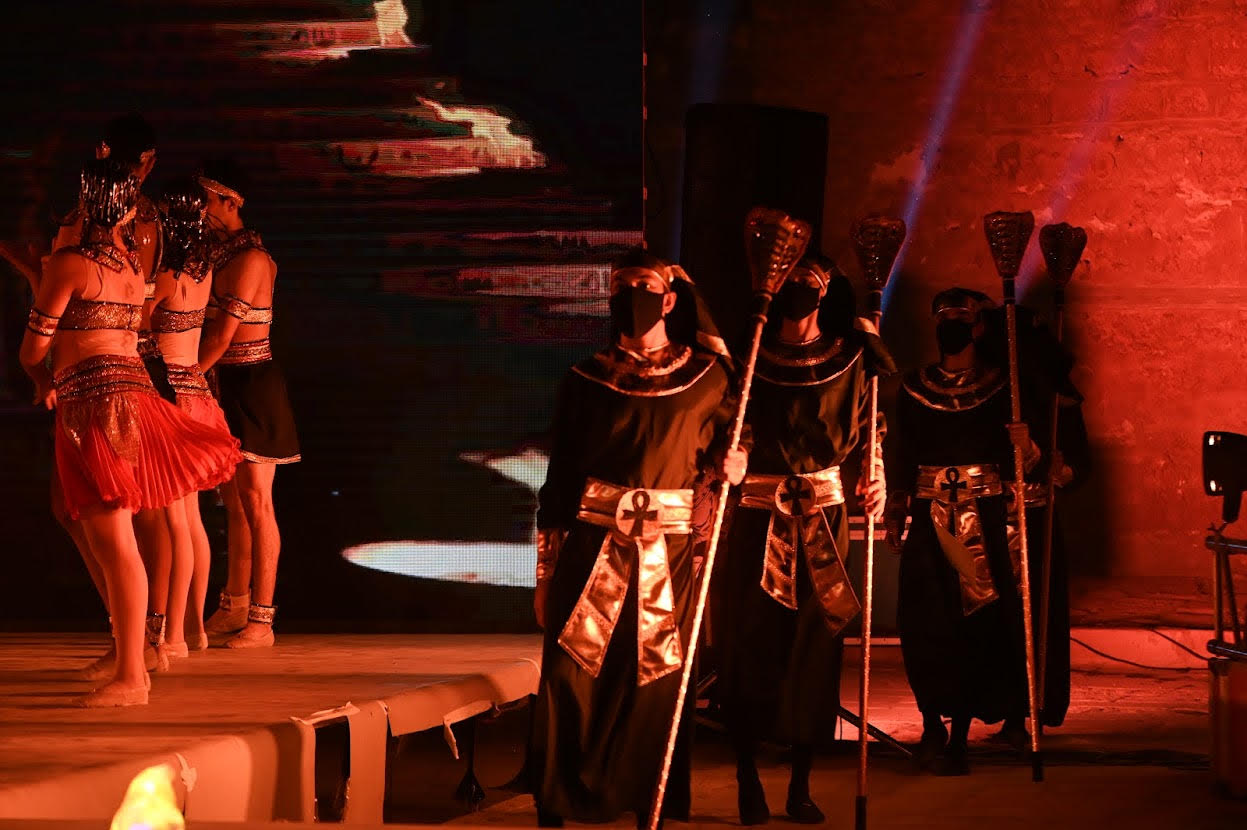 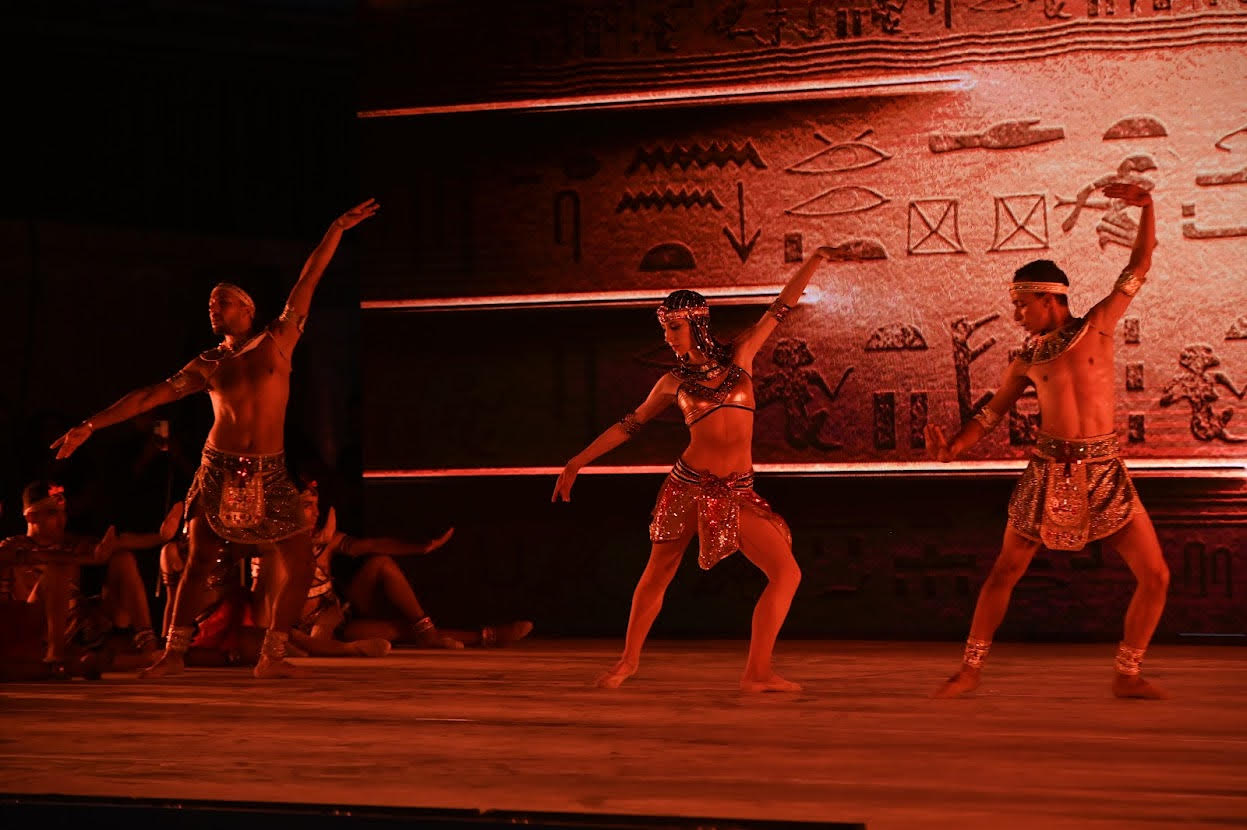 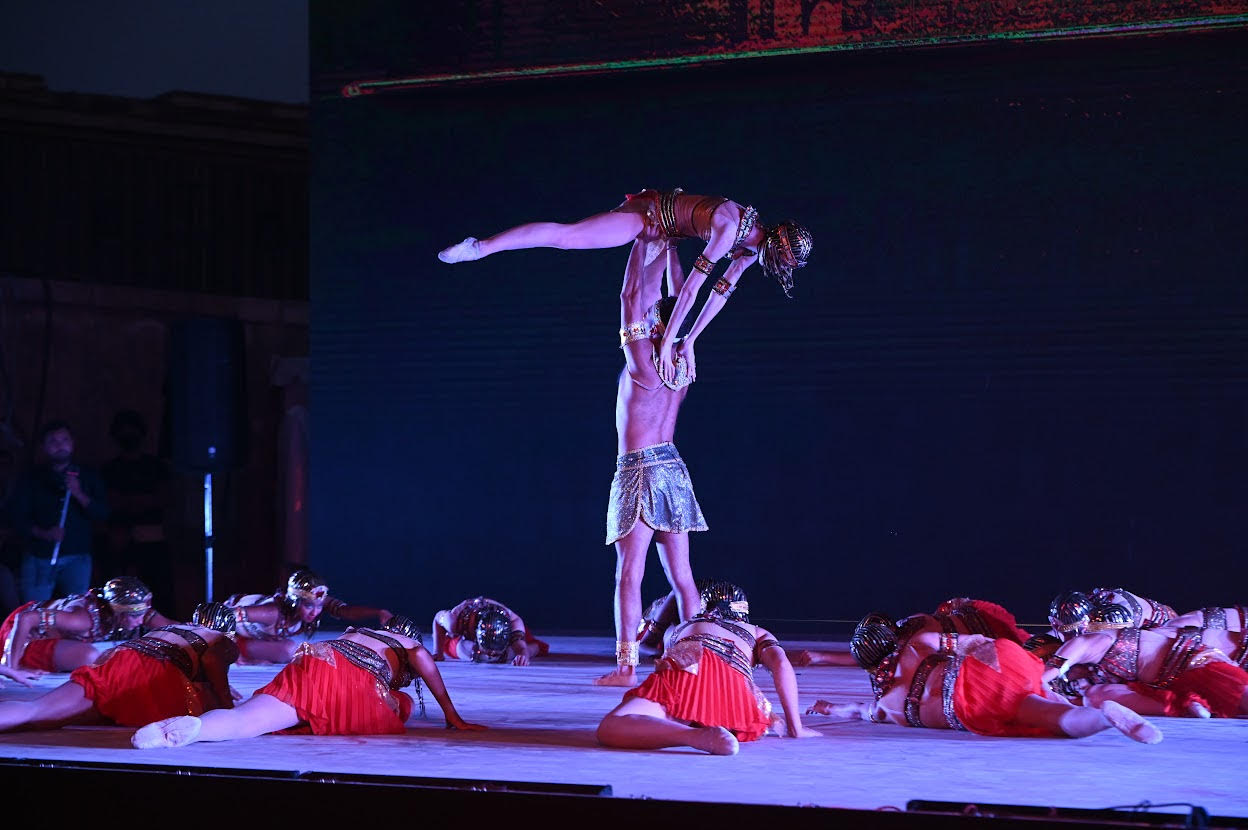 The closing ceremony was attended by Egypt’s Minister of Youth and Sports, Ashraf Sobhy; Georgi Borisenko, Russia’s Ambassador to Egypt; Alexander Yegorychev, deputy head of the delegation from the Federal Agency for Youth Affairs of the Russian Federation; Fr Raphael Tharwat, deputy to Anba Yulius, bishop-general of public services, Old Cairo churches, and the Gulf; as well as numerous officials and public figures from Egypt and Russia. 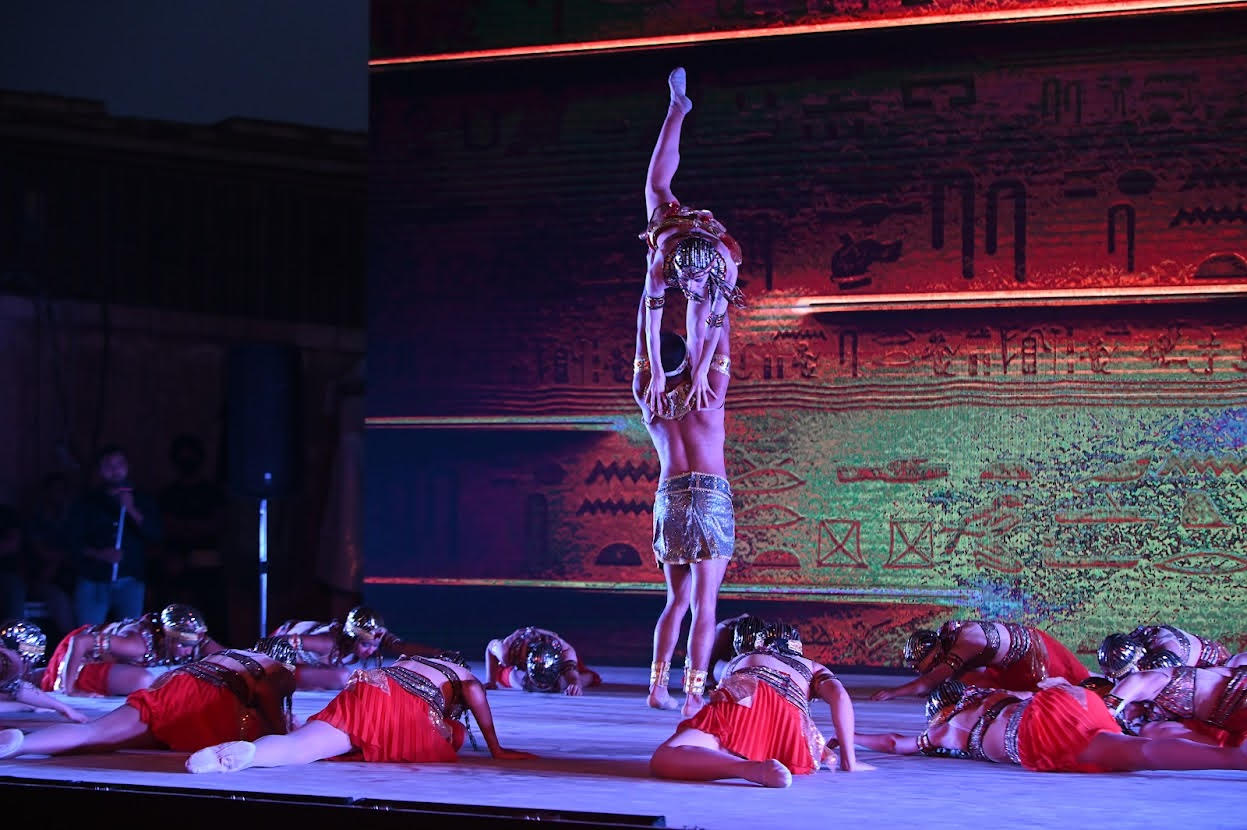 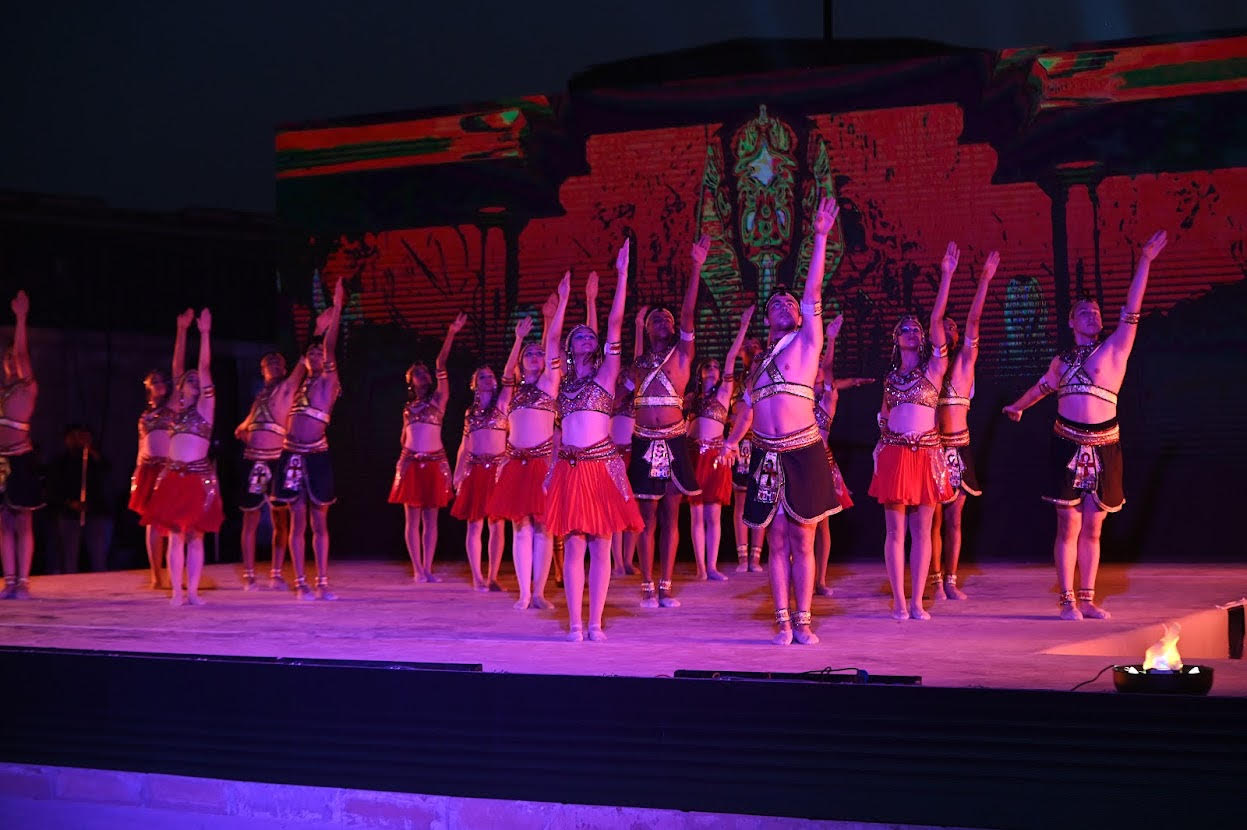 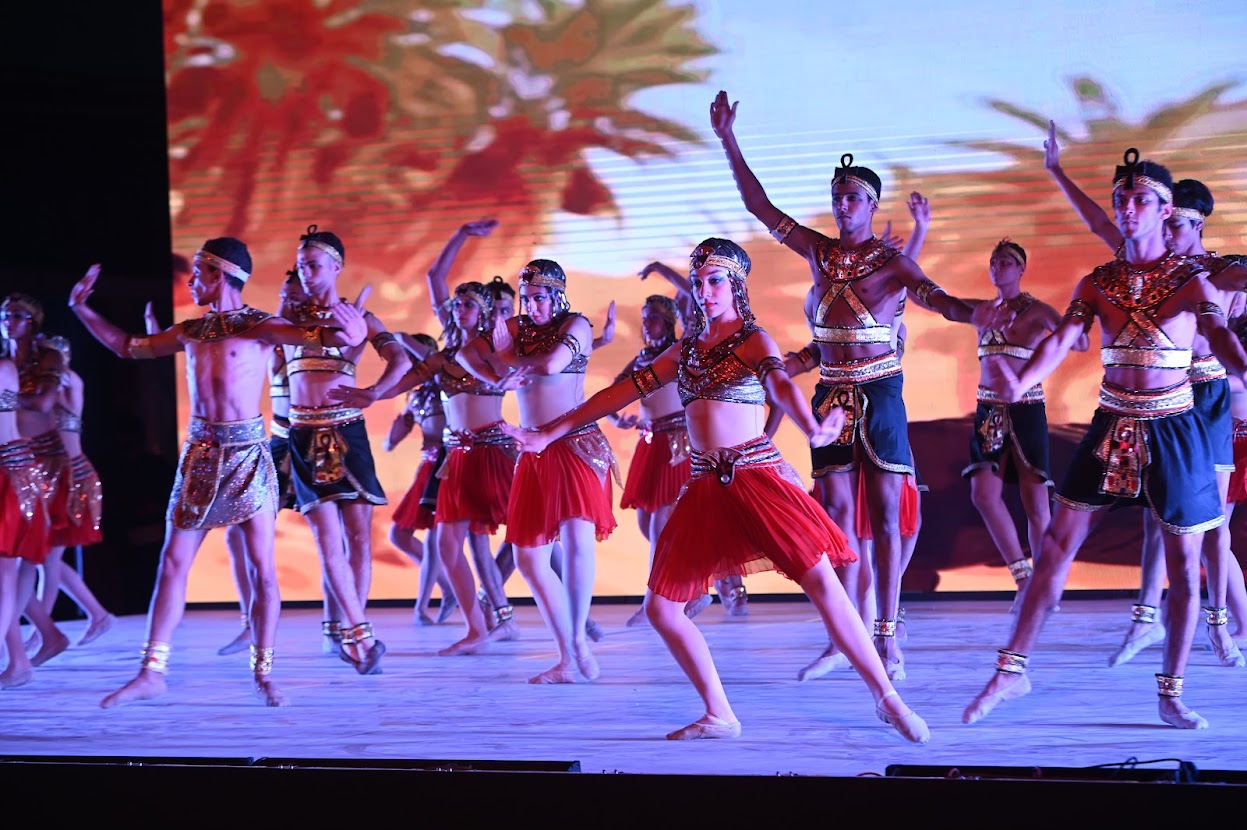 The Orchestra of the Ministry of Youth and Sports performed several songs, such as Samir al-Iskandarani’s “Take me Back to Cairo”, and Michael Jackson’s “Man in the Mirror”. 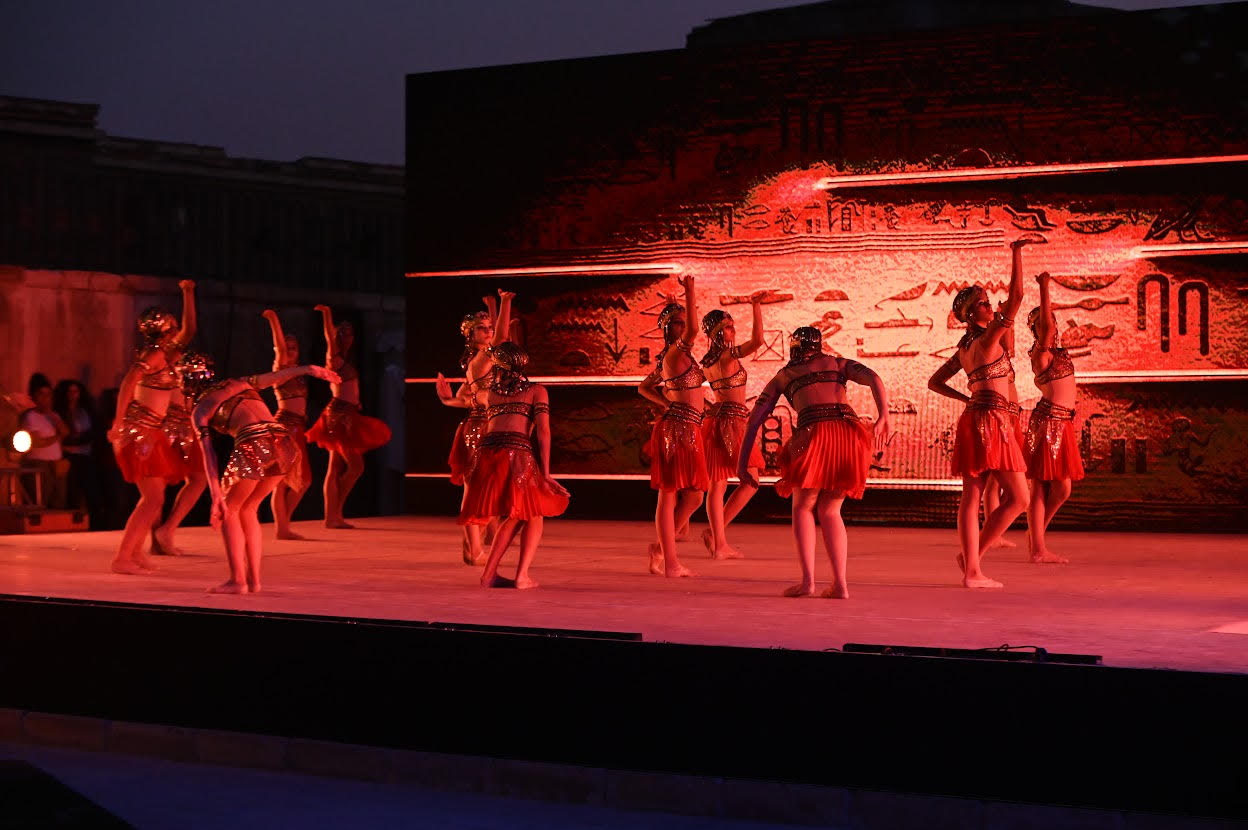 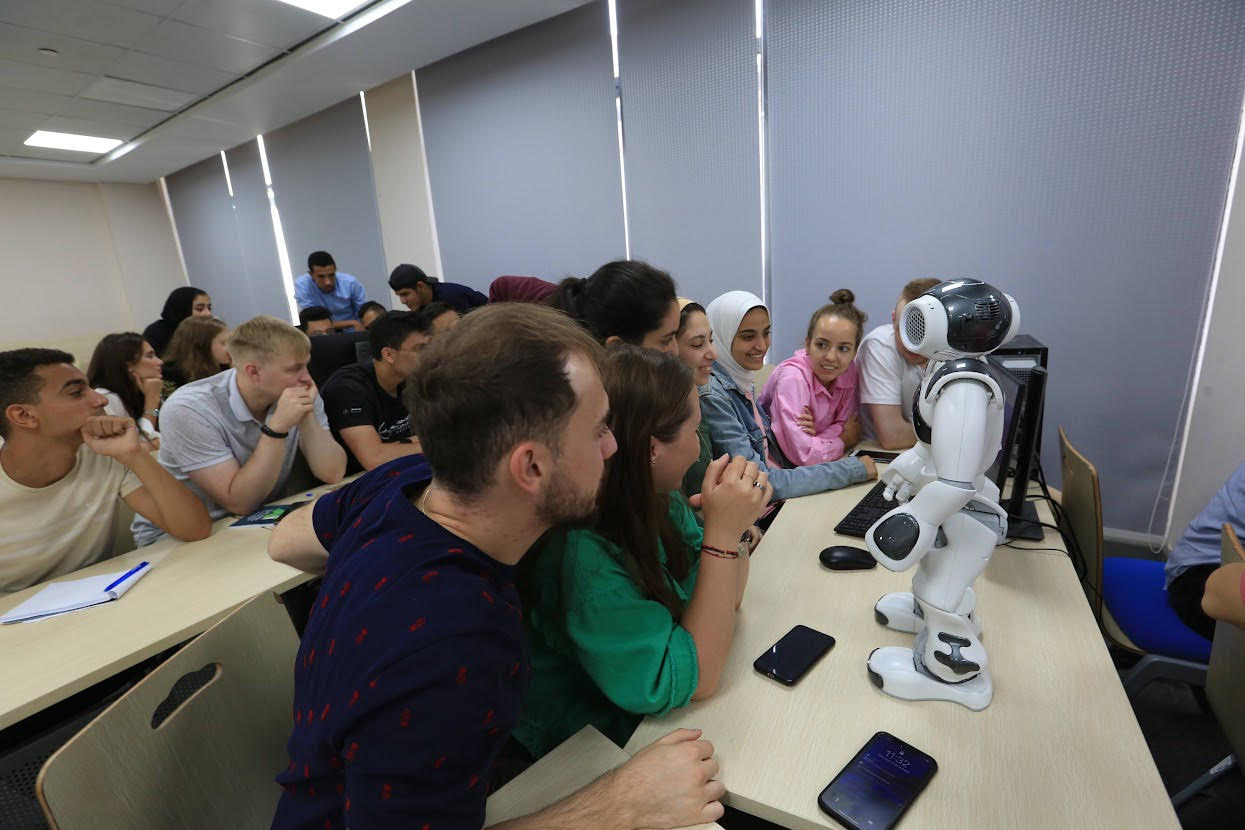 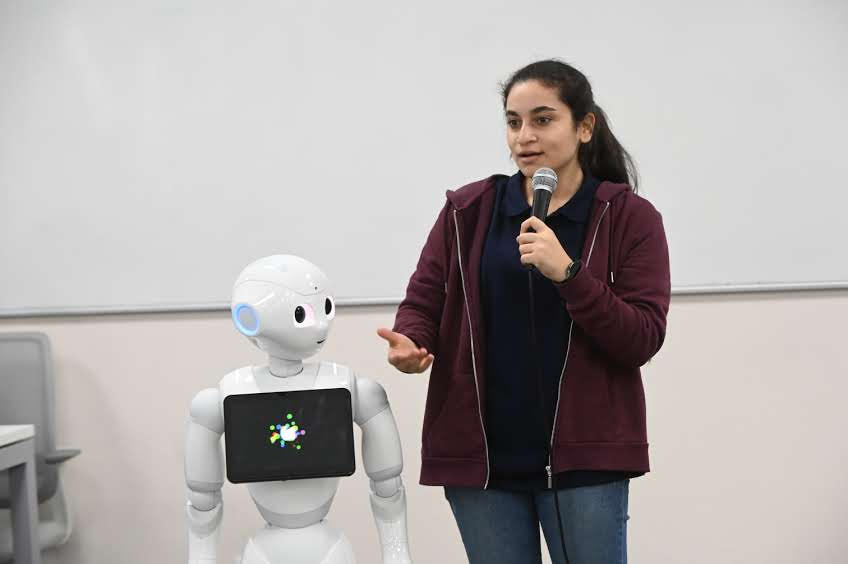