The Memorial at the Commonwealth Cemetery in al-Alamein on Egypt’s Mediterranean coast saw a commemoration held in honour of 80 years on the 1942 Battle of Alamein in WWII. Participating were representatives of Egypt’s Armed Forces, high/ranking political and military delegations from Britain, Germany, Italy, and Greece, family members of the men who had lost their lives in the battle, and veterans. The Military Band of the Armed Forces played.

The ceremony began with laying wreaths of flowers, followed by the playing military funeral musical pieces and singing hymns that call for love, renounce violence, and spread peace. A minute of silence was observed in honour of the war dead.

The guests visited Alamein Military Museum, where the Battle of Alamein is replicated in a war panorama that features World War II military equipment. It also displays military memorabilia, maps of the battle course, and private collectibles from the army commanding units. 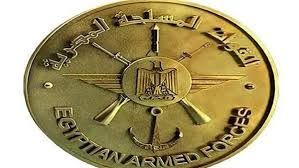 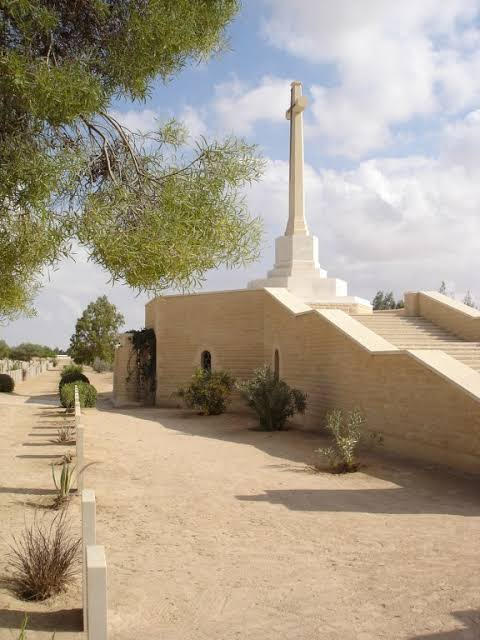