Firemen have succeeded in putting off a fire that raged on for more than five hours at the Cairo premises of the Red Sea monastery of Anba Pola (St Paul of Thebes, the First Hermit) in the central Cairo district of Hadayeq al- Qubba; the monastery is situated in the Red Sea mountains some 160km south of Suez, but has offices and a church in Cairo.

The fire caused no casualties, but three men suffered mildly from exposure to the smoke. The upper storeys of the building were completely destroyed, but the church on the ground floor remained intact. 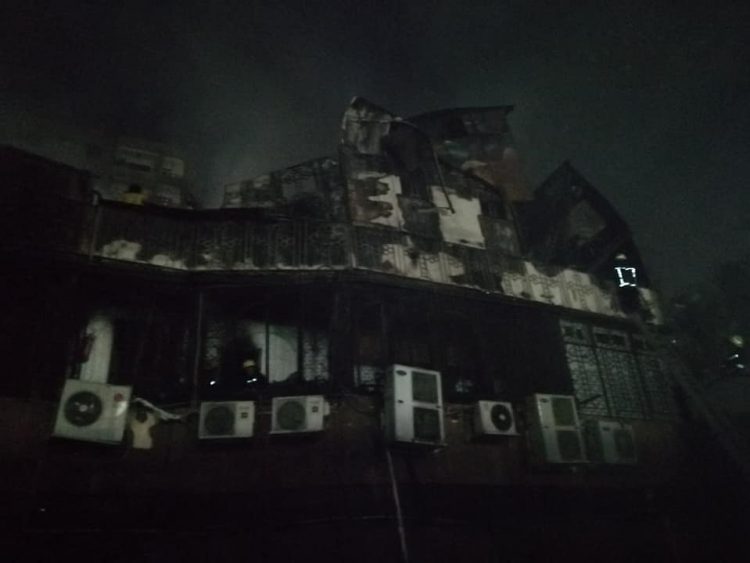 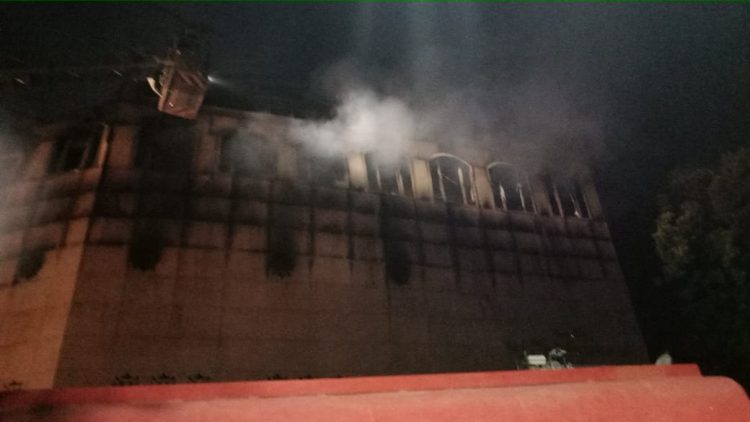 The fire broke out in the first hours of 10 July, and spread very quickly into the upper storeys of the four-storey building. Workers at the premises said that there had been some explosion in the air conditioning units, after which the fire erupted. It took the firemen some seven hours to completely extinguish it and cool down the building; they used ten fire trucks, three water tanks, and hydraulic ladders.

Cairo Governor Khaled Abdel-Aal directly headed to the scene of the fire, together with Head of Hadayeq al-Qubba district Major General Muhammad Salem.

A statement by the Coptic Church said that official investigations are ongoing to know the cause of the fire. 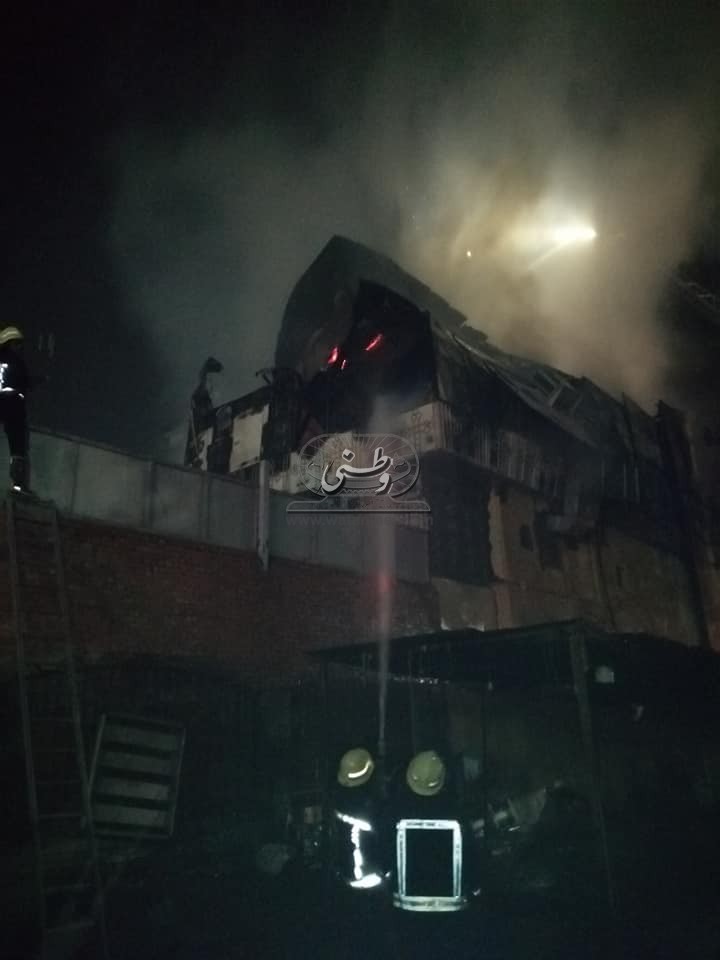 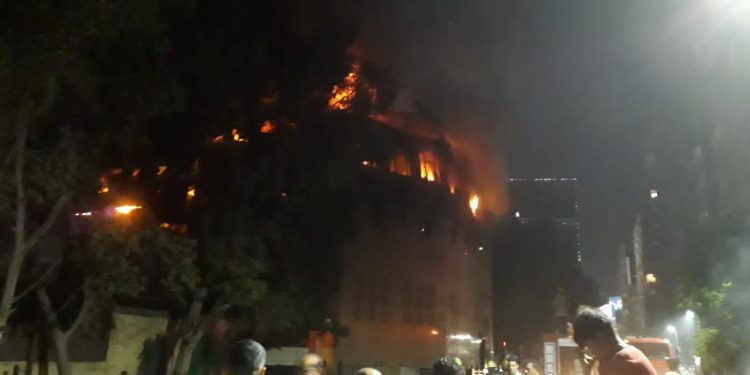 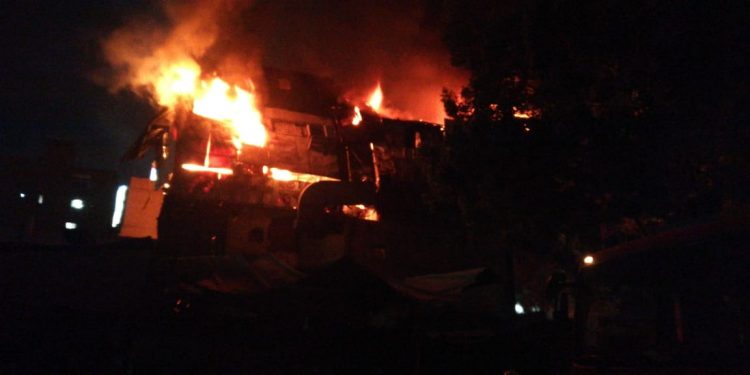 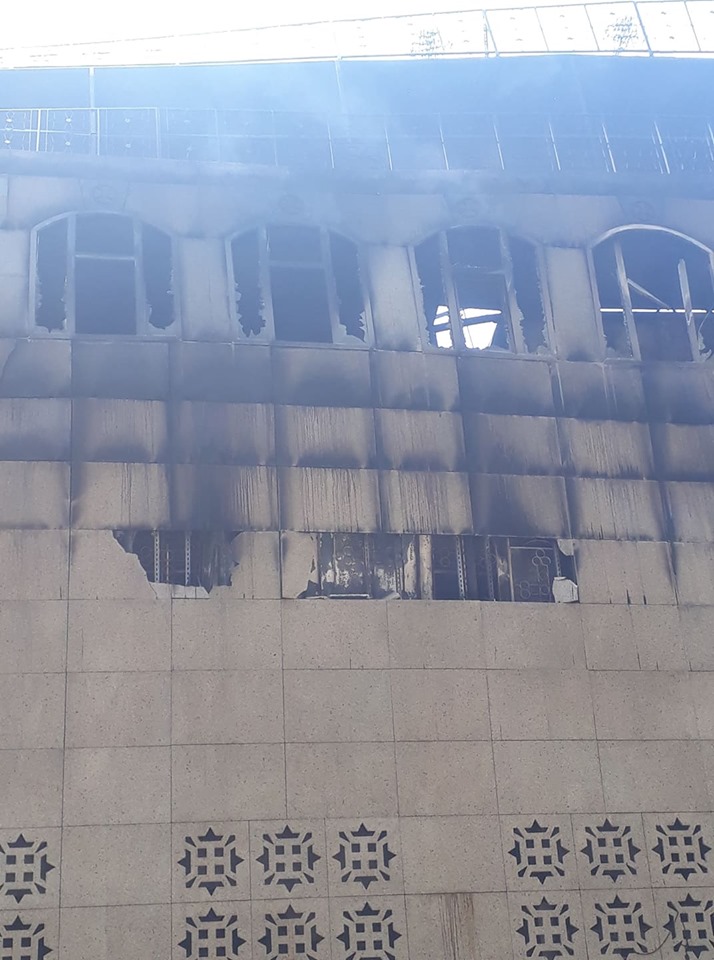 Anba Danial, Abbot of Anba Pola’s, rushed from the monastery in the Red Sea mountains to Cairo. He confirmed that there were no casualties, but said the losses to the building were huge. Anba Mikhail, Bishop-General of Hadayeq al-Qubba, offered that his church of Abu-Seifein could be used by Anba Danial, Father Missail who is in charge of Anba Pola’s in Cairo, and the monks and congregation who used to worship at Anba Pola’s to celebrate Mass on the Feast of the Apostles on 12 July. He said he would arrange with Anba Danial for a place to conduct their usual community services until the burned building is repaired. 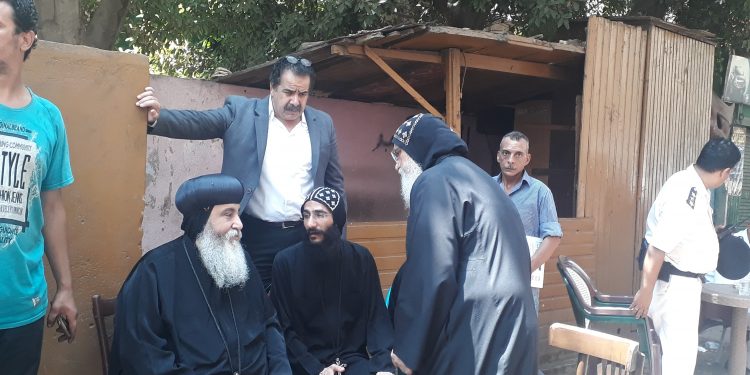 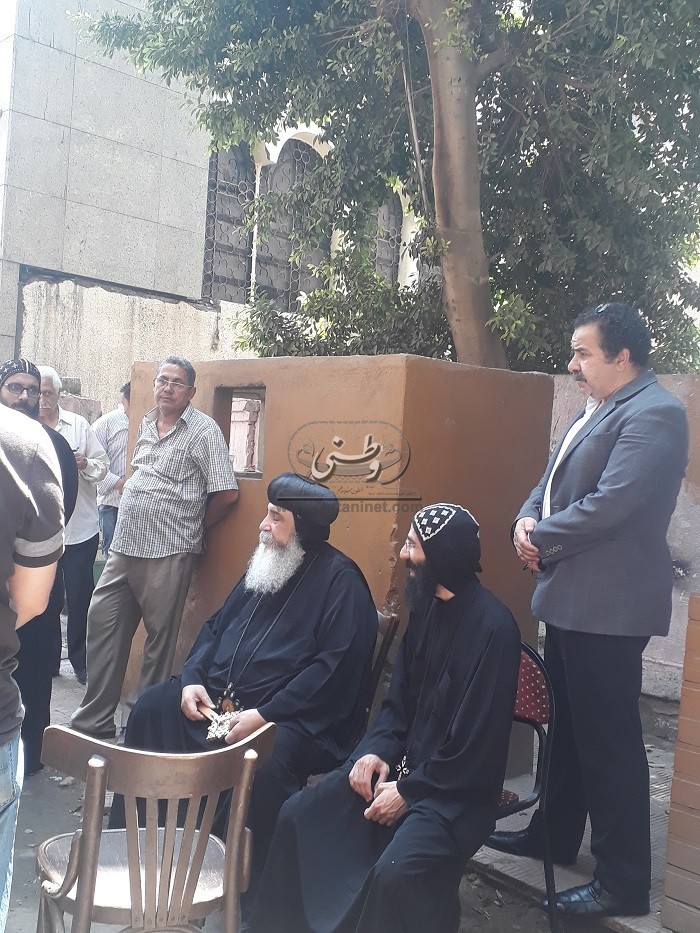 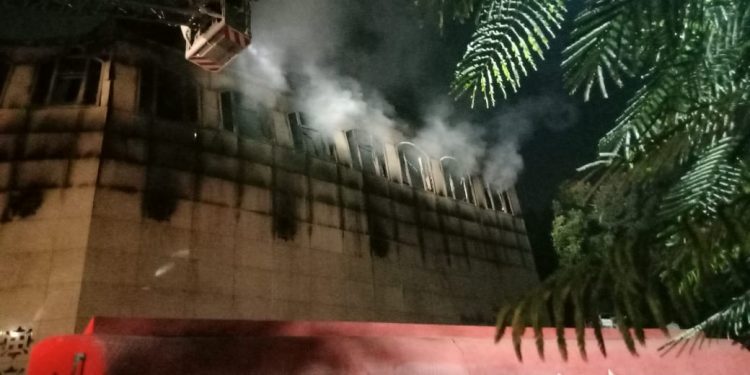 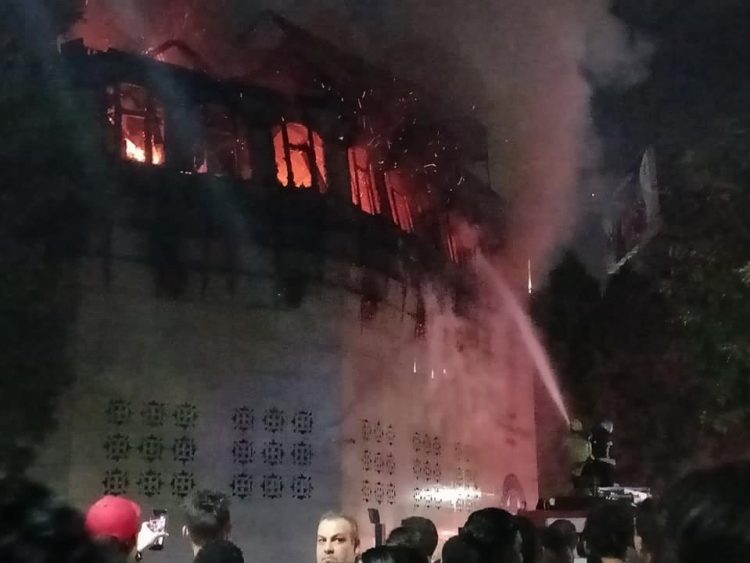 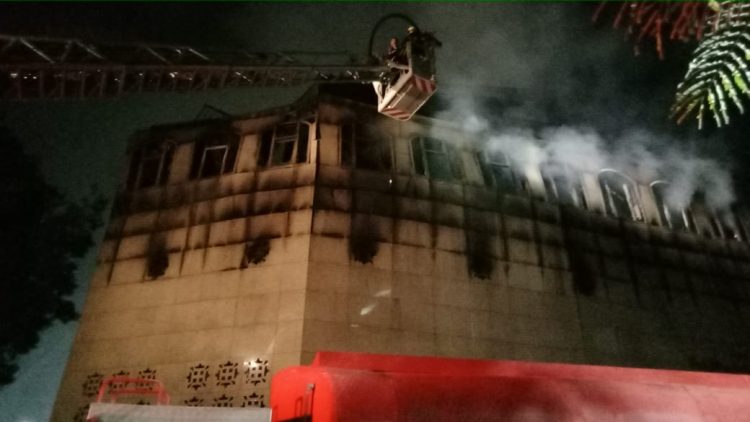