“We try to promote innovation from Egypt to Sweden and from Sweden to Egypt,” said Jan Thesleff, Sweden’s ambassador to Cairo. “Of course we are famous for business brands, but we also have a global star like Vivi Täckholm who came to Egypt in the first half of the 20th century. She established the Botanical Institute at Cairo University and published her magnum opus on the flora of Egypt.” Mr Thesleff was speaking at a recent event at the Swedish Embassy in Cairo, during which he opened the Vivi Täckholm Sustainable Garden at the ambassador’s residence.

The event came within the ’Green Talks’ activity hosted regularly at the embassy. This time it was held in cooperation with professors of Cairo University’s Faculty of Science, and was attended by Hisham al-Saiedi, Science Professor at Uppsala University in Sweden; and Sofia Häggman, Director of the Mediterranean Museum in Sweden. 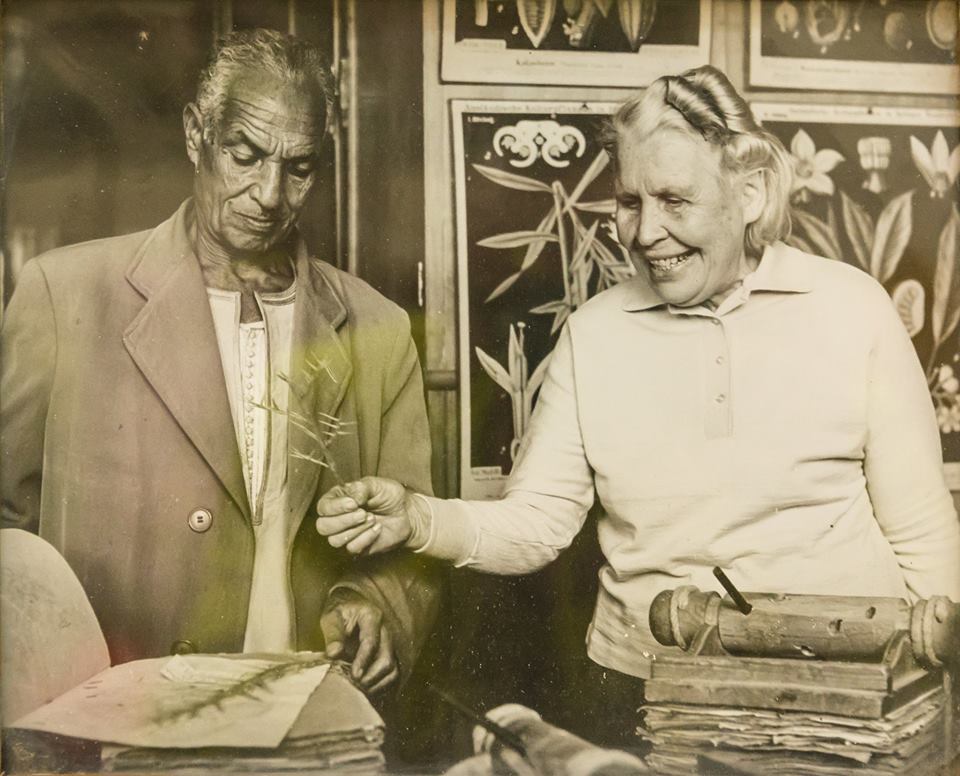 A seminar witnessed an exchange of experience and knowledge in the botanical field; Dr Häggman reviewed the results of her research on ‘herbal medicines from Pharaonic times until today’, whereas Dr Saidi highlighted the importance of preserving and studying ancient plants. 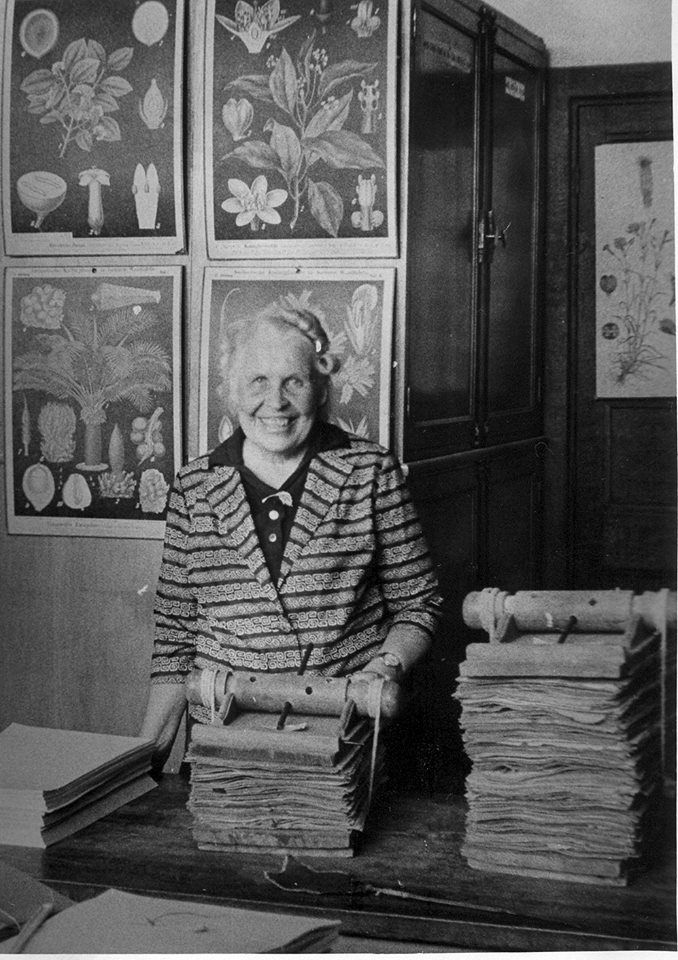 In honour of Täckholm, and in appreciation of her efforts in preserving ancient Egyptian plants, the embassy collaborated with Cairo University to plant 13 such specimens in the garden named after her.

While he was inviting Täckholm’s students to cut the ribbon to open the garden, Mr Thesleff said, “As one of the pioneering figures of sustainability, the Swedish botanist, who devoted her life for studying Egyptian plants and preserving ancient herbal materials, inspired us to establish this garden in cooperation with her students—who are now professors at Cairo University.

“This is just the beginning,” the ambassador added, “we plan to expand this garden to include more Egyptian plants, and to be a source of inspiration for many others on the importance of sustainability in different fields.” 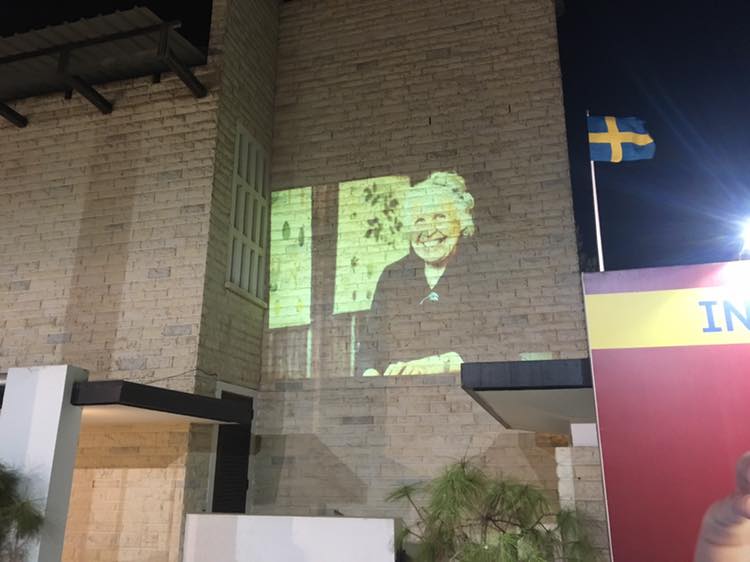 The Swedish Vivi Täckholm (1898 – 1978) lived most of her life in Egypt to which she first came in 1926 with her botanist husband Gunnar Täckholm who was to be a visiting professor at what was then Fuad University, today Cairo University. Vivi Täckholm became involved in her husband’s efforts to set up a botanical institution and, on her own initiative, she began to work on an Egyptian flora. Her ambition and sphere of interest extended far beyond the known flora; she began the work with describing the wild, cultivated, and imported plants of Egypt as well as grave plants, which she considered from botanical, ethnological, mythological and language historical aspects.

Professor Täckholm—or as her students call her the ‘Egyptian Wild Flora Lady’—became a visiting professor of botany at the Faculty of Science, Cairo University, from 1946 to 1978. She collected a herbarium, which became the largest in Africa with about 100,000 plants from around the world, especially from Egypt, Lebanon, Arabia and Sudan. 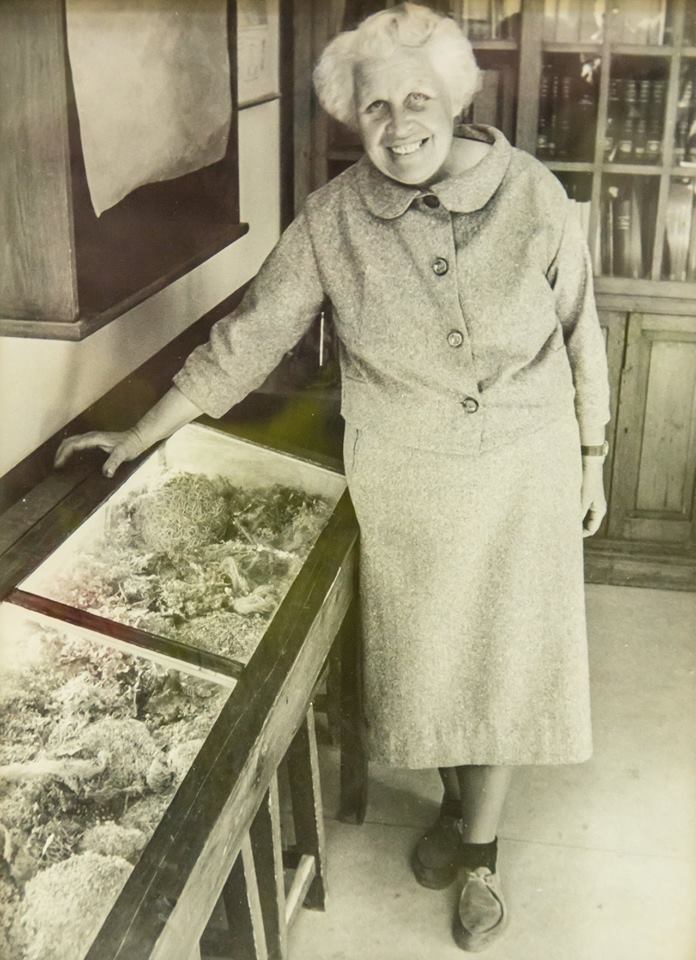 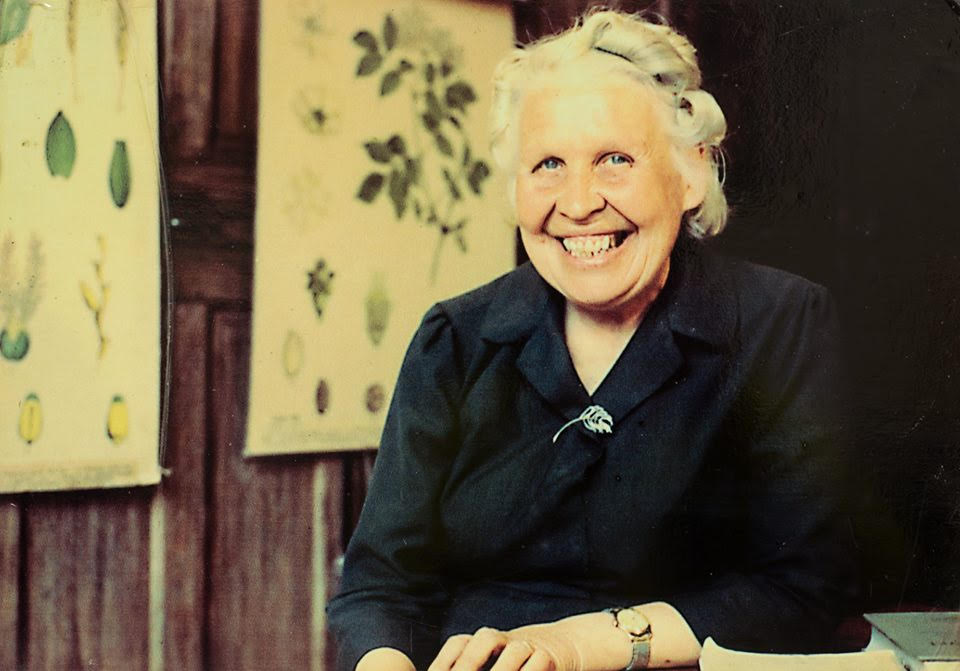