Pope Tawadros II was joined by 29 Coptic Metropolitans and Bishops as he presided over Mass at the monastery of Anba Bishoy some 120km northwest Cairo in Egypt’s Western Desert. The Mass was held on Shamm al-Nessim, Monday 3 May, following Resurrection Sunday on 2 May. Shamm al-Nessim is Egypt’s spring feast from time immemorial, and is replete with traditions that celebrate renewed life; today it is marked on Easter Monday.

Once Mass was done, Pope Tawadros added the “leaven” to the holy Myron Oil which he had prepared together with the members of the Coptic Orthodox Holy Synod on 10 and 11 March. According to tradition, the Myron Oil flasks are placed in front of the sanctuary until Shamm al-Nessim Mass, following which the leaven is added to it and the Myron is then complete.

The flasks are left standing in front of the altar throughout the Khamasseen, the fifty days following Easter and ending with the Pentecost, when the Myron Oil is finally packaged and sent to the various Coptic dioceses inside and outside Egypt. 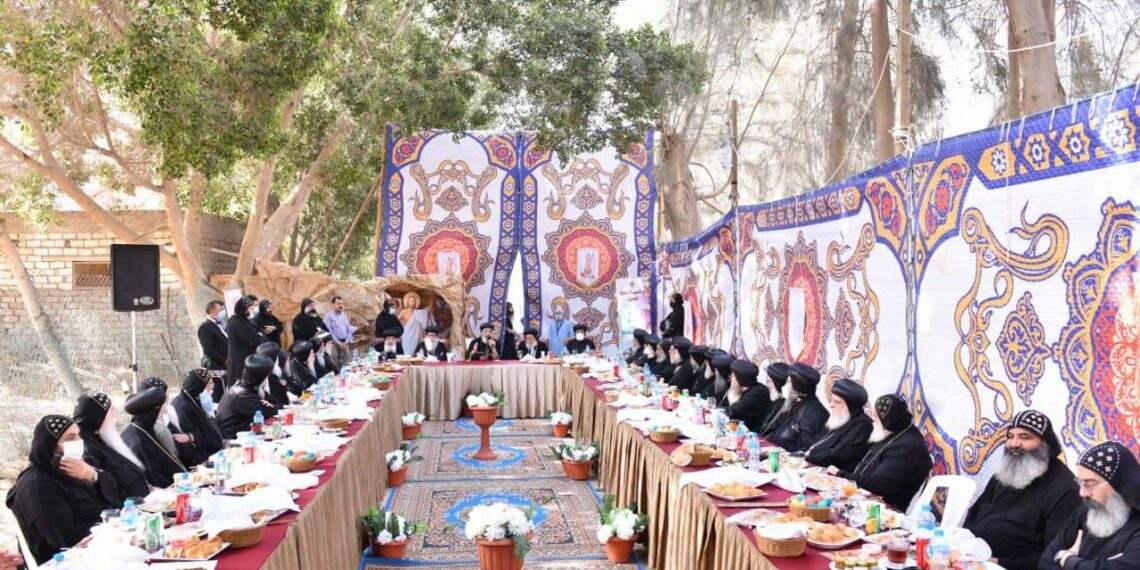 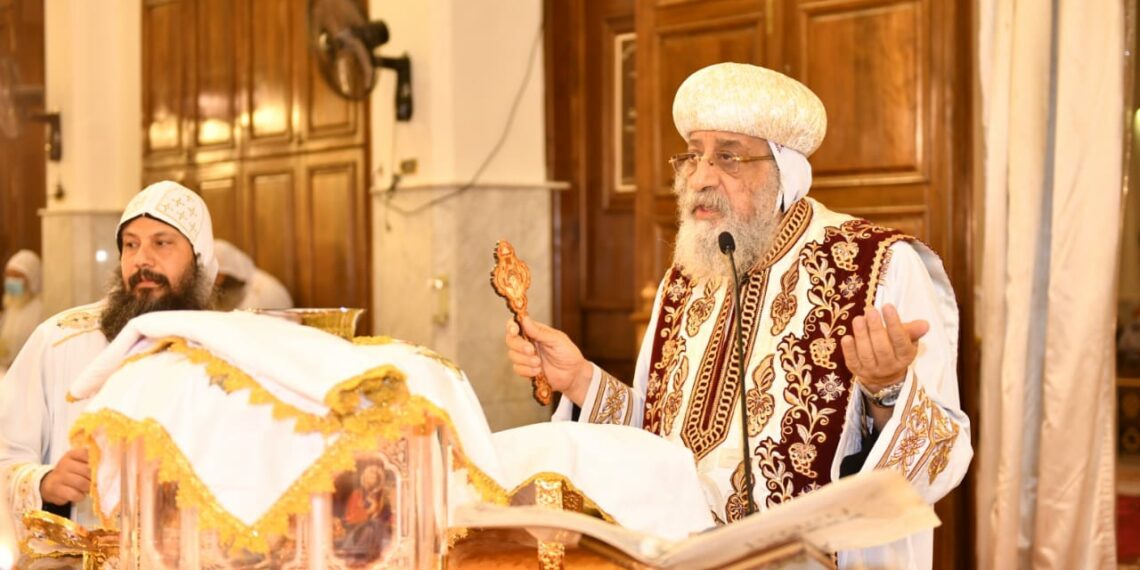 Tradition has it that the first who made the Myron were the Apostles from the fragrant oils which had been used for the burial of Jesus Christ and the sweet-smelling spices the women had brought to anoint the body of Jesus, but discovered He was risen from the dead.

When St Mark headed to Alexandria, he took with him some of the Myron made by the Apostles and used it in the Sacrament of the Chrism. The tradition was handed on to the successive patriarchs until Pope Athanasius (AD 298 – 373) who decided to remake the Myron in Alexandria. The original oil was, and still is today, used as ‘leaven’. 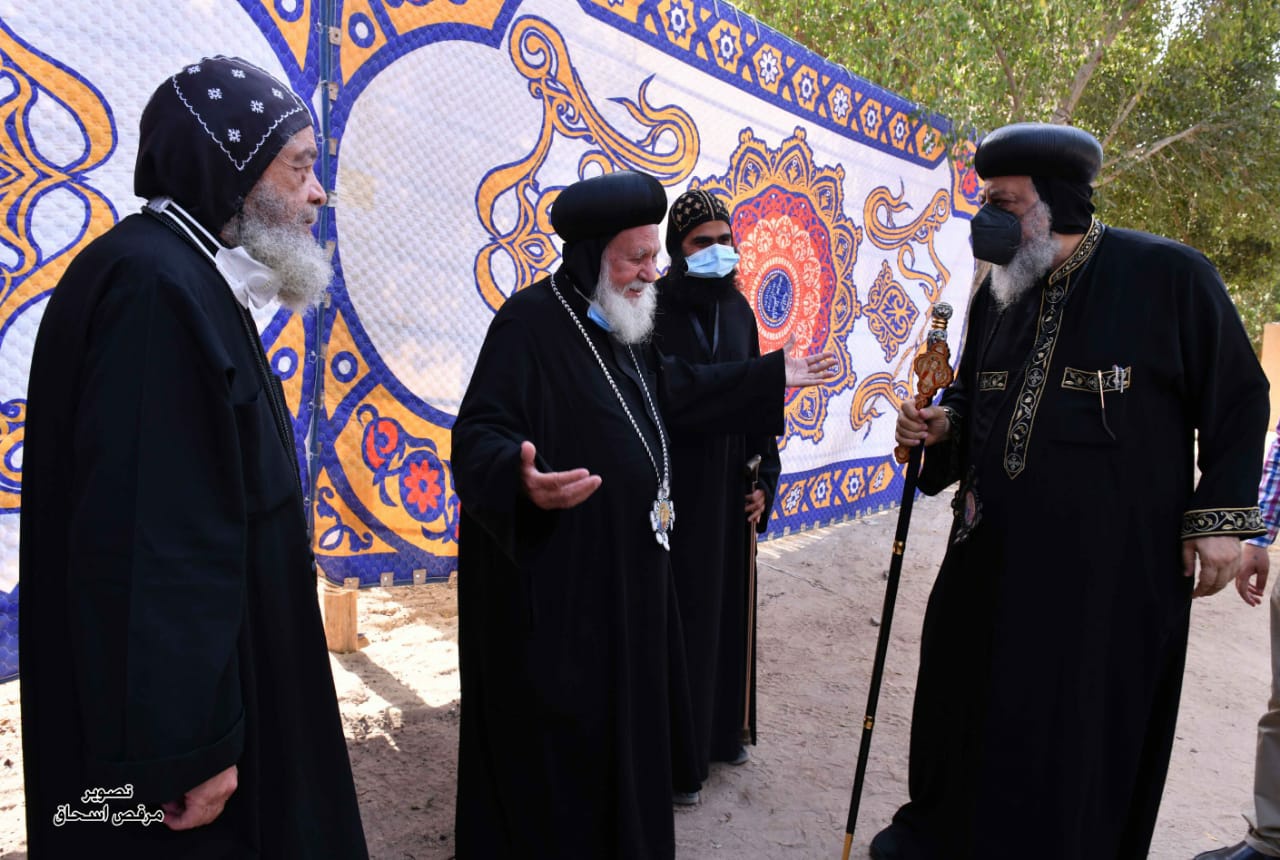 Following Shamm al-Nessim Mass, the Pope and bishops headed from Anba Bishoy Monastery to the neighbouring al-Surian Monastery where they had been invited for breakfast by Anba Theophilos, Abbot of al-Surian.