On 21 September 2021, the day following that on which Egypt’s former Minister of Defence and Head of the Supreme Council of the Armed Forces Field Marshall Muhammad Hussein Tantawi died at age 85, Egypt lost another war hero: the soldier Sargent Ahmed Edris who died aged 84. 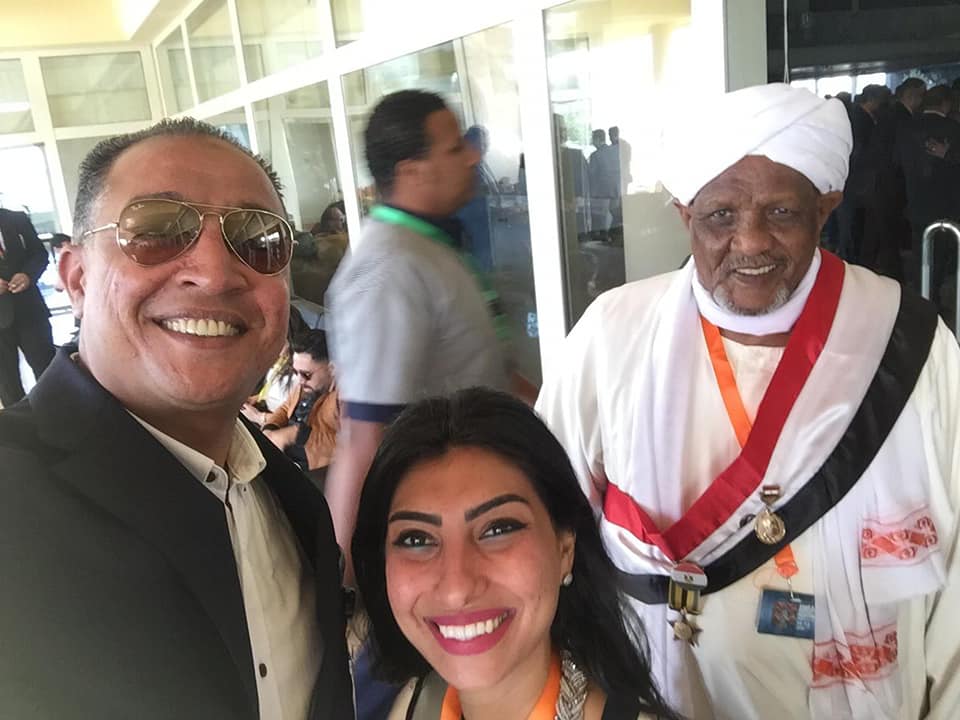 Just like Field Marshall Tantawi, Edris who came from Nubia, the region of the Nile Valley that stretches south of Aswan, some 850km south of Cairo, was a war hero in his own right. His remarkable achievement occurred during the 6 October 1973 War during which the Egyptian army attained the near impossible feat of crossing the Suez Canal into Israeli-occupied Sinai, in the process destroying and scaling the Bar-Lev Line which was an invincible Israeli sand and concrete barrier built on the eastern coast of the Canal to prevent Egyptians from setting foot in Sinai. The more than two weeks of battle that ensued in Sinai ended with a truce, and led to a peace agreement between Egypt and Israel in 1979, the first peace agreement in the region with Israel.

Whereas the heroism of Field Marshall Tantawi on the 1973 War battlefield is well known, that of Sargent Edris remained a secret until October 2017 when President Abdel-Fattah al-Sisi decorated him with the Order of the Sinai Star, Egypt’s highest military honour. That day, Edris said: “When I met the president, I told him that I had kept the secret for four decades. Today I feel compensated for my 40 years of service.” 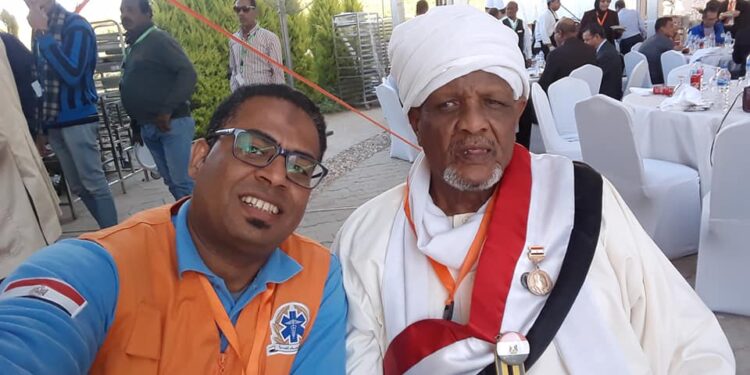 War hero Edris, who had volunteered in the Egyptian army in 1954, had come up with the idea of using the Nubian language for secret communication among Egypt’s forces during the 6 October 1973. Owing to the secrecy needed to pass military instructions before and during the war, Edris suggested a code that uses the ancient Nubian language which was only used by the Nubians. The idea was a turning point given that Nubian is only a spoken language that has no alphabetics; hence, there was no way the Israeli enemy would be able to decipher it. Edris’ idea capitalised on the fact that there were many Nubian conscripts in the army, so there would be no shortage of persons who could code and interpret communications. Edris’s idea was pivotal to Egypt’s victory in the war.