In the early hours of 5 March 2021, the Coptic Church lost Anba Athanasius, Bishop of Bani Mazar and al-Bahnasa in Minya some 250km south of Cairo.

Anba Athanasius departed our world at age 73; he had been ailing for a long time. He was a wise man famous for his great kindness, gentleness, humbleness, love and care, to the point that many in the congregation called him “an angel”.

Pope Tawadros mourned Anba Athanasius as “a meek, righteous soul”, and prayed that he should forever rest In peace with the good faithful servants in the glory of Heaven. The Pope extended his condolences to all the clergy, deacons, Church servants, and congregation of Bani Mazar.

The Pope, who is at the monastery of Anba Bishoy in Wadi al-Natroun in the Western Desert, where the Holy Synod of the Coptic Orthodox Church has been holding its first meeting since the COVID-19 pandemic restrictions started in March 2020, and where he will be tomorrow consecrating new bishops, delegated Anba Pavnotius, Metropolitan of Samalout, to preside over the funeral service for Anba Athanasius.

Many Coptic bishops and clergy took to social media to mourn Anba Athanasius and extend condolences to the congregation of Bani Mazar.

The funeral was held in the afternoon of 5 March at the church of St Mark at bishopric of Bani Mazar, and was aired live on Coptic TV channels. Attendance was restricted to a limited number in respect for COVID-19 restrictions. Some 12 Coptic bishops participated in the service.

Minya Governor, Osama al-Qadi, attended the funeral together with his Vice Governor Muhammad Mahmoud, and a number of local government members and politicians.

The congregation was allowed to cast a glance at their deceased bishop and bid him farewell as he was laid out in the church, while the deacons chanted the Praise.

Tomorrow, 6 March, the bishopric will be open in the morning for official condolences.

Anba Athanasius was born Edward Adly Nessim in Ousim, Giza, in April 1948. He joined Surian Monastery in Wadi al-Natroun in April 1975, and took his vows there in May 1977 under the name Moussa al-Suriani. He was ordained a priest in January 1978, and archpriest in August 1980. He was delegated by Pope Shenouda III to serve the Coptic congregation in San Francisco, and later in Sidney. 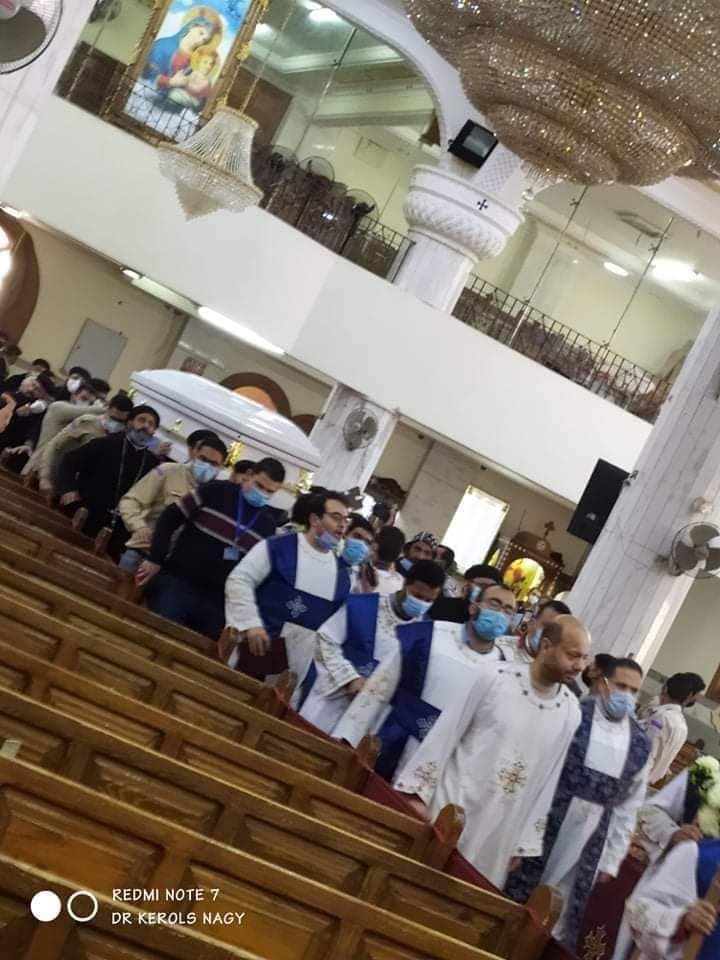 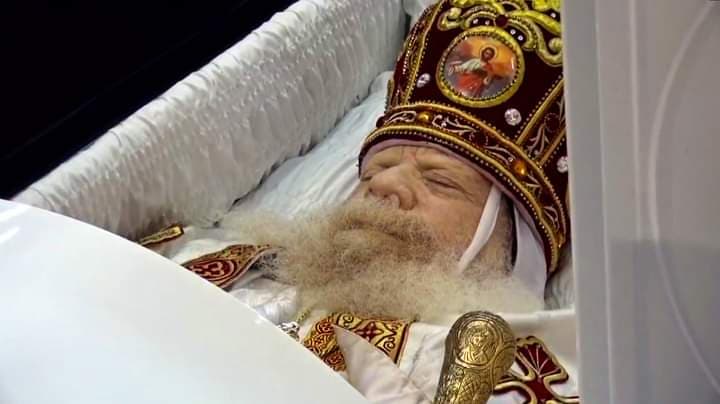 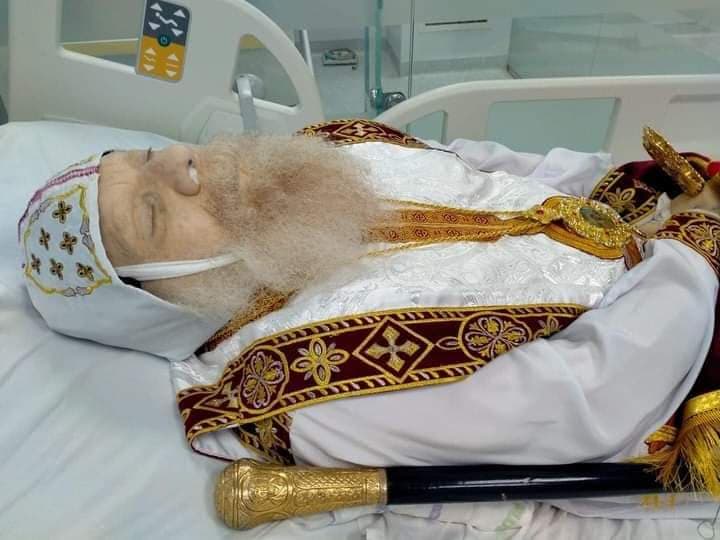 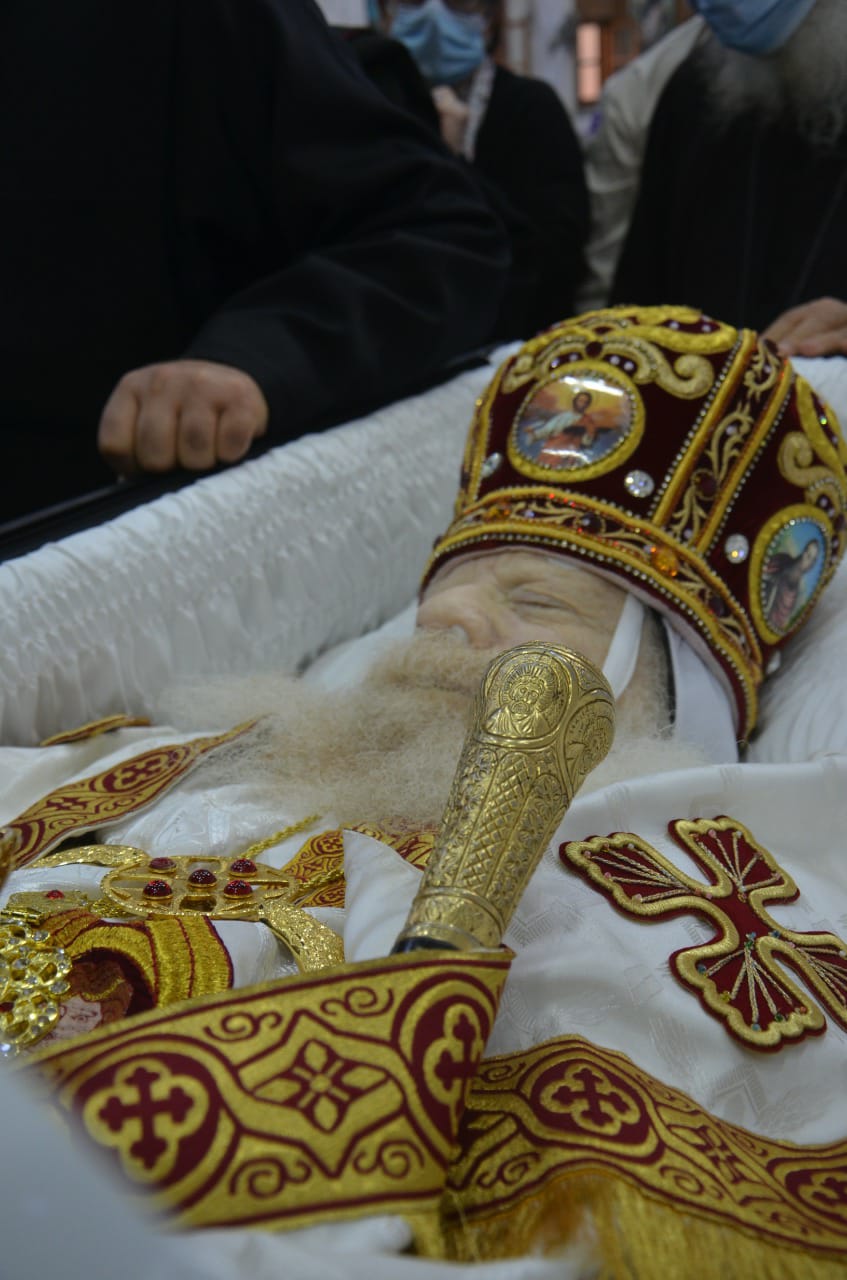 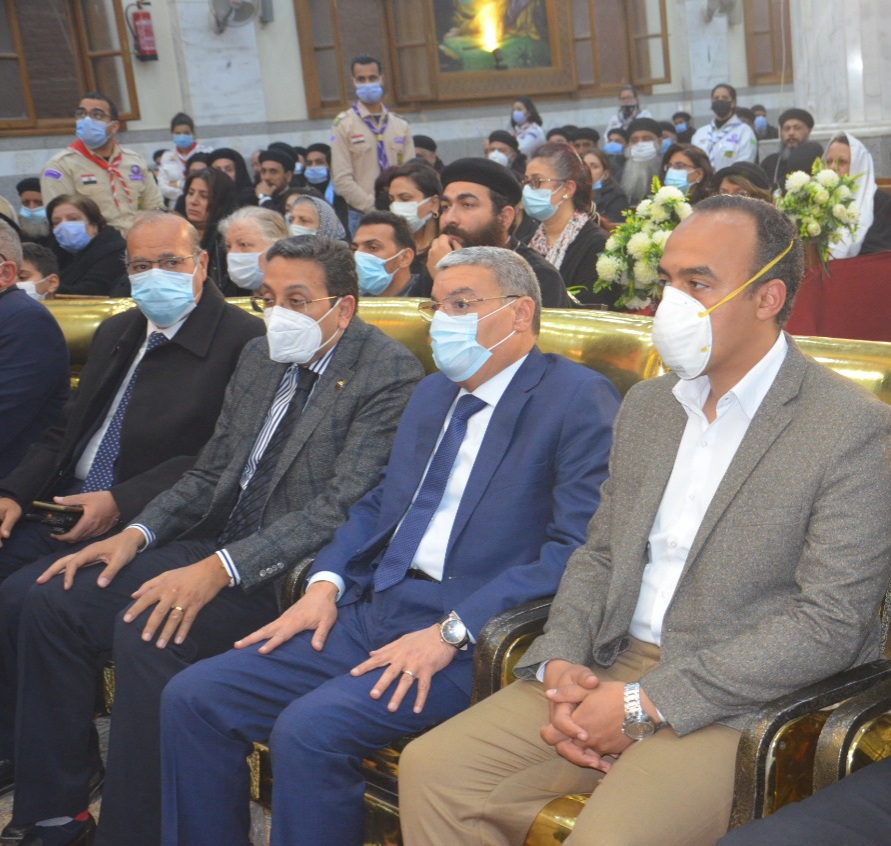