The funeral for Ezzat Abo-Aouf, the gifted Egyptian musician and actor who passed away on 1 July 2019 at a Cairo hospital, was held last evening, and was widely attended by a host of Egypt’s public figures and luminaries from the music and film scenes. Mr Abou-Aouf, who died at age 71, had been suffering from heart and liver problems. 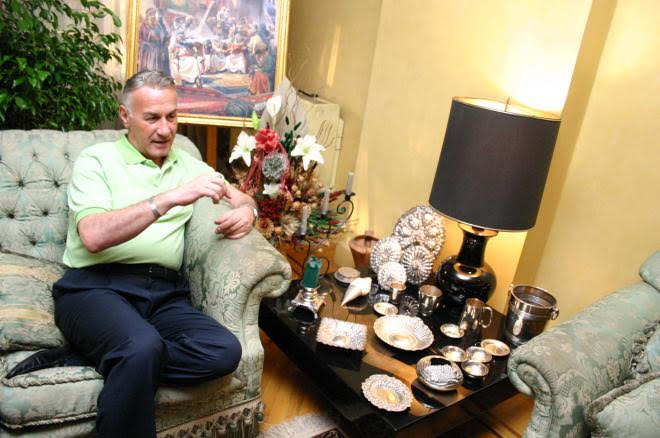 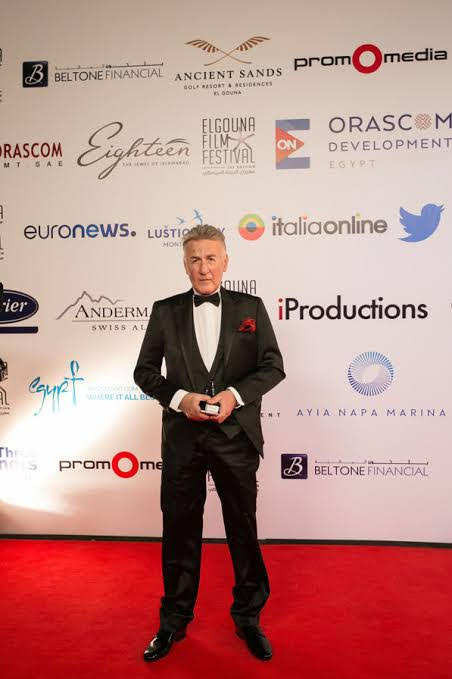 Abou-Aouf was born in August 1948 in the upscale Cairo district of Zamalek. His father, Ahmad Shafik Abo-Auf, was a prominent composer, and was dean of Cairo’s Institute of Arabic Music. The junior Abou-Aouf studied medicine and practised it after graduation before he switched careers and ventured into music. In the 1970s, he formed, together with his four sisters: Mona, Mervat, Manal and Maha, a musical ensemble in which they called ‘4M’. The ensemble present songs that quickly became among the best loved by Egyptian audiences, because of their exuberance and innovative, lively harmony that mixed old and new, also because of the appealing lyrics and vibrant performance. The ensemble shone on the Egyptian musical scene for some 13 years then, after eight albums and countless performances, disbanded as three of the sisters married and preferred to exit the group. Only Ezzat and Maha were left, and they preferred to go into cinema and TV drama. 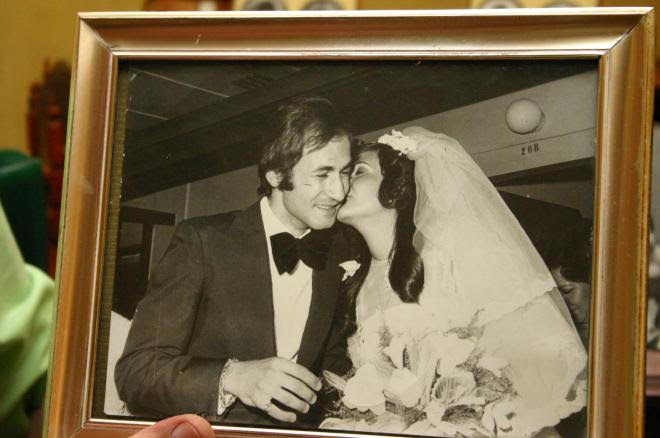 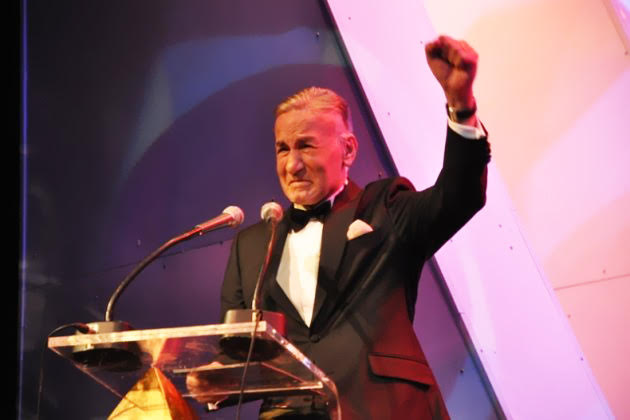 Early in the 1990s, Abou-Aouf started in acting in Egyptian films. He co-starred in “Ice Cream in Glym”; and “Ismailiya Rayeh-Gai (Ismailiya Round-Trip), as well as many others. He also acted in a number of TV drama series. All in all, he acted in over 100 works.

Abou-Aouf’s musical and acting talent made him a a prime candidate to compose soundtracks for film and theatre productions; these included the 1979 brilliant play “Al-Dukhoul bil-Malaabiss al-Rasmiya (Dress Code: Formal)” and the 1988 film “Nushatirakom al-Afrah (We Share in Your Joy)”.

Abou-Aouf was director of the Cairo International Film Festival for seven years starting 2006. For his brilliant contribution to film and music, he was honoured some 10 times in several festivals. 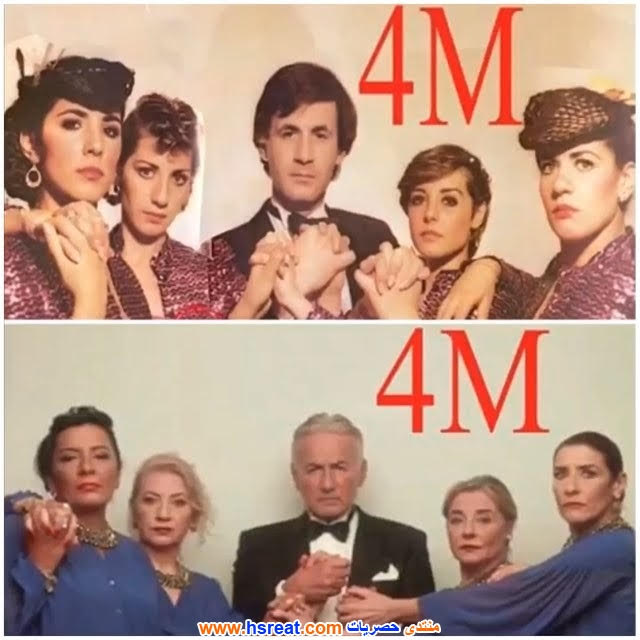 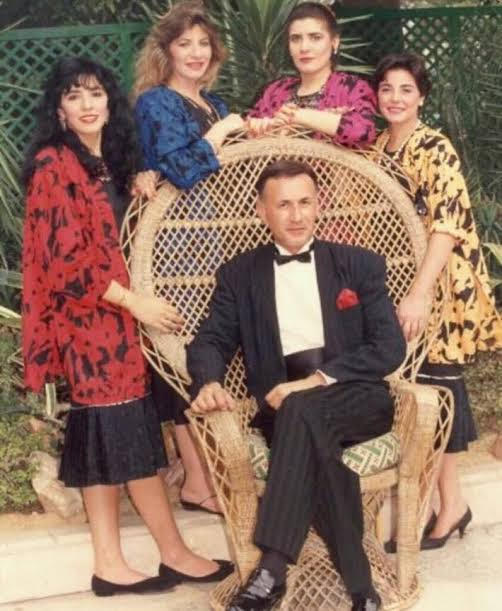 In the 1970s, Abou-Aouf married Fatima, his sweetheart since he was 15. Their marriage lasted for 37 years till she died in 2011. According to him, she was a mainstay of security in his life. He never recovered from the devastation of losing her, describing her as “an angel who put up with my tempers and moods, and never complained”. He married his business manager, Amira, in 2012, but still remained despondent, missing his life partner. Since then, news of him were dominated by his failing health, not by any film or music activity. 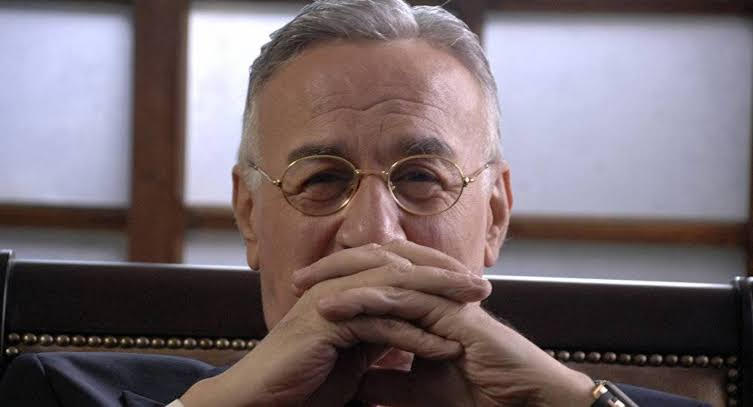 Abou-Aouf is survived by a daughter, Mariam who is a film director; and a son, Kamal. He gained a reputation as a ‘gentleman’, and has been rightly described as a man of many talents. May God rest his soul in peace. 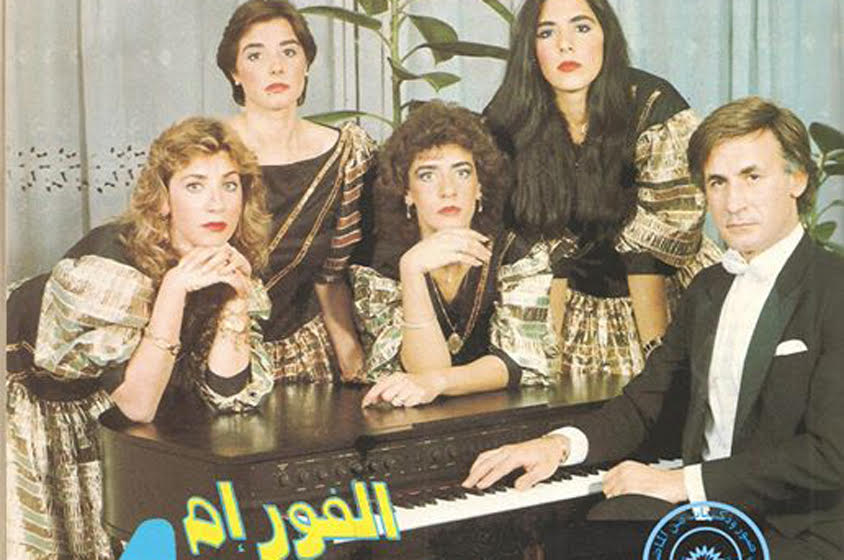 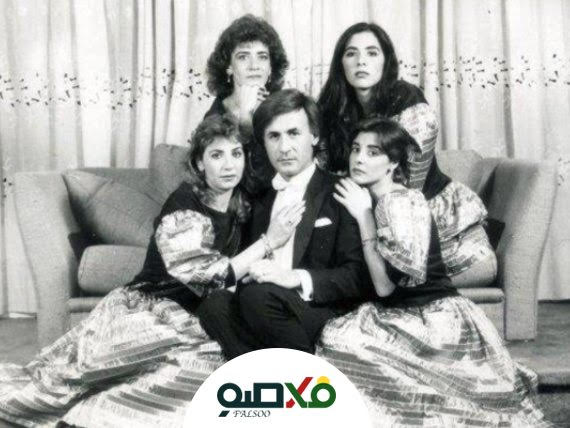 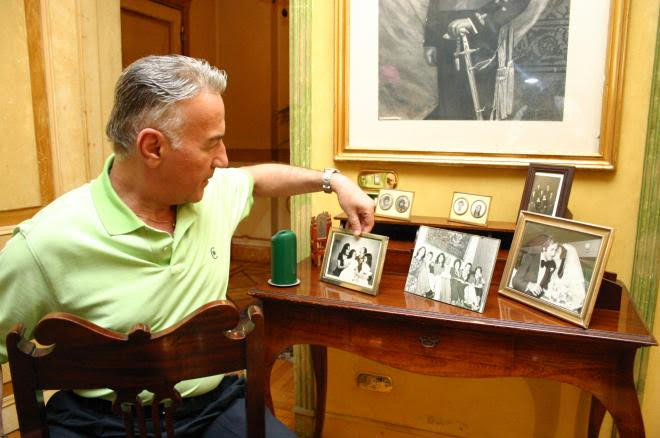 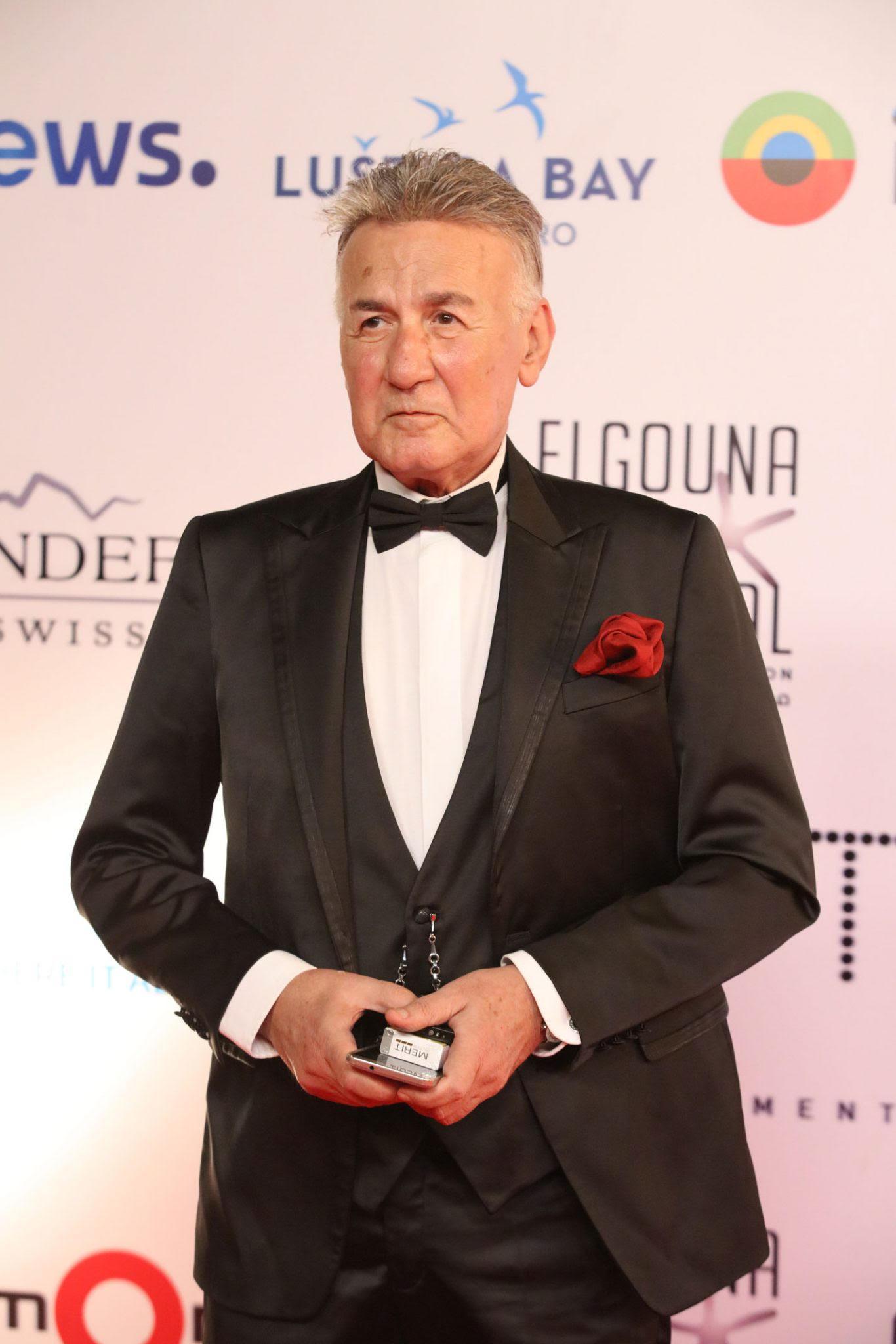 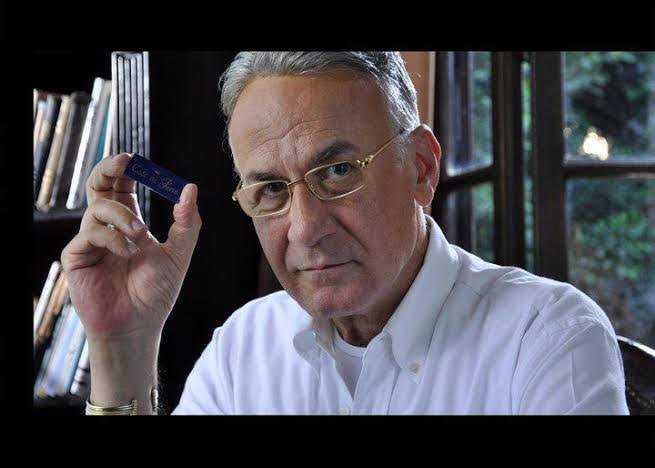 Anba Lucas of Abnoub and New Assiut passes away