“We are going through some very difficult times; let kind people pray that God may ease matters for us.” The plea was by President Abdel-Fattah al-Sisi who spoke on telephone to “Sunday evening” show on CBC Egypt satellite channel, probing the economic hardship generated by the Russia-Ukraine war. The President said that measures would soon be announced to provide social protection for Egyptians who are facing economic burdens that Egypt had absolutely no hand in.

“Today,” President Sisi said, we face a global rise in prices of wheat, oil, and numerous other commodities. The crisis is worldwide; it comes on the heels of the economic crunch caused by the coronavirus pandemic which we successful weathered, but now we are challenged by a new crisis.” He stressed, however, that Egypt is managing, “given that our basic needs are sufficiently available for a reasonably sufficient time.” 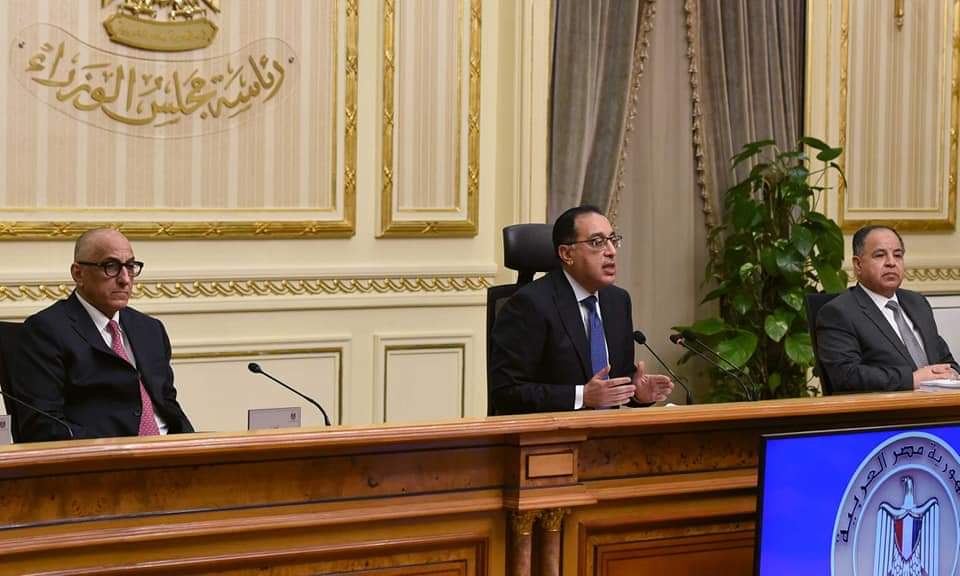 The following day, 21 March 2022, Prime Minister Mostafa Madbouly who described the current economic crisis as worse than that caused by the coronavirus pandemic, announced a bunch of measures to cope with the current economic crunch. “The Egyptian government managed to overcome the impact of the pandemic,” Mr Madbouly said, “even achieving growth and international recognition in the process, but the Russia-Ukraine crisis has increased inflationary pressure in the whole world, especially regarding cargo transfer, and fuel and food prices. 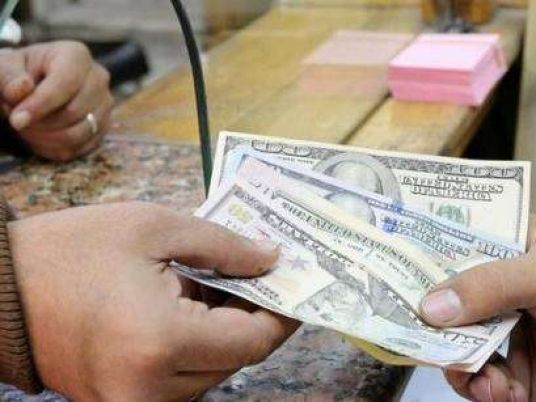 According to a statement by CBE, Egypt’s economic reform programme, which started in November 2017, has put the country’s economy on a robust footing to endure economic disorders as they arise. CBE stressed the importance of the exchange rate flexibility to act as a shock absorber to preserve Egypt’s competitiveness.

CBE Governor Tarek Amer said the decisions taken are meant to save Egypt’s financial resources and the flow of foreign currencies in the country.

During a press conference, Mr Amer said that that was the first time for CBE to change the key interest rate since 2017, explaining that throughout the past year inflation was controllable, unlike at this time.

For its part, the Ministry of Finance decided to allocate EGP130 billion in a package of financial and social protection measures to alleviate the impact of the global economic crisis on Egyptians. The package allocates EGP2.7 billion to enrol 450,000 new families in the Takaful and Karama programme. Takaful and Karama (literally Solidarity and Dignity) supports poor families with children under 18, as well as the elderly poor, and persons with disabilities. According to President Sisi, some 3.7 million families across Egypt benefit from the programme which costs some EGP19.5 billion.

The budget allocated by the Ministry of Finance includes increasing the income tax exemption limit from EGP24,000 to EGP30,000, in addition to disbursing a previously-announced 8 per cent salary increase for public servants governed by the Civil Service Law as of next month, April 2022 instead of the originally planned July 2022. Employees not addressed by the Civil Service Law, will be granted a special allowance of 15 per cent of the basic salary of April.

An additional EGP190.5 billion was allocated for a 13 per cent increase in pensions as of April 2022.

A meeting for the crisis committee to confront the impact of the current global crisis on strategic food and commodities was held on 21 March, chaired by the PM. The committee, will continue to convene on weekly basis until the crisis is weathered. During the meeting several decisions were made, all revolving around the main priority which is to provide basic commodities to Egyptians. 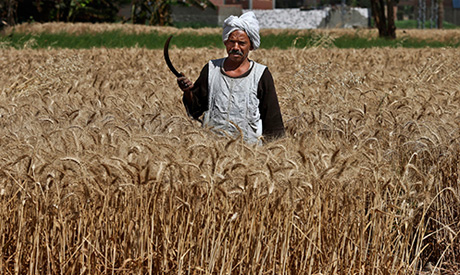 To support wheat growers, it was decided to allocate enough financial resources in order to pay farmers their financial dues within 48 hours of handing their wheat crop to the relevant government authorities. The move comes to encourage wheat growers to produce as much local wheat as possible, especially given the shortage in imports. Egypt imports a large part of the wheat it consumes from Russia, Ukraine and Romania. Last week, the government decided to grant wheat growers an incentive of EGP65 for each ardeb (1 ardeb is equivalent to 150kg) to encourage them to increase the quantities they sell to the government. The Ministry of Supply and Internal Trade announced that it expects to receive nearly six million tonnes of homegrown wheat this year, up from nearly four million tonnes in 2021.

According to official sources Egypt, which gets 80 percent of its wheat imports from Russia and Ukraine, is attempting to diversify its wheat imports to compensate for those lost owing to the Russia-Ukraine crisis. The country has been recently seeking 14 alternative markets, including non-European countries, such as the US, Argentina, Canada, and Paraguay to meet its wheat needs. 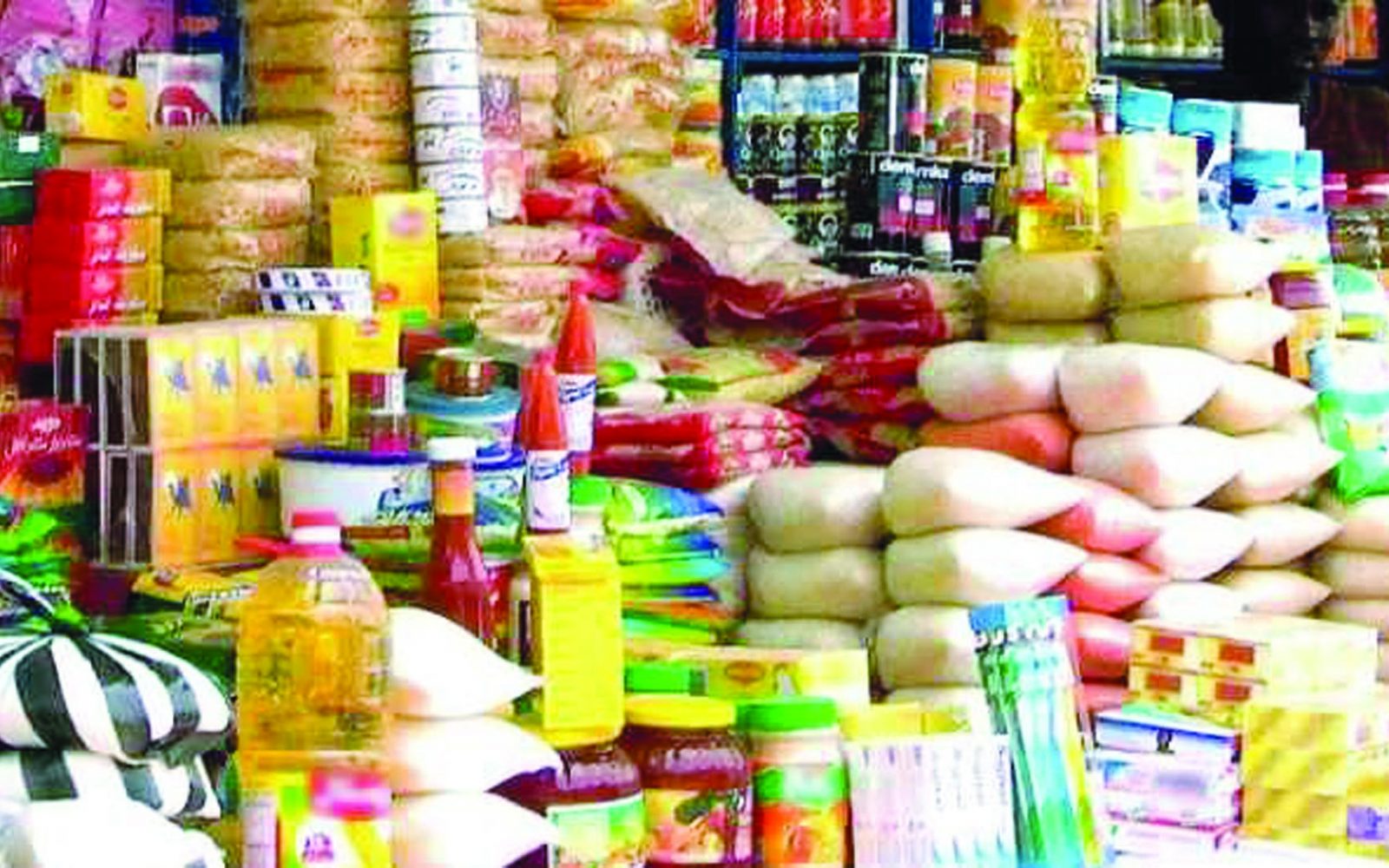 The crisis committee ensured however that strategic stocks of wheat, sugar, rice, oil, pasta, beans, poultry, and livestock are reassuring. The committee required the ministries involved to secure a reserve of strategic commodities until the end of the year, and to work on providing the necessary funds to secure this reserve.

Among the bunch of measures that were taken by the government on Monday, PM Madbouly announced fixing the price of unsubsidised bread at all outlets and bakeries. 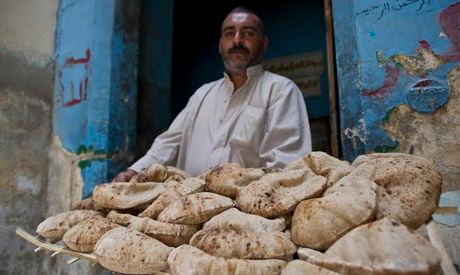 He said that violators of this decision could face a fine ranging between EGP100,000 and EGP5 million. President Sisi had earlier instructed the government to set a fixed price for the unsubsidised bread the price of which had spiralled.

The State Treasury will also secure EGP 3.75 billion to offer property tax exemptions up to three years for industrial facilities, the Cabinet said.

Apart from the economic fallout of the Russia-Ukraine war, Egypt has been working since early March to resolve a humanitarian crisis that concerned repatriating Egyptians stuck in the war zone. According to Nabila Makram, Egypt’s Minister of Emigration and Expatriate Egyptians Affairs, there were some 6,000 Egyptians in Ukraine: students, workers, or married to Ukrainian nationals. 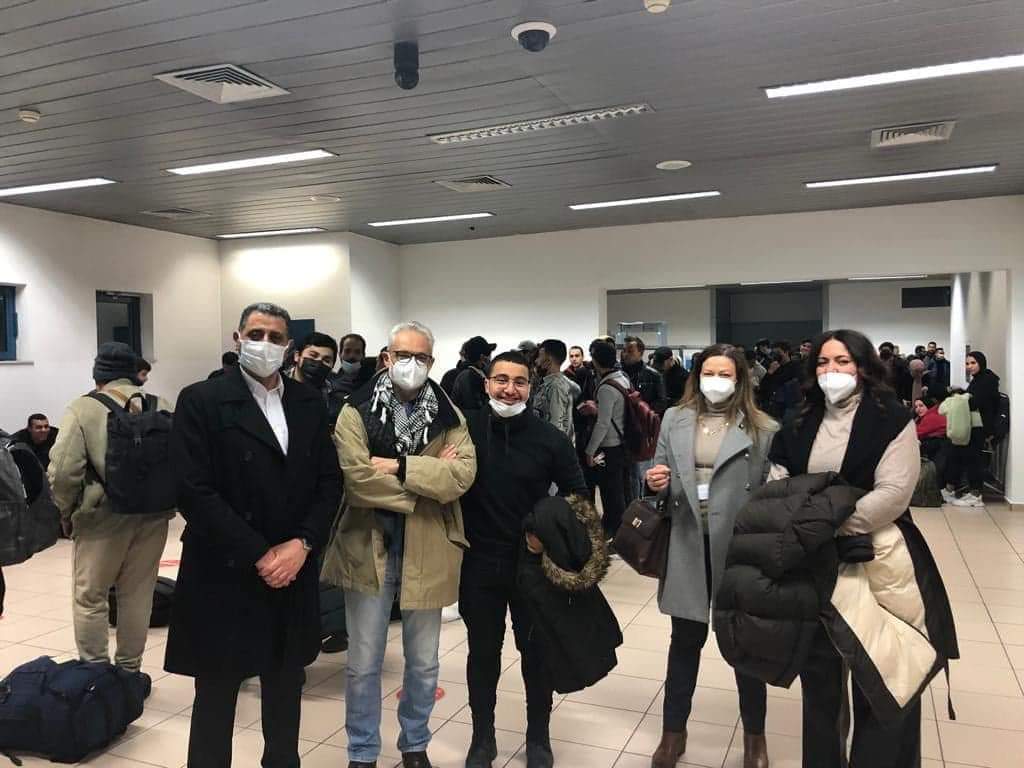 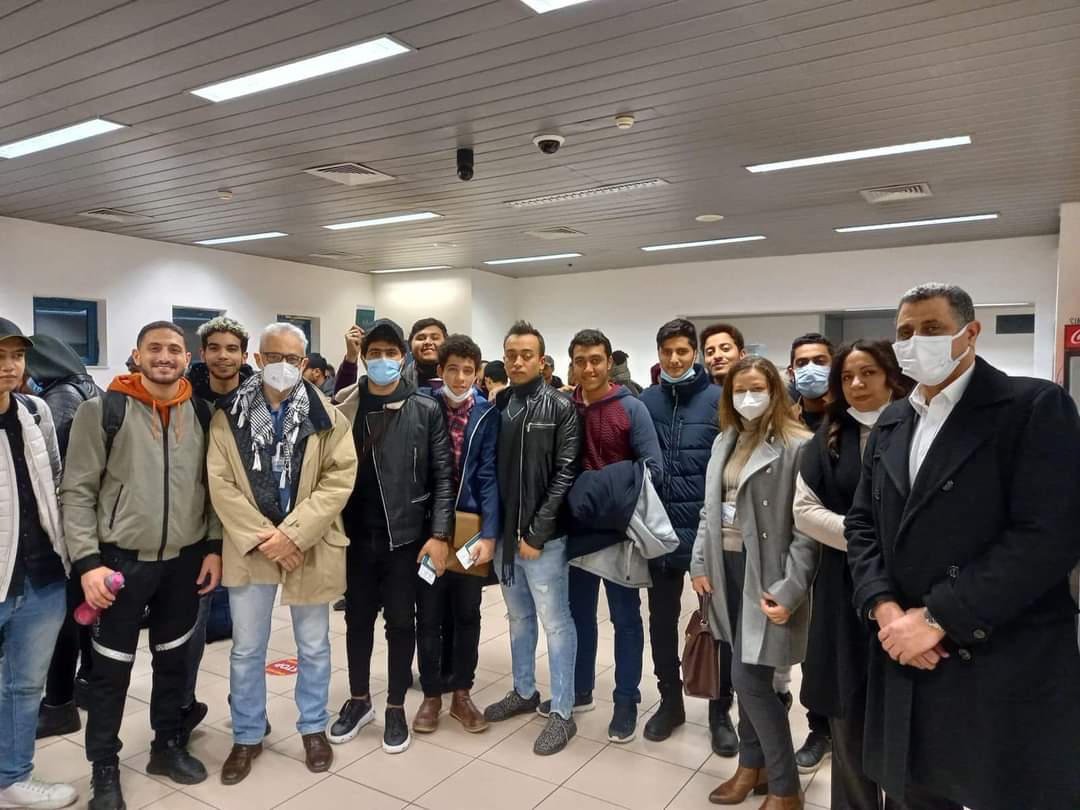 Nearly half of them, Ms Makram said, were young people, including 1,900 students. Arrangements were made by the Embassy of Egypt in Kyiv for Egyptians in Ukraine to travel from there to Budapest, Bucharest, Vienna and Moscow where the respective Egyptian embassies received them until it was possible to fly them to Cairo. Until 6 March, 70 per cent of the Egyptians in Ukraine had been evacuated from the country.

On the reciprocal front, Egypt has been hosting some 20,000 Ukrainian tourists and 37,000 Russian tourists and workers who could not go back to their countries because of the war; the figures are those announced by the Ukrainian and Russian embassies in Cairo. Early in March, the Ministry of Tourism instructed the hotels hosting these tourists to not turn them away but continue hosting them free of charge. 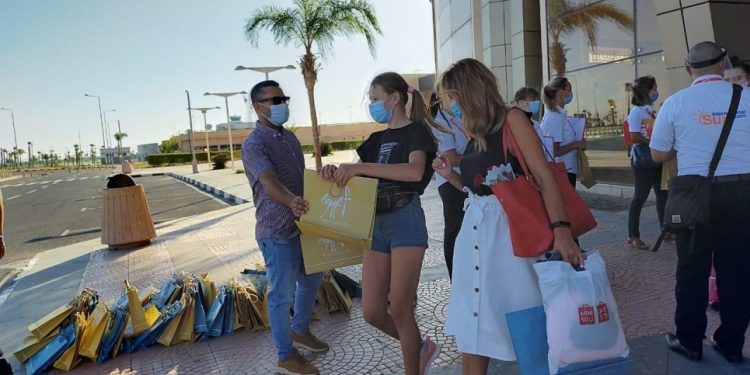 The Ministry said it would shoulder a portion of the expense, but hotel owners say that this portion, a supposedly meagre USD10 per day per tourist, is high in view of the huge number of tourists; it means a daily USD570,000 paid by the government. This figure which represents a huge financial burden, close to a million dollars per month, is unsustainable. To say nothing of the much heavier expense to be borne by the hotels, especially given that tourism is waning because of the economic fallout of the war.

With no end for the war in sight, a number of tourism experts have advocated that international organisations, insurance companies and donors, also the EU should help Egypt out by including the country in the aid packages they were offering Ukrainians.