Former French President Nicolas Sarkozy has a paid a visit to Egypt, starting with the southern cities of Luxor on 17 February 2022.

Sarkozy expressed his admiration for the Egyptian civilization and the ingenuity of the ancient Egyptians in embodying an ancient civilization that spanned thousands of years, saying he was happy to visit Egypt’s temples and monuments.

Sarkozy’s visit to Luxor this year is not his first, as he spent a family vacation late in 2007 in the Egyptian city, accompanied by former model and Italian-French singer Carla Bruni, his wife since 2008. 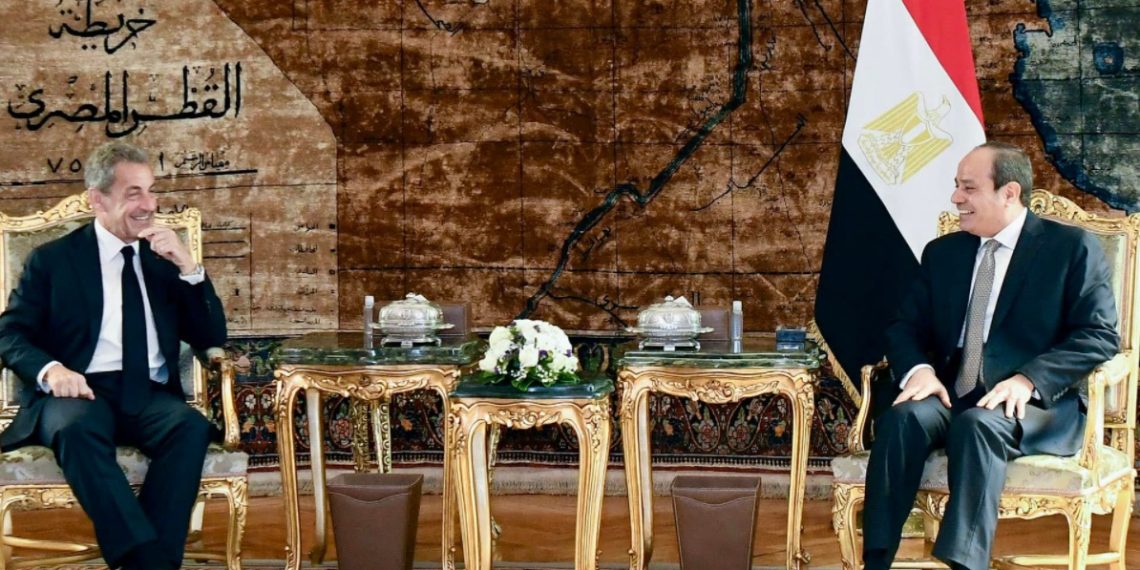 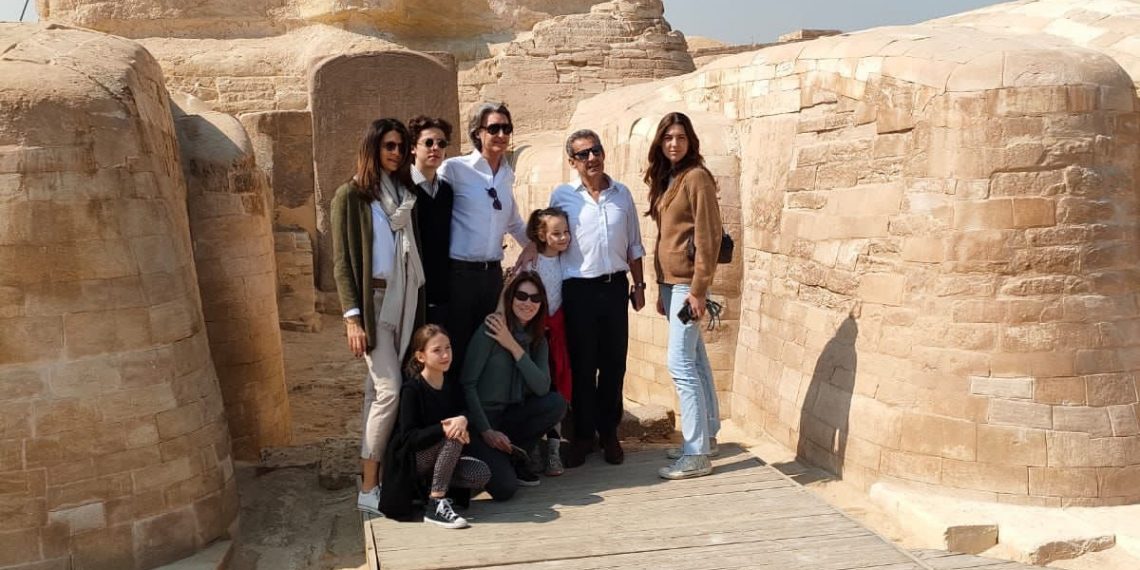 In Cairo where he spent time at the Puramids, the former French president was received by President Abdel-Fattah al-Sisi at Ithadiya presidential palace, in the presence of Mr Sameh Shukry, Egypt’s Minister of Foreign Affairs.

During their meeting, Sarkozy said he was honoured to meet the President and was grateful for the warm reception and hospitality he and his family received during their holiday in Egypt. He also expressed his admiration for the remarkable development projects Egypt is currently witnessing. 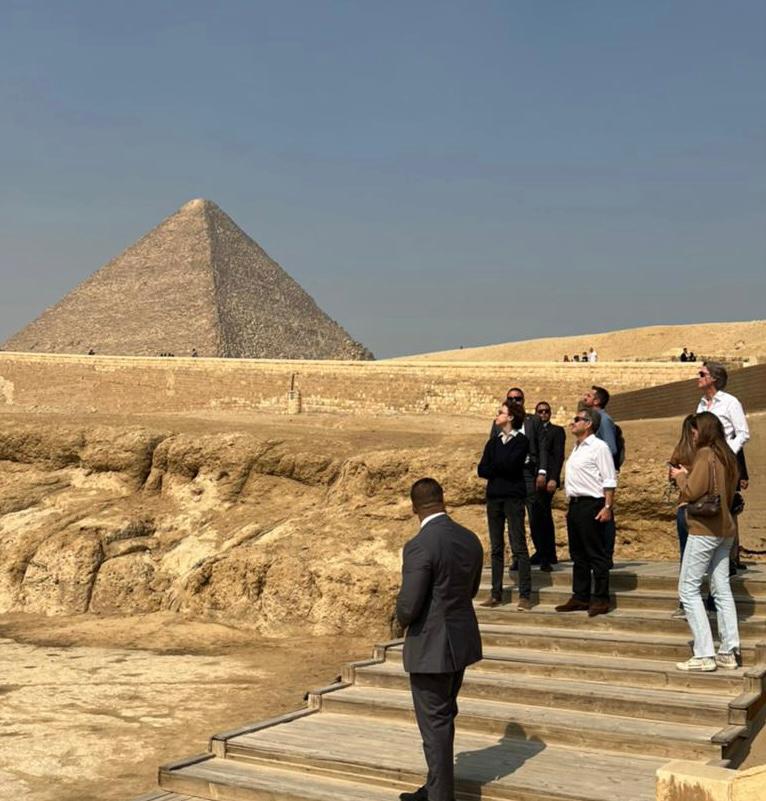