With the aim of promoting tourism in Egypt, a promotional campaign for various Egyptian tourist destinations has been launched in New York’s Time Square.

The campaign was launched by Egypt’s Ministry of Antiquities, represented by Egyptian General Authority for Tourist Activation (EGTA), through the display of scenes and shots of Egyptian sites on huge screens in the square. A specialised Canadian-British alliance did the design and implementation. 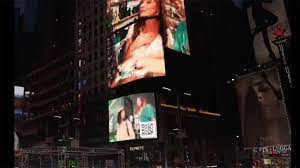 Time Square, among the most famous commercial, tourist and entertainment scenes in the US, is visited by more than 80 million people throughout the year from different countries of the world. 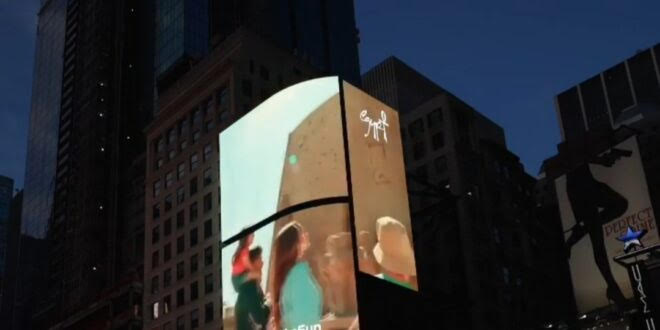 According to Amr al-Kady, executive manager of EGTA, the campaign will run for one year. A QR code, he explained, has been placed at the bottom of the screens to take viewers to the website and social media sites of the Egyptian Ministry of Antiquities to provide information and about the tourist destinations. 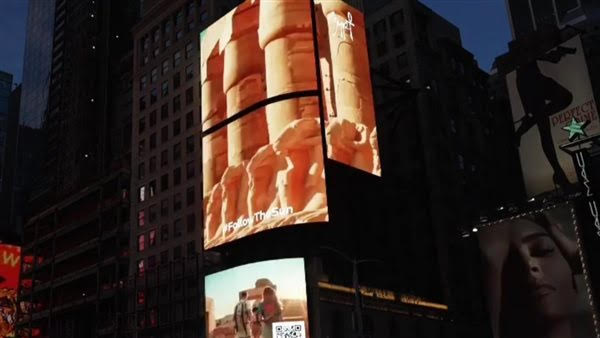