Raising awareness on combatting violence against women in Aswan

With the objective of combatting all forms of violence against women and defending their rights, the Southern Women Association in Aswan (SWAA) organised at the Aswan Rowing Club an awareness camp for the “guards of women and girls’ rights”. The camp was held by the SWAA in cooperation with the Appropriate Communication Techniques for Development Centre (ACT) established in Egypt in 1990 as a NGO in the field of development. 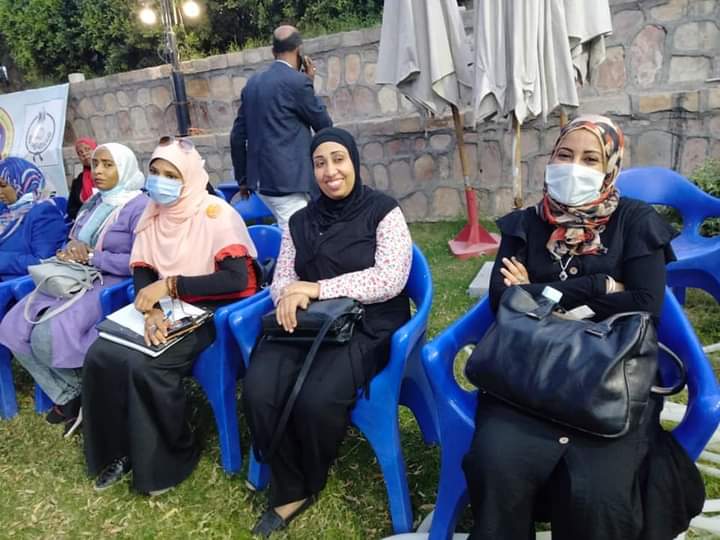 Safinaz Muhammad, chairperson of the board of trustees of SWAA, said that women in Aswan face big challenges represented in several prevalent forms of violence, and that there should be no tolerance at all for violence against women.

The camp targets 120 young men and women from 10 civil societies, Ms Muhammad said, to train as trainers for 2000 boys and girls that would themselves become guards of women and girls rights. 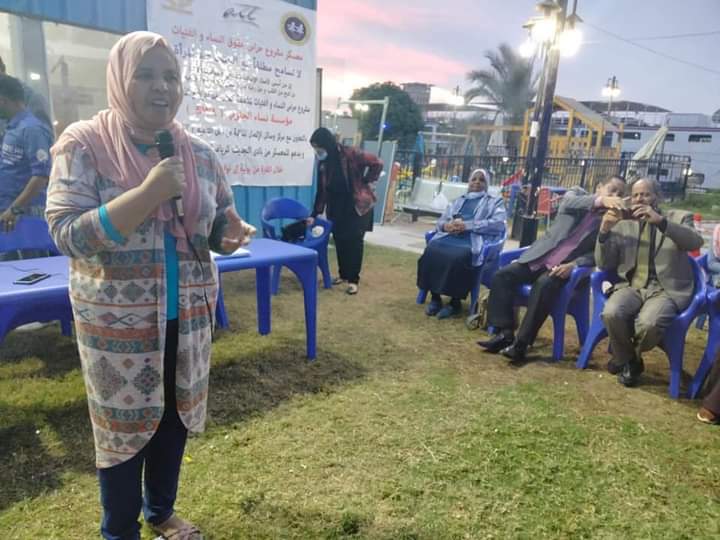 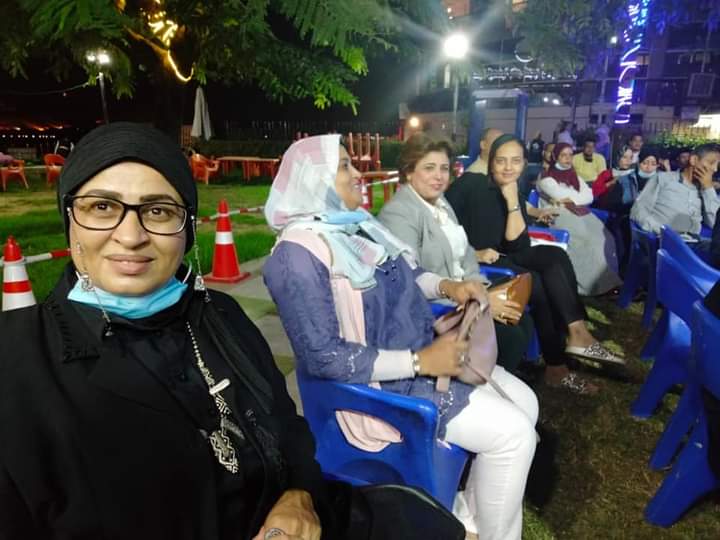 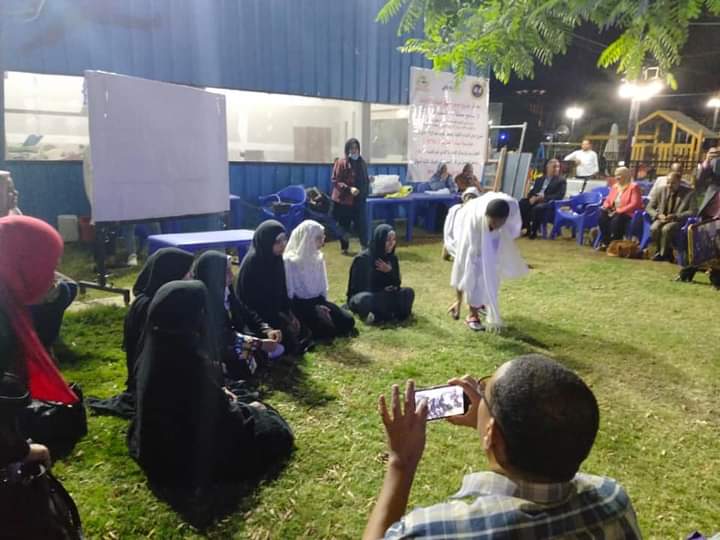 Dr Ali al-Samman, training consultant at the SWAA, said that “Marginalising women politically, excluding them from political or administrative posts, subjecting them to domestic violence and depriving them of their inheritance, all are forms of violence against women. Divorce is commonly used to oppress women; the year 2019 alone saw 2,934 divorce cases in Aswan.

“Three-quarter of the women who go to court to obtain their rights never fully get these rights, especially in cases of alimony and child custody,”he said. “This calls for a legal lobby to defend women, and for media campaigns to shed light on cases of violence against women.”

Dr Samman called for a special “family police” to enforce the law in case of family disputes, and to implement court rulings in favour of women; such rulings more often than not go unimplemented.

Since its establishment in 2016, the SWAA has worked to defend women’s rights and to empower them.

The awareness camp concluded with entertainment activities in the form of songs and plays that highlighted the need to combat various forms of violence against women and girls.