Bulaq Misdemeanors Court has sentenced the harasser of Yustina Gamil, a Coptic young woman, to six months in prison, a bail of EGP1,000, and to pay EGP100,000 in compensation to Ms Gamil.

Lawyer Naguib Gobrial, head of the Egyptian Union of Human Rights Organisations (EUOHR) and Gamil’s lawyer, hailed the sentence saying it will act as a deterrent to anyone who attempts to harass a woman.

Ms Gamil had been walking down a Cairo street last September when a car stopped by, and its young male driver asked to give her a ride. His persistence irked her, so she took up her mobile phone to take a photo of the car’s licence plates in order to report the incident to the police. This infuriated the driver; he disembarked and rushed towards Gamil, twisted her arm tight, and beat her. Passersby rescued her, and she filed a report against the young man. 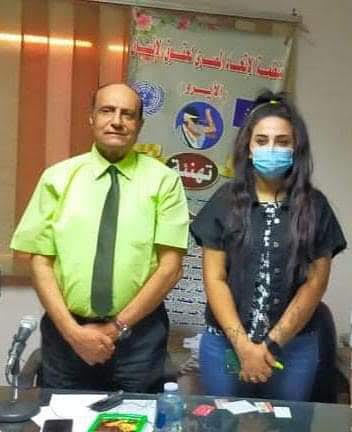