Video footage has been circulating on social media of a young man who calls himself Faisal Abdel-Nasser Talban claiming he had killed the Copt Rani Ra’fat in the town of Al-Dabaa in Mars’s Matrouh on Egypt’s North Coast, some 320km west of Alexandria. The crime took place at the end of last April.

The Copt was a 28-year-old engineer who worked as a teacher, and was shot to death by masked armed men in the town Dabaa. The men then set his car on fire.

Mr Ra’fat worked at a school in Dabaa, and owned a shop on the ground floor of his house. The day he was shot he received a phone call following which he opened his shop. A Hyundai Verna private car stopped by; some two or three masked men inside opened fire on him, firing some 22 shots that left him dead on the spot. 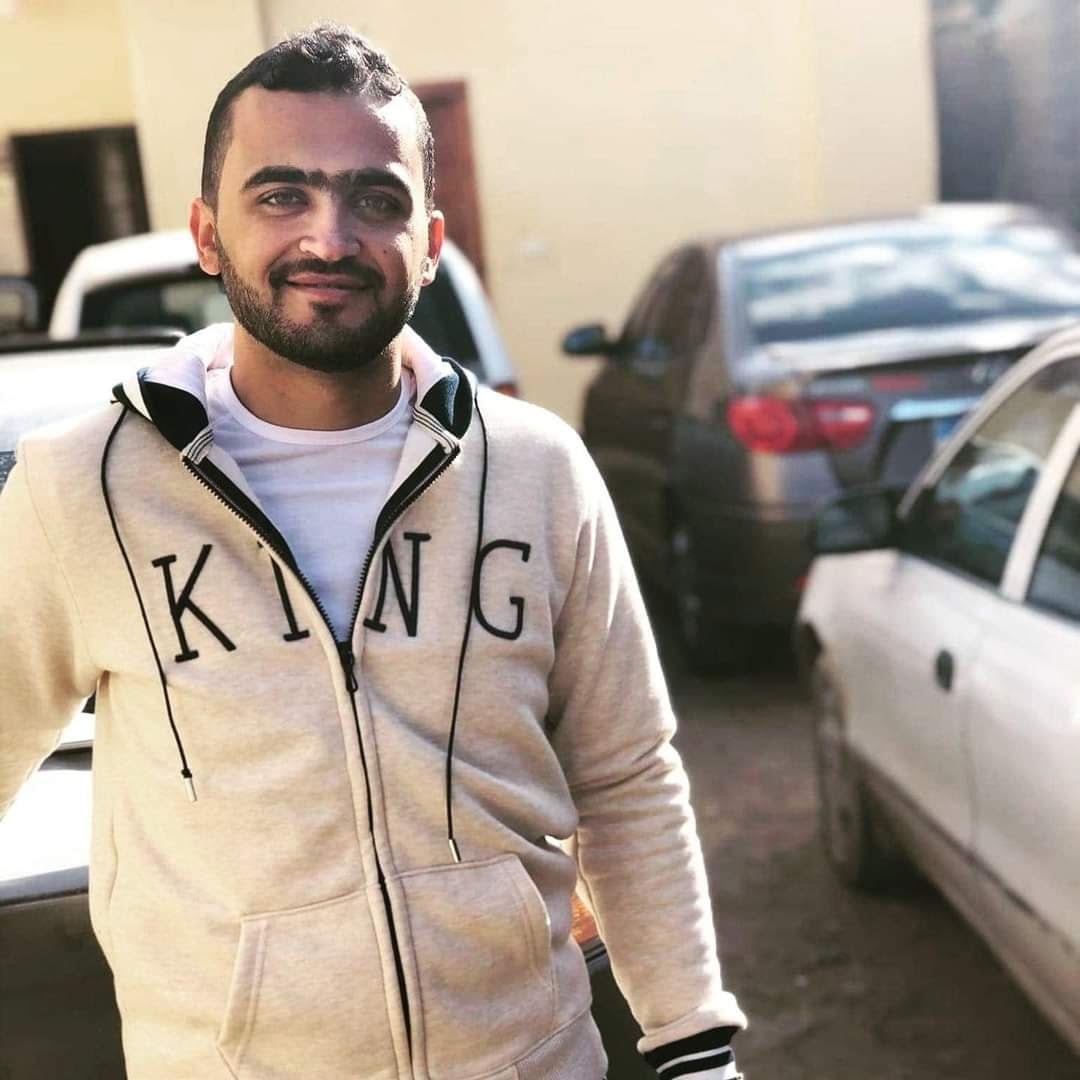 Matrouh police directly arrived at the scene of the crime. The victim was moved to al-Alamein hospital, then to the morgue of Kom El-Dikka in Alexandria.

The masked men fled to al-Dabaa regional road, then set fire on the car they used in the crime.

A funeral service was held on 29 April at the church of Holy Virgin in Muharram Bey, Alexandria, and his body buried in the family tomb.

The Salafi Daawa in Marsa Matrouh issued a statement condemning the crime. 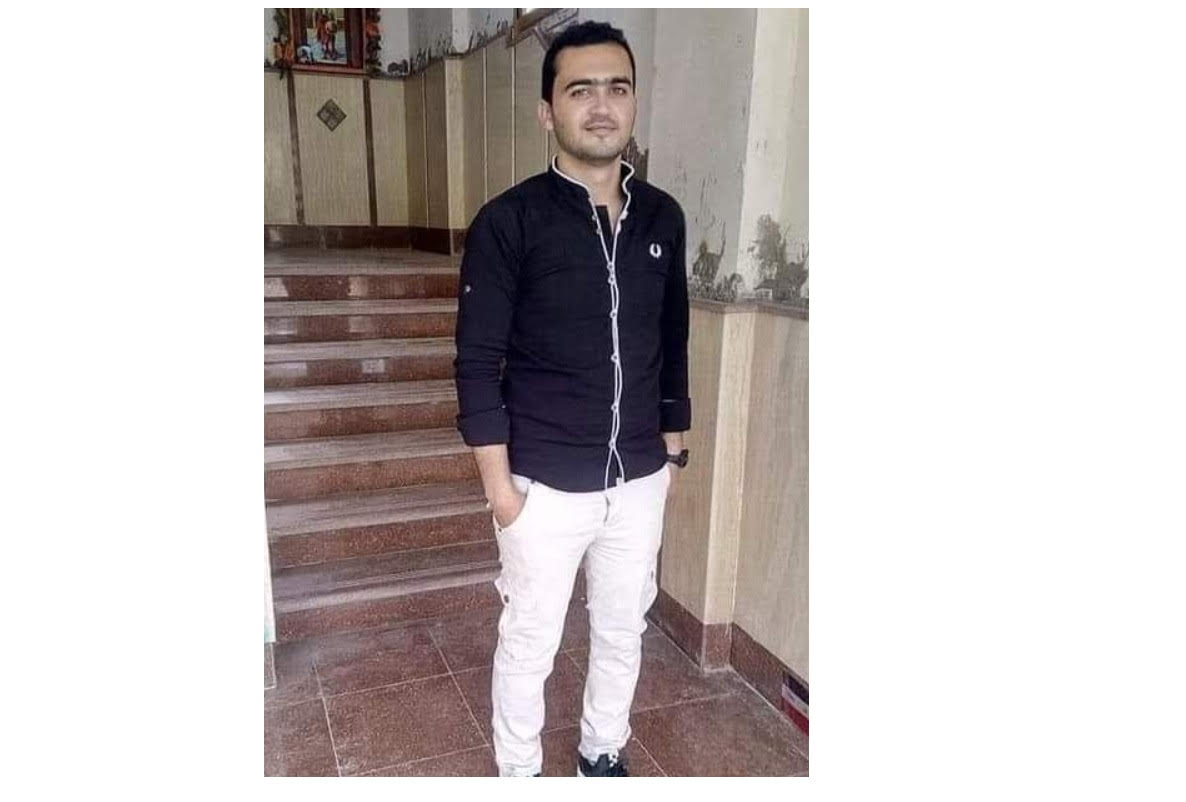 In the video footage, Mr Talban says he killed the Christian even though he never knew him, because he heard the young Copt was friends with Muslim women. He described the Christian as “mushrik bi-llah”, that is someone who worships other gods besides Allah [an allegation that Christians worship more than one god because they believe in the Trinity], and said he did this following a reading of the Qur’an that “put my heart on fire”. He repeatedly said it was unacceptable for a mushrik who doesn’t believe in Allah’s Prophet to liaise with Muslim women. Again, he stressed that he never knew the young Copt or the women he was said to have been in relation with, but that he killed him on a personal conviction without being pushed to do so by anyone.

Beaming, Mr Taliban three times swore by Allah that he was very happy he killed the Dabaa Christian for the sake of the “Nation of Muhammad”, and that this is what the Qur’an taught him to do. “I have no problem to hand myself over; I did this all on my own, no one told me to do so. I wholeheartedly killed that Christian because I am faithful to Allah,” he said.

To watch the full video: