The 3rd edition of the Jazz Tales Festival took off earlier this month in Egypt, and runs till 18 April, with performances at the Bibliotheca Alexandrina (BA) in Alexandria and the American University in Cairo (AUC) Tahrir campus in Cairo.

Organised by the BA, this year’s festival features workshops and nine concerts by Egyptian and international performers from the US, Spain, and The Netherlands.

The opening concert of the festival was held Monday 2 April at the BA, and featured Egyptian Jazz drummer Yehya Khalil, famous as the godfather of Jazz music in Egypt. He had joined the American Music Conservatory for two years and made Chicago his home in the 1960s and 70s. He played with many international musicians, including Jimi Hendrix, Ginger Baker, Jeff Bush and Eric Clapton, before returning to Egypt where he founded the Yehya Khalil Foundation for the Culture of Jazz Music. In 2018, Khalil was awarded by the Egyptian Opera House a Lifetime Achievement Award for his outstanding contribution to musical life in Egypt.

The first concert to be held in Cairo was a performance by Egyptian singer Nesma Mahgoub at AUC’s Ewart Hall. Mahgoub performed a repertoire of her well-loved songs, and surprised her audience with a joint performance with Glissando Big Band from Spain.

The festival aims at raising awareness about jazz and bringing this music genre closer to the wide spectrum of Egyptian audiences of all ages and various categories. It also aims at exchanging experiences through holding musical workshops that compile Egyptian and non-Egyptian ensembles. 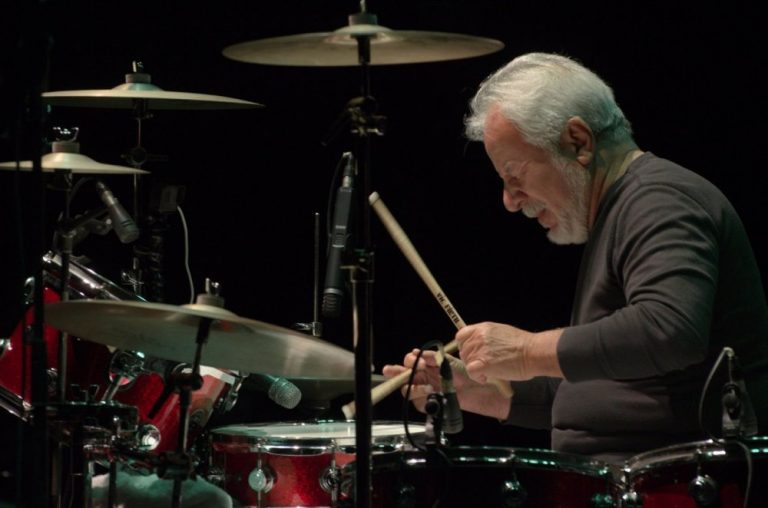 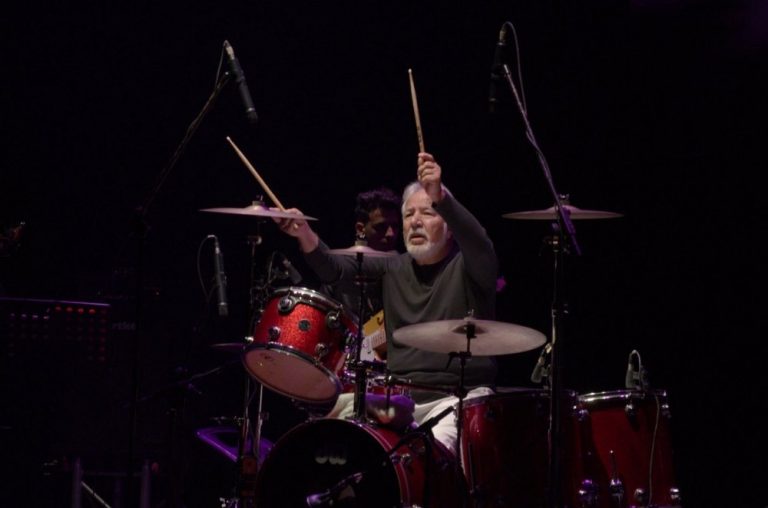 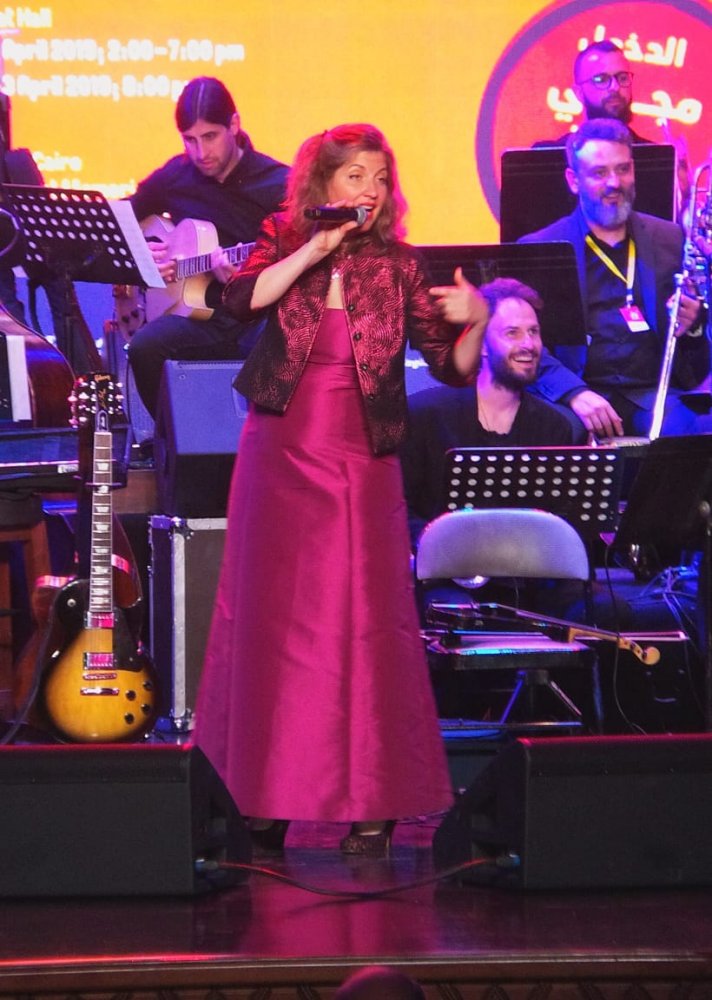 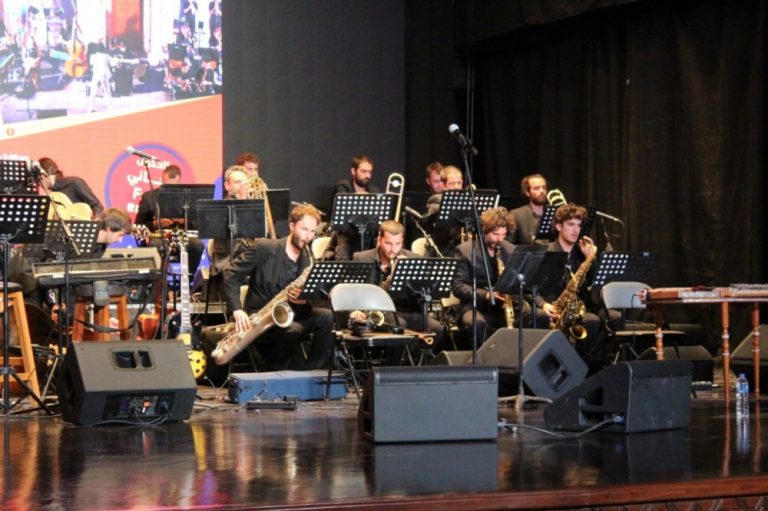 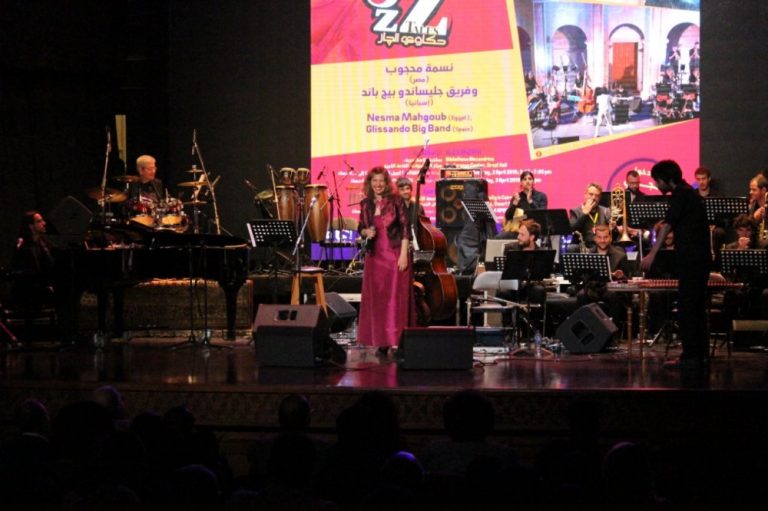 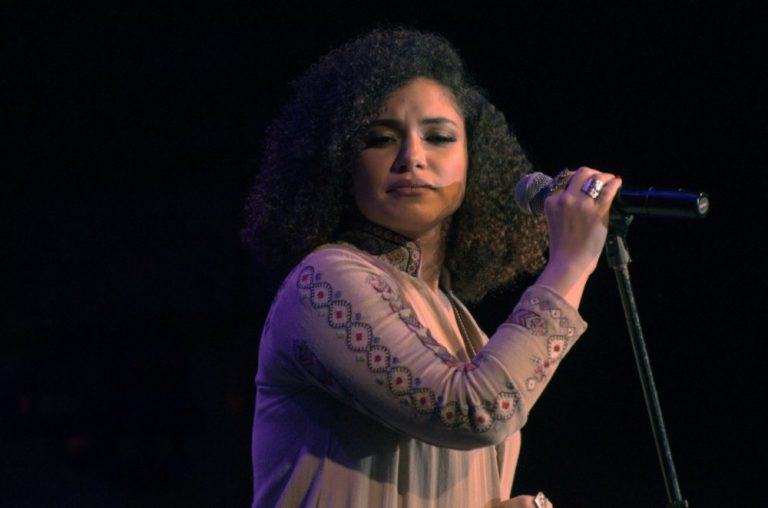