For Christmas and the New Year, the Sayed Darwish Theatre in Alexandria, better known as the Alexandria Opera House, has treated audiences to Christmas carols and a children’s choir concert.

The Alexandria Opera House also held a concert by the children’s choir of Alexandria Opera, conducted by Abdel-Hamid Abdel-Ghaffar. The children were trained by Ayman Mustafa, Nada Ghaleb and Maie al-Gbaili. To a full house, the children presented a variety of beautiful songs, including the folk song Tilaat Ya Mahla Nurha (The sun is risen, how beautiful it’s light), Abreeq al-Shai (The tea pot), and Ghaneeli Shwi Shwi (Sing to me). In the second part of the concert, the children thrilled the audience with their performance of the songs of the iconic puppet show Al-Leila al-Kabira (The Grand Night)++ with lyrics by Egypt’s legendary vernacular poet Salah Jahin (1930 – 1968) to music by the great Sayed Mekkawi (1928 – 1997).

The Alexandria Opera children’s choir was formed in 2011, and has presented successful operettas for children, including Dandurma (Ice-cream). 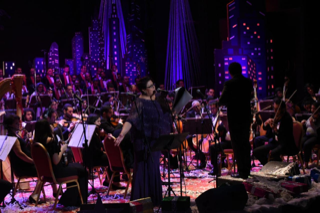 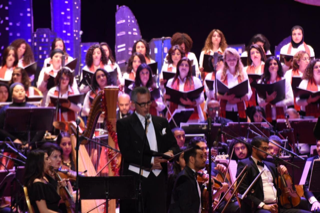 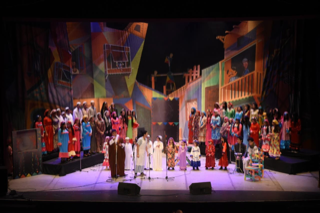 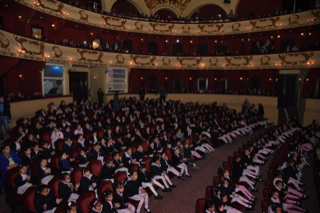 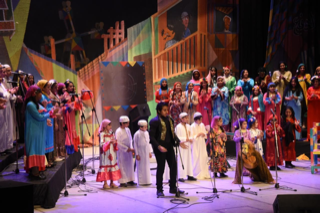