Condolence for victims of train crash

Pope Tawadros II, on behalf of the Coptic Orthodox Church has sent President Abdel-Fattah al-Sisi a message of condolence for those who lost their lives in a train crash near Egypt’s second city, Alexandria, on Friday 11 August. The Pope said the Church was praying for the speedy recovery of those who were injured in the crash.

The crash occurred Friday afternoon when the train heading to Alexandria from Cairo rammed into another train that had come from the city of Port Said and halted on the main track due to some malfunction. A Transport Ministry official said the Cairo train driver had passed to red light signals but did not stop. Four carriages derailed, some 40 passengers were killed and over 120 injured. The drivers of the two trains are being questioned by the prosecution and investigations are ongoing. 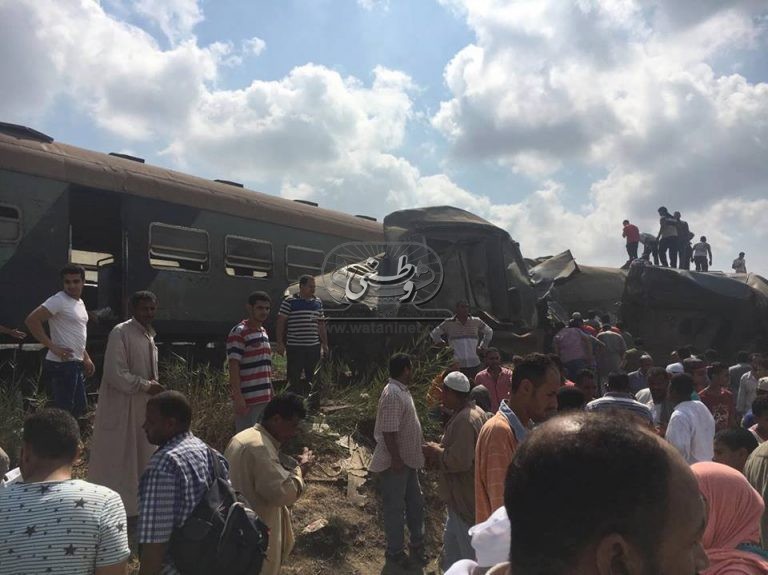